Where to find legal cannabis lounges in the US

It may be legal to buy, possess and consume cannabis in many US states, but finding a place to legally consume is a whole different story. In most, it’s not legal to light up just anywhere, and even though there are more than 8,000 dispensaries in business, a cannabis lounge to relax in is still quite hard to come by. If you want a beer, a glass of wine, or some other spirits you’ll have an easy time finding a local bar, but only certain states facilitate a similar experience for cannabis users.

If you want to have a stress-free sesh, then it's important to know all about your state's cannabis consumption laws, and luckily for you, this guide is designed to help.

The history of the cannabis lounge

The first consumption spaces were born underground, forced to hide due to prohibition. These gathering places date back as far as the 1800s when hemp retreats and hash clubs popped up in Chicago, New York, Philadelphia, and Boston. New York alone was home to more than 500 tea pads in the 1930s, and they played an important role as a safe space mainly for Black Americans who would listen to jazz and sesh in style and comfort.

The evolution of the weed lounge has made leaps and bounds, transforming into the places so many enthusiasts know and love today, which is why it is so critical for us to recognize the deep roots of this type of gathering space in history. One great example is the San Francisco Buyers Club, run by the well-respected advocate and leader Dennis Peron, which fostered a community that worked to bring forward Prop 215 in 1994 in California - fighting for good while creating a reliable network for medical patients to access this life-changing medicine.

Both city and state-level governments play a critical part in deciding where and when cannabis may be consumed. Smoking and vaping cannabis are often restricted to private residences only, which means that anyone living in spaces with shared ventilation like apartments or rooming houses may not have anywhere to legally consume it. In many cases, landlords may also ban smoking in rental units further limiting the number of safe places for enthusiasts and patients to sesh.

So far only 10 US states have established regulations that allow for and protect social consumption spaces. These include:

It is also important to note that four other states including Nevada, Massachusetts, New York, and New Jersey have voted to legalize licensed lounges, but they have not yet established a licensing system which is necessary before legal businesses can open.

If you plan on visiting a consumption space, and you’ve never done so before, it can take the edge off to know a little bit about what you should expect. 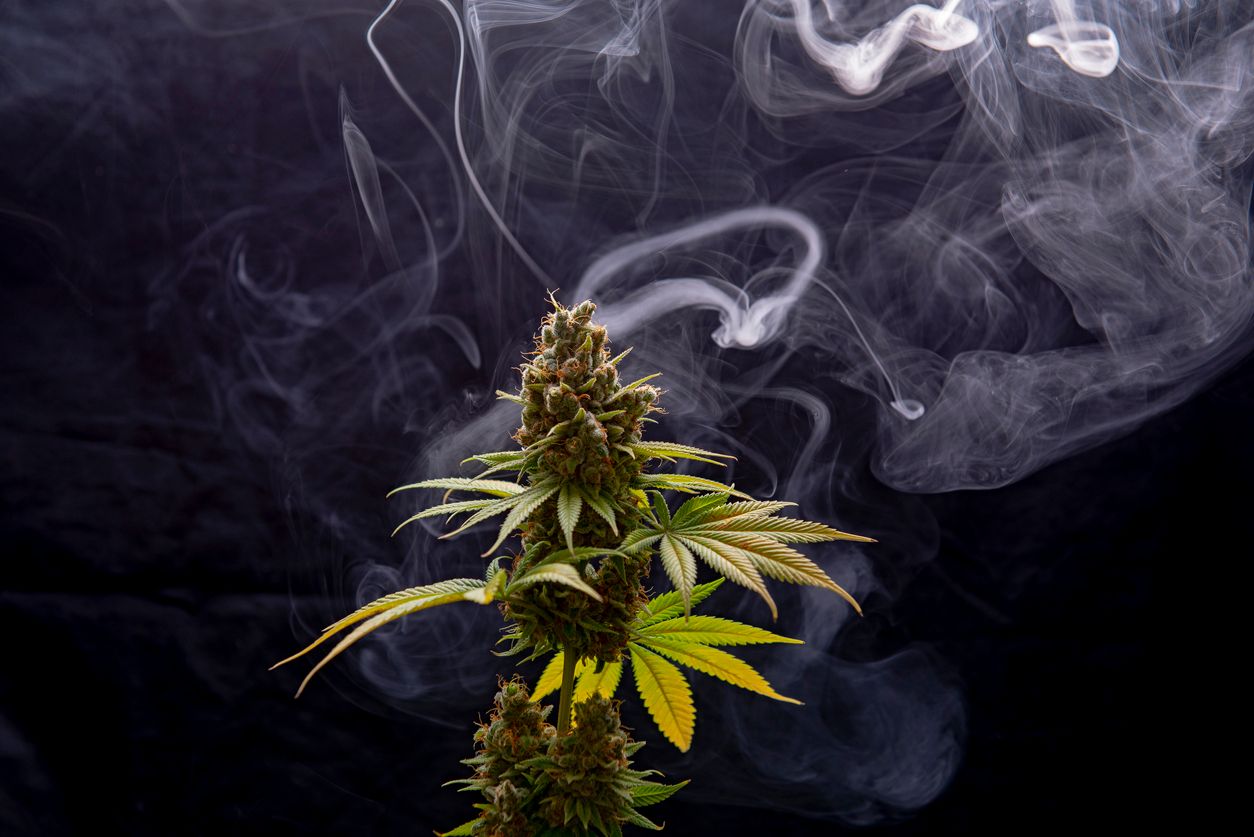 The pros and cons of smoking weed every day

This list may also be particularly useful to anyone who is considering giving up smoking in exchange for another healthier alternative....