Where cannabis tourists will go instead of Amsterdam cafes

In 1976 the Netherlands put into law that people could use cannabis while also allowing cannabis cafes to sell pot products. There are now more than 150 cannabis cafes in Amsterdam, but if the city follows mayor Femke Halsema's plans, the current European hotspot for 420 friendly cannabis tourism consumers will be no more.

Research has found that around sixty percent of tourists visited Amsterdam specifically to see a cannabis cafe. When things change, only Dutch residents will be legally able to visit these typically tourist-filled businesses. Elimination of that sector of customers will cut the number of required cafes in half, as demand will decrease significantly.

Do you think that Barcelona wants to step into the Amsterdam cannabis café tourism space?  Is the city ready to replace Amsterdam and become the new cannabis tourism hub of Europe?

Cannabis advocates living in Europe are quite aware of the legal status the plant carries in the Spanish region of Catalonia. Recreational marijuana is now legal in Barcelona, the capital of Catalonia. Private cannabis clubs are now open right across Catalonia.

Barcelona legalized weed in 2017, and cannabis laws there are similar to those in Amsterdam. To smoke weed in Catalonia, you must be inside of a club or a private residence. Barcelona cannabis clubs are doing something they have never done before, offering memberships to tourists who enjoy visiting the country.

Short term rentals in Barcelona can legally house up to two cannabis plants per property. This law has Barcelona stands out from other countries. It is not a criminal offence to cultivate a cannabis plant here. As this is the law, it is essential to remember that selling activities or trafficking weed, which is deemed a controlled substance, is still against Barcelona's law and throughout all of Spain.

Smoking weed in Spain is considered a private matter to be conducted in your personal residence or home. If you are among the unfortunates who get caught with cannabis in your possession or smoking in public, you could find yourself on the receiving end of an administrative fine. Depending on the incident and enforcement officer, you may also be facing jail time.

The marijuana culture in Spain has grown extensively over the past couple of decades, as acceptance of the plant becomes more mainstream. The decriminalization of cannabis for personal use is in place, and loopholes in the law allow certain situations that can be taken advantage of, where smoking or purchasing cannabis is legal.

If you’re looking to enjoy a 420 backpacking hostel vacation while in Europe, stopping in Amsterdam used to be a must. Following the legendry backpacking trail and experiencing the cannabis tourism culture is, unfortunately, a different scene now. Tourists may have to change that green path to the direction of Barcelona, Spain.

Halsema, the mayor of Amsterdam, has expressed to the media that the city's legal cannabis market is too large. One has to wonder if the average cannabis tourist will be setting their sights to backpacking on Barcelona cafes as part of their European 420 trail adventure when Amsterdam turns the other cheek to those that were supporting the cannabis cafes for years. 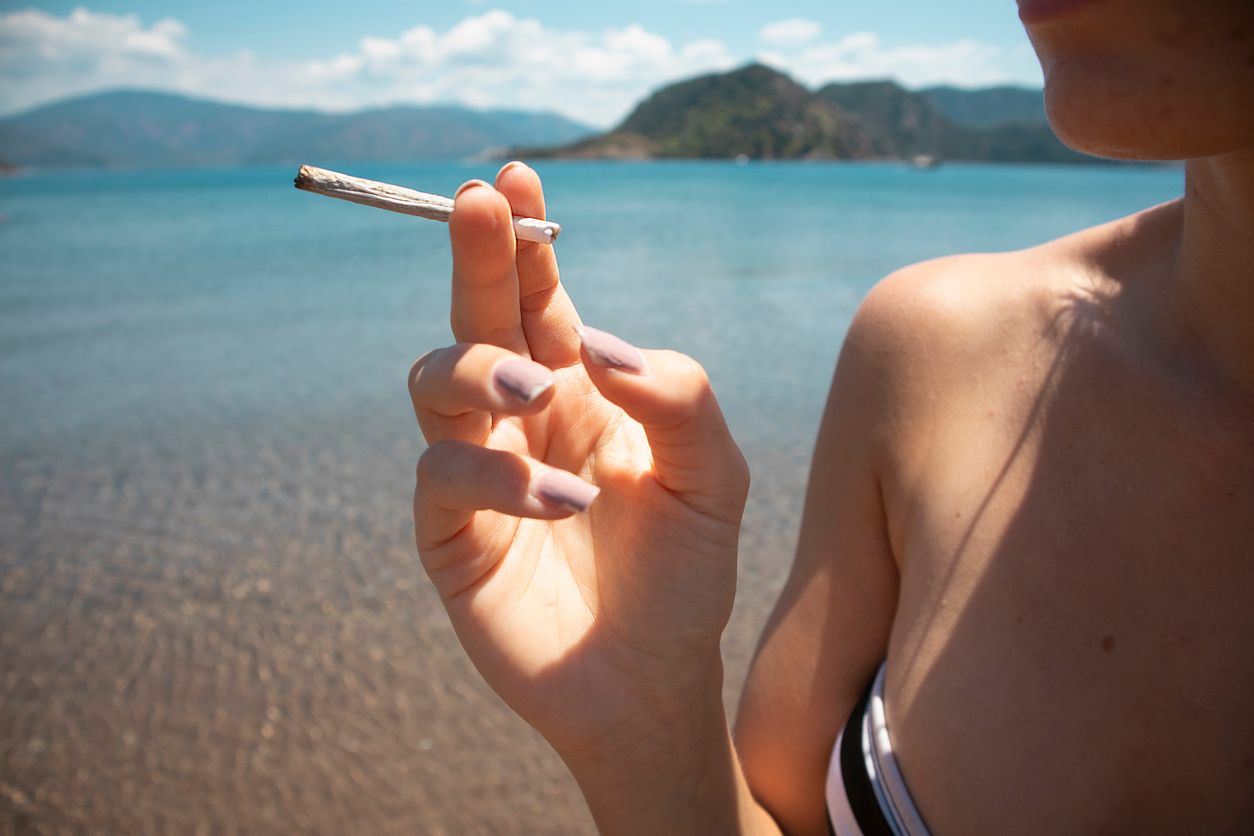 Guam Visitors Bureau officials are looking forward with optimism for an early re-opening of tourism....