What is the black market for cannabis?

There are far too many misconceptions when it comes to cannabis. Millions still believe that Indica is guaranteed to be more powerful than Sativa cultivars, and almost as many continue to misjudge what it means when we’re talking about black market cannabis. The term “black market” alone carries a stigma and criminal association that’s hard to shake, but the truth is not quite as simple as you might think.

So what is the black market?

When referencing cannabis, a black market means the very same thing as it does for any other industry. Black market products are created by producers and extractors and sold illegally both online and in-store, through unlicensed vendors. Every element of this process is done without regard for things like regulations or industry standards, and as such, it’s been vilified by both politicians and legal weed competition. However, it’s not quite as shady as many might have you believe.

Too much red tape

It’s no secret that it’s hard to get a cannabis business up and off the ground in this day and age. Sure, it’s legal to procure and sell, but the staggeringly long and expensive process of getting to the point of actually making sales goes far beyond any other comparable market. There is so much red tape that it cuts both new and old entrepreneurs out of the game before they even have a chance to compete, and for them, the black market is the only way to do business.

Of course, that’s only for those without established practices, but what about those who have been around since long before cannabis became legal? Legacy producers and vendors fought just as hard as everyone else to usher in a new era – one where consumers wouldn’t be judged for sitting back with a blunt instead of a beer or glass of wine, and sadly, many of them have been priced right out of the opportunity to be part of this brand new industry.

Is it bad that the black market exists?

The answer to this question depends on who you ask. Of course, legal weed players are crying out in hopes that the government will put an end to the competition, and rightfully so, seeing as they pay a fortune in both time and money to get where they are. However, it is important to understand that the black market has not proven to be inherently dangerous, and it’s not just a bunch of criminals trying to make a buck. In fact, here, you’ll find some of the most passionate people, most of which just aren’t fortunate enough to be able to afford the chance to compete legally.

Why do politicians and lawmakers want to quash the black market?

Politicians speak openly about the black market when they aren’t too busy trying to ignore the fact that it exists and they can’t squash it, but it’s not necessarily because they disagree with it. Constituents (aka license-holding cannabis business owners) are putting pressure on these people, and then there’s the problem of revenue. Cannabis taxes make a lot of money for governments, and black market vendors aren’t exactly reporting to the IRS or CRA, so if players aren’t legal, they aren’t paying politicians for the privilege of existing.

The important role of the black market today

The black market may be a thorn in the side of legitimate business owners. Still, it’s impossible to ignore the fact that this taboo section of the industry played an important role in the creation of the legal market that exists today, and then there’s the glaring issue of affordability. Far too many consumers rely on the black market because it’s the only place they can access cannabis products without arbitrary restrictions for affordable prices, something that’s quite literally life-changing for medicinal patients.

It’s not perfect, and it’s not hard to see why its existence makes some people uncomfortable, but right now, it’s a necessary evil for millions of consumers. 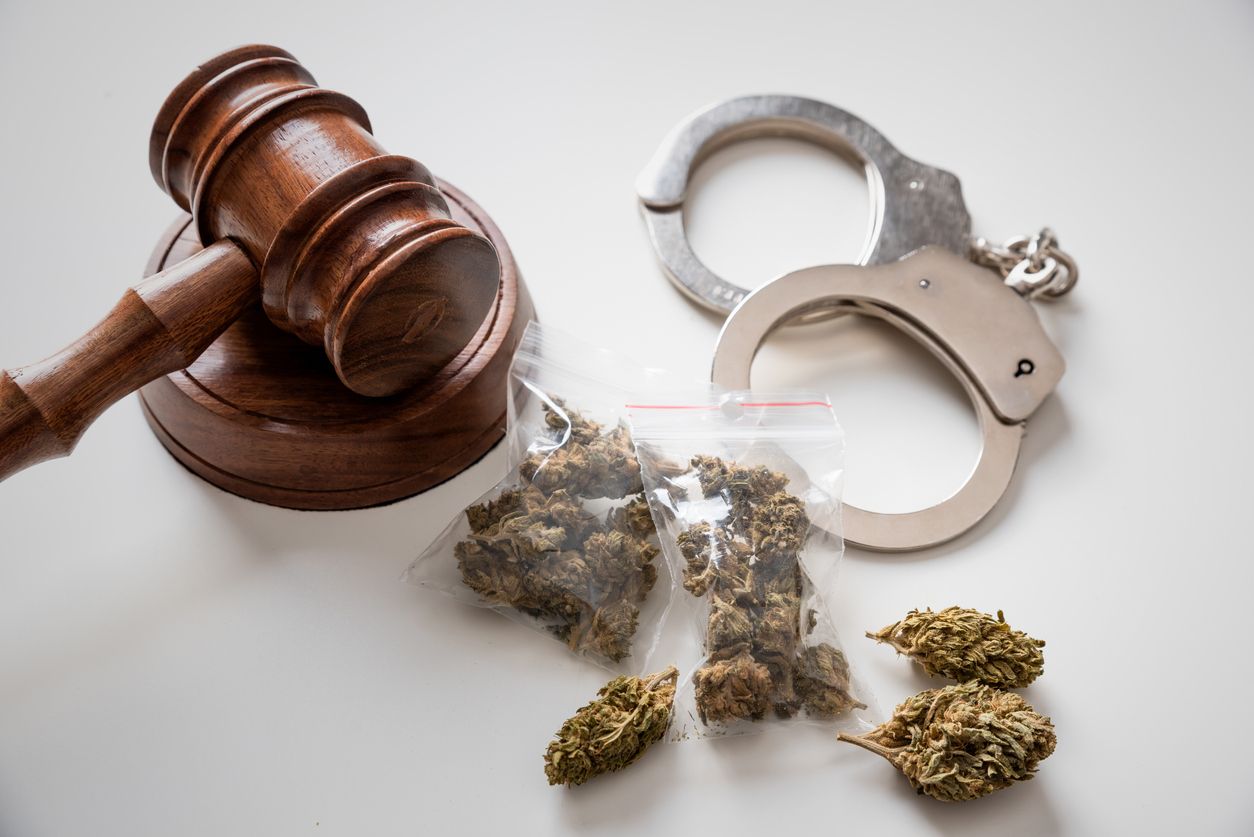 Why we’re witnessing a massive crackdown on the black market

The situation is changing, and raids of unlicensed cannabis stores are suddenly in the headlines again....