Federal marijuana legalization in the United States of America may be just a matter of time before it is realized. Perhaps 2020 is the year that the whole country will be on board with states where weed is legal.

Currently, cannabis used for medical reasons is legal in 33 states. There are additionally thirteen states that have decriminalized cannabis, but recreational use is only presently legal in eleven states. The number of people that are standing up and openly speaking and using cannabis makes one wonder, which states in 2020 will become a state where weed is legal and cannabis friendly.

States where weed is legal

However, it is interesting to note that not one U.S. state has legalized the adult use of recreational cannabis before the use of medical cannabis. 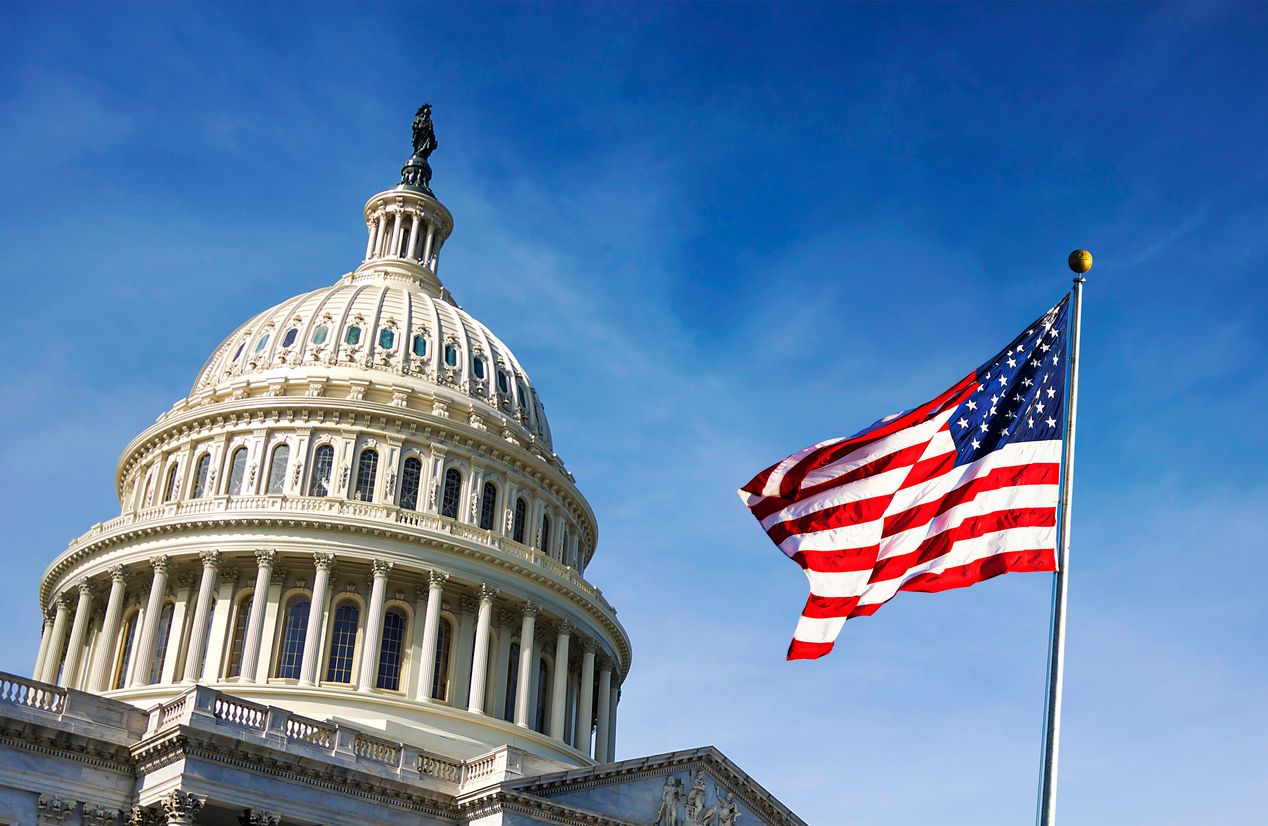 The Energy and Commerce Subcommittee on Health listened for the first time, to a debate involving cannabis....