Travelling the US with cannabis FAQ's

You’ve got your bags packed, ticket in hand, and you're ready to head out on a great adventure across the good old USA, but what about your trusty rolling kit and big bag of weed? Is it safe to bring your favourite pot products on board, and are there any harsh penalties for getting caught? What if you’re stuck last minute and realize that you’ve still got a few joints in your pocket that you’ve meant to leave at home, is there is a perfect solution? If you’ve come this far, then you’ve got questions, and here we’ve got all of the most useful answers.

Can I fly with cannabis in the US?

Dozens of US states have legalized cannabis for either medical or recreational use, but the rules change significantly from one region to the next, with some banning it and others widely encouraging its sale and consumption. This might seem progressive, especially if you reside in a state that has lenient cannabis rules, but a lack of legalization at the federal level has made it impossible to board a plane with weed in America.

Can I travel to and from states with legal weed?

Unfortunately, no, even if your destination boasts a 420-friendly atmosphere, it is still against the law to fly with cannabis and that is because federal laws govern the skies and the many planes in it, and according to federal law, the herb is still very much against the law, which is why going so can bring some impractically harsh punishments. So, while it might be tempting to bring a bag from home, you’ll be much safer if you plan a stop to re-up when you get there instead.

What if I’m a medical marijuana consumer?

Generally, people who can prove that they have a medical need with a valid card are treated with a bit more respect than your average recreational consumer at the airport, so having one might buy you a bit of leniency in that respect. Still, TSA agents have no way of checking the validity of a medical marijuana card, and most state medical programs aren’t compatible with other regions, so it’s highly unlikely that medical patients will be granted special permissions or exemptions.

What should I do if I arrive at the airport with cannabis?

If you’re at the airport right now, ready to get your bags checked, and just realized that you’ve still got a small jar of pot in your pocket that you’d prefer to ditch, don’t sweat it. Getting rid of weed in an airport is a lot easier than you might think, and in most airports across the US, you’ll find amnesty boxes, where travellers can ditch their stash without fear of repercussions. Unfortunately, there’s no way to get it back, but it could save you a lot of hassle.

Will anything happen if the TSA finds weed in my bag?

The truth is that though cannabis is still federally illegal in the United States, the TSA has bigger fish to fry so to speak. They’re worried about dangerous passengers, anyone who might pose a risk to innocent patrons or planes, so they aren’t going out of their way to look for your stash, and if they do find it, they aren’t likely to deal with it at all. Usually, the TSA will contact local authorities who will then come and sort out the matter according to state law, which could be a good or a bad thing depending on where you are.

Are the rules the same for CBD products?

CBD products, that is, those which contain less than 0.3% THC, can be taken on flights all across the United States because their classification is different from regular pot products. So, you might have to wave goodbye to your stash when you leave on your dream vacation, but you can arm yourself for comfort with all the CBD you need. 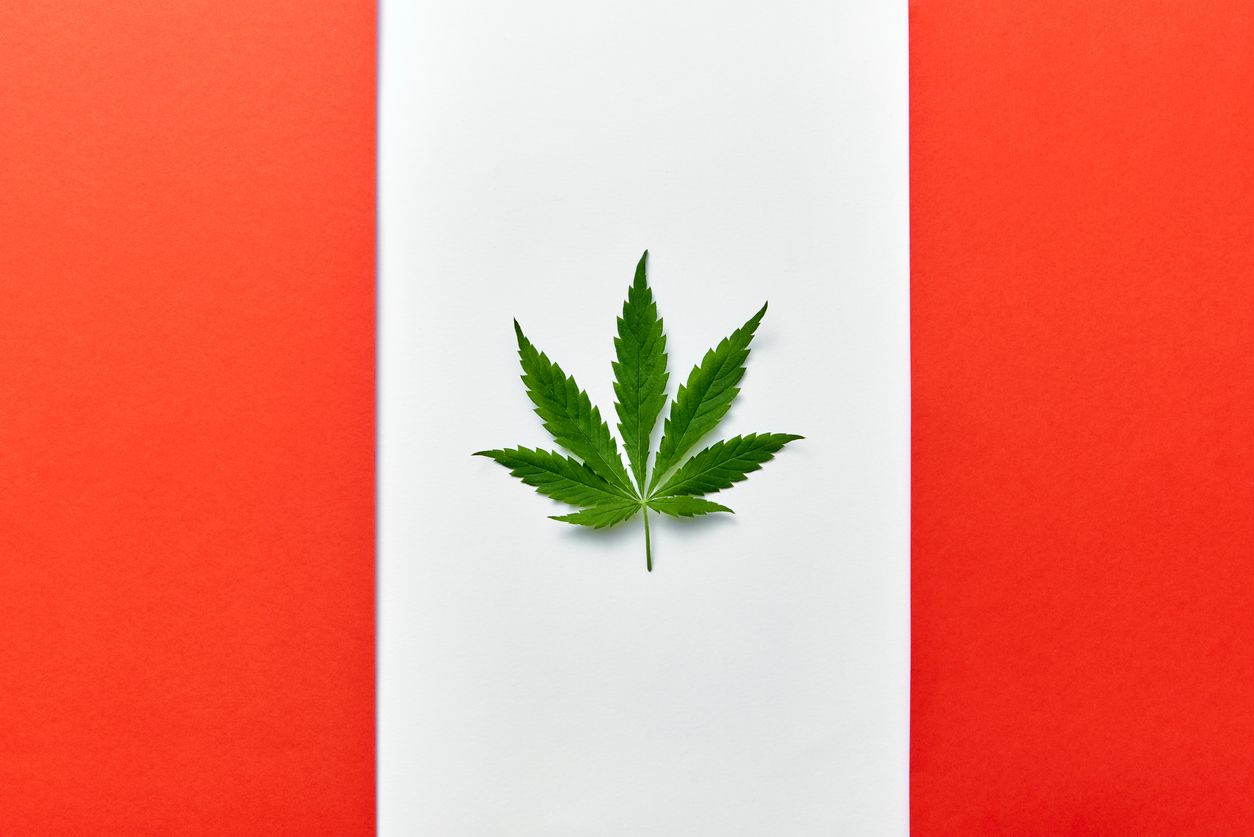 Things 420-friendly travellers should know before coming to Canada

These are some of the most important rules and restrictions everyone who comes to Canada should know about....