Tolerance breaks could save you more money than you think

Many cannabis enthusiasts opt to take occasional breaks in hopes of resetting their tolerance of cannabinoids, and that is especially true for those long-term consumers who are much more likely to experience a dampening of effects. Some choose to take on a dry period or two to temporarily save money while trying to gather enough for big purchases like a downpayment on a car or house, but most don’t realize how much these breaks can save them in the long run.

What is a tolerance break?

A tolerance break is a period in which a cannabis consumer forgoes their typical daily dose of cannabinoids. Some start this journey hoping that doing so will ensure their favourite cannabis products continue to work as intended, while others might take one without even realizing it due to budget constraints. Either way, the results are the same, and those who take a small hiatus from the act come back with a lower tolerance.

Every human has a different tolerance when it comes to cannabinoids, with some able to ingest over 500mg without feeling a thing, and others getting high as a kite off a meagre 10mg. Instead of a solid limit, tolerance is a word that is usually used to describe how many cannabinoids a person might need to get high or find relief from medical conditions. Those with a high tolerance can consume more with fewer effects, and those with a low tolerance, can’t handle anywhere near as much without going overboard.

How tolerance breaks can save you money

Going without cannabis products for a certain amount of time that you would otherwise be enjoying their benefits can save money, as you’re not spending in the same way you would normally. But it can also save you loads of cash over time, especially if you’re willing to take a break regularly to reset your tolerance because you won’t need anywhere near as much to achieve the desired result. Instead of going through an ounce a week, that amount could be knocked down by as much as half and the same is true when it comes to other methods of consumption.

How often you should take a tolerance break

There is no ideal number of tolerance breaks per month or even year, as every person is different. Occasional consumers might not ever feel the need to quit temporarily, as their tolerance is far lower than someone who has toked every single day for the last several months. Instead, it is recommended that enthusiasts take a small break when they start to notice that cannabis products are no longer as effective as they once were.

How to take a tolerance break

We don’t exactly understand how tolerance breaks work or how to make them the most effective, but we have heard from millions of users, and the general consensus is that they should last anywhere from 3-30 days. Of course, not everyone can go that long without it, especially if they’re dependent on its many benefits to living a better quality of life, but even small stints without it can go a long way towards putting more money in your pocket. 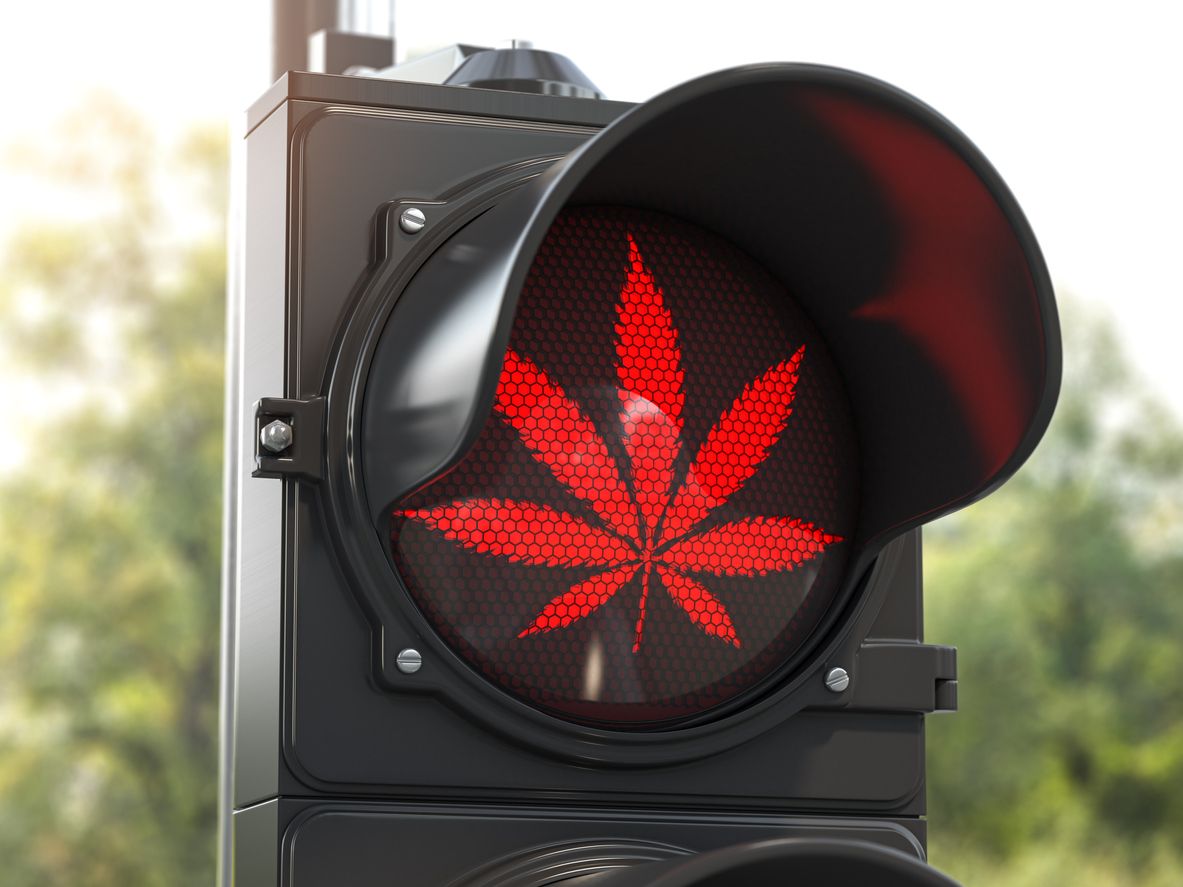 It’s important to know that the process might not be easy....