This Marijuana Museum in Las Vegas is one of a kind

The legalization of marijuana is spreading across the world. Many states have made changes to their laws to allow some form of weed consumption, whether it be for medical or recreational purposes. Since marijuana legalization has become a reality, there have been many cannabis businesses established, but there hasn’t been any solely for fun. A museum is usually a fun place for people to see ancient artifacts or artistic works, and this one has all of that and more.

Well, there is also a cannabis museum that is a business, but it is mainly for fun. This cannabis museum is the first of its kind. It is in Las Vegas, the city of games, fun and wealth, which is a prime location for the world’s first cannabis museum ever. That is not all. Las Vegas has relaxed its cannabis laws, and so cannabis is legal for recreational use in Nevada. Las Vegas is already a tourist attraction, but due to the legalization of cannabis, there has been an increase in the number of tourists eager to smoke some weed in a legal cannabis state. There are some restrictions to the consumption of weed in Las Vegas that we will discuss.

The cannabis museum is called ‘Cannabition,’ and it is nothing short of a cannabis exhibition. This museum opened to the public on September 20, 2019.  Its founder is J.J. Walker, and it is a center of attraction for people all over the world. Tourists are already intrigued by the museum. The museum consists of twelve rooms with a span of interactive exhibits. These rooms are a photograph sites, amusingly referred to as social media friendly rooms.

What more do young people want? The scenery is spectacularly ‘cannabis-related,’ and the feeling of being there will make you feel ‘high’ in a good way. This museum is definitely bringing across the message of the culture of cannabis. Everything in the facility focuses on the theme of cannabis from cultivation to consumption. The museum allows for the public to interact and engage with the exhibits.

The museum has an exhibit with a 24 ft bong. Out of all the bongs in the world, this bong featured in the museum is the largest in the world. Visitors to the museum can take pictures with the bong. Some visitors have even taken pictures mimicking smoking with the bong. No doubt, this is an ecstatic feeling. The bong is called ‘Bongallia.’

Apart from the bong, there are several buds and pot leaf featured as exhibits in the museum. The seven-foot buds are called ‘huggable buds.’ Visitors can hug them as they take selfies. This scenery and exhibitions are an innovative way to educate people about cannabis. This museum will also help to destigmatize how people perceive cannabis. The exhibitions also portray that cannabis is friendly and lovable.

You may be wondering if you can get ‘high’ in the museum. You can get a high sensation by the scenery, but you should not get ‘high’ by smoking in the museum. This is because there are restrictions on the consumption of cannabis in public in Nevada. You are not allowed to smoke in public so you cannot smoke inside the museum. However, the museum will provide you with all the ‘high’ you will need until you get home.

Who can visit the museum?

Only adults of the required age will be allowed inside the museum. You must be 21 years or older to buy tickets to enter the museum. If you are ever in Las Vegas, you should stop by the cannabis museum, as it is quite an attraction to see. 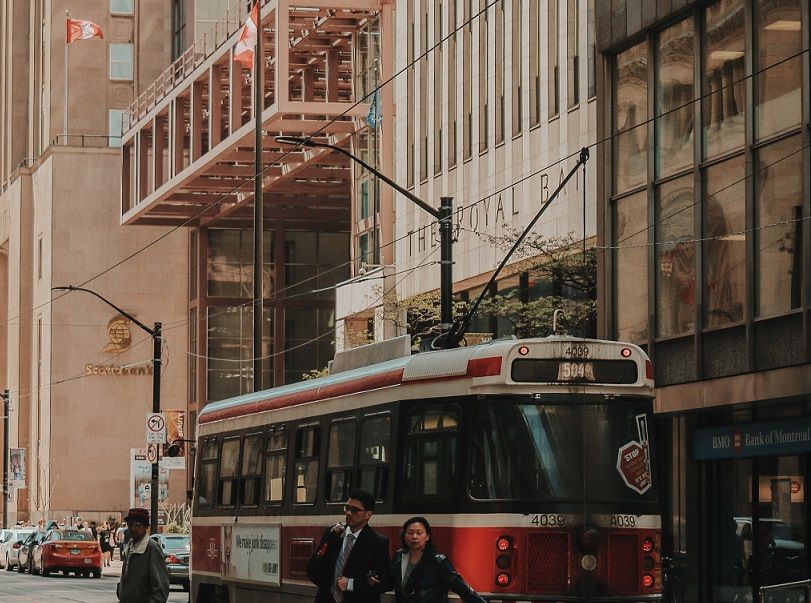 Tourism and the cannabis industry

The legalization of cannabis in Canada has provided the tourism industry with a bright and happy future. From CBD massages, infused food, yoga and golf......