Dispensaries in Idaho are one of the many venues that cannabis enthusiasts are drawn to, and these stores along have driven an impressive amount of cannabis tourism revenue. However, things aren’t so great in this US state for consumers. In fact, it’s one of the least progressive regions in the country, without legal access for medicinal or recreational users. That’s right! Cannabis is still entirely illegal in Idaho, and these are some other things you should know.

Are there any exceptions?

The only legal cannabis products in Idaho are those made with CBD, as the state has a 0% THC policy that is even more strict than the 0.3% maximum that is allowed according to federal law. However, unlike most CBD industries, the products that are available here won’t be made with the flower. All legal CBD goods in Idaho are made using either sterilized seeds or mature plant stocks to minimize any potential risk of THC contamination.

Which cannabis-based medicines are legal in Idaho?

There is only one legal cannabis product that exists in this state and it’s called Epidiolex, and it’s a prescription that is only available with the approval of a medical professional. All other THC-based medicines are labeled as Schedule 1 controlled substances, which are illegal in Idaho. Here it is illegal to sell, manufacture, deliver, or possess anything other than Epidiolex and it’s incredibly difficult to get, even for those who could use the benefits most.

What is the punishment for possession of cannabis?

You might find that a lot of cannabis consumers are relatively lax when it comes to hiding their use of pot products, and that is because as long as you have less than 3 ounces, mere possession is only a misdemeanor. Unfortunately, it can still carry a rather devastating fine of $1,000, and anyone caught with it can face anywhere from 5-10 years in prison.

Is it possible to obtain a medical card?

Medicinal cannabis is not yet legal in this state, so there is no legal way to obtain a card because they do not exist. Even visitors who travel with a valid license from their home country or state are not exempt from this rule.

Marijuana prohibition swept across America in the early 1900s and by 1927 Idaho had joined forces with three other states to ban it completely. Since then, there has been plenty of talk surrounding the possibility of legalizing the plant and its use. In particular, for medicinal consumers who need something stronger than Epidiolex, but unfortunately, no real action has been taken by the state government to initiate this change, so for now, this isn’t a very good place for consumers or cannabis tourism seekers.

Of course, the region boasts a wide variety of cannabis cultures which has been alive and well since before 2012, when the first petition to get medicinal marijuana on the ballot was withdrawn after failing to garner enough signatures to be recognized. Sadly, that’s just not enough for most enthusiasts to risk it all by going there. 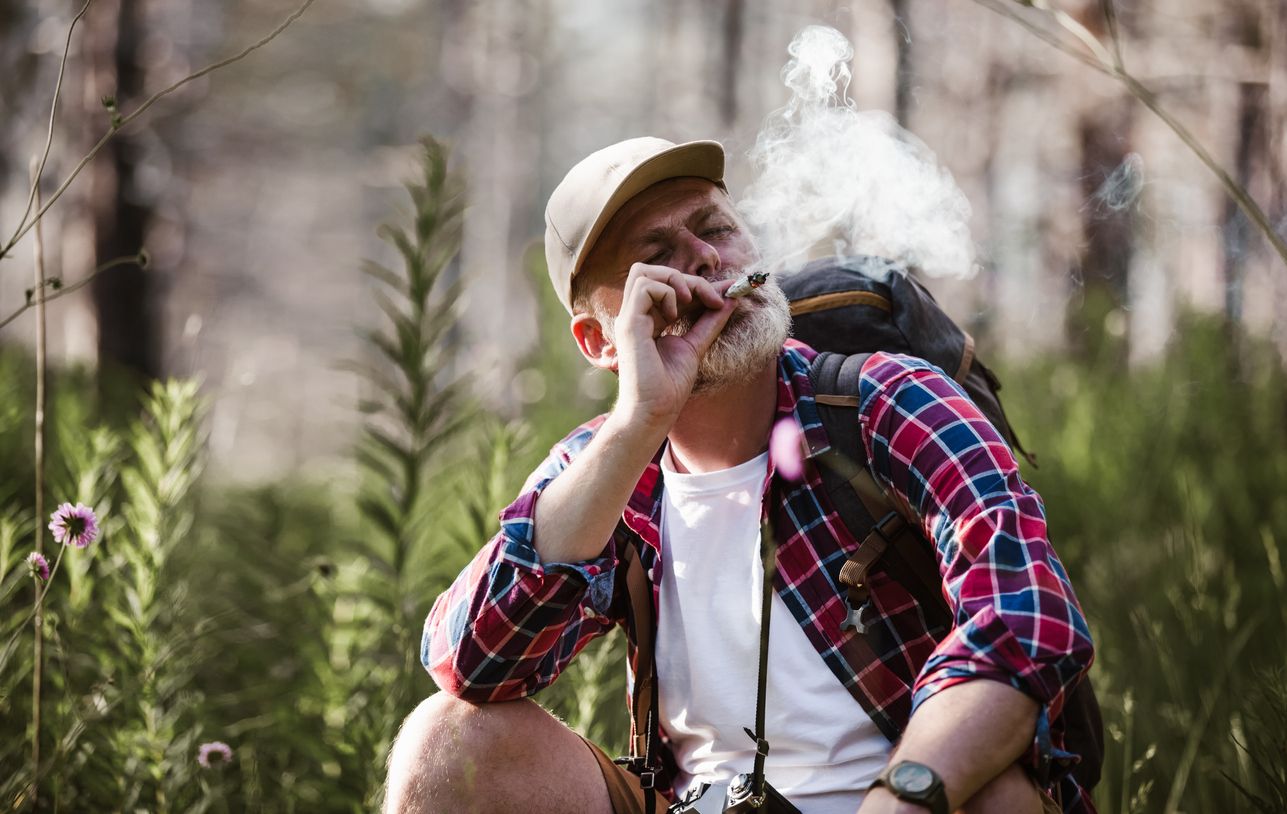 The best ways to travel with weed

Ways to avoid all of the hassles that you’d normally run into at an airport....