These religions shun the use of cannabis

The year 2020 has been one that no place and no one in the world will easily forget. More people are finding that the restrictions needed to remain healthy and safe are having them turn to religion, and for many, cannabis. Cannabis has been a means to control the depressive feelings of being locked down and the anxiety of wearing a mask when interacting with people. Children are being required to wear face shields, and the fact that this in itself is becoming the norm is causing mental health issues within communities.

However, some of the world's religions shun the use of cannabis and its rituals. Interestingly the US State Department has made it clear that they are aware of religious discrimination against cannabis in other countries and the rituals involved. However, the report failed to mention that due to federal prohibition on cannabis, America also can be categorized as being one of those countries.

So, which of the world's religions believe that consuming weed is a haram, a sin, or simply not kosher? A looming question that is still asked by scholars today regarding cannabis. In the Judaic tradition, the scholars are asked about anointing oil from the kaneh-bosem plant written in the Bible, Exodus 30:22-30. Christian traditions have often denounced cannabis and refer to it as a tool of the devil, but there are many other religions that take issue with the plant too.

Seventh-Day-Adventist encourages members to keep away from drugs, alcohol, and tobacco.  Members are advised to keep their bodies wholesome and pristine and to not engage in cannabis use.

Jehovah's Witnesses practice the principles of the Bible, which includes not polluting their bodies and minds, so to them, cannabis is seen as a polluting substance.

Utah's medical legalization did not sit well with the Mormon Church, who held a public stance against medical cannabis legalization.  In Utah, the Mormon church does not condone the use of cannabis for any reason.

Cannabis among this religious following is generally prohibited. However, the Nihang community does use a form of cannabis for religious purposes. Bhang, an edible form of cannabis, is offered as a portion of holy food. Sikh guru, Guru Nanak, states that using a mind-altering drug unless for medical purposes is a distraction from God. The word of Sikh Rehat Maryada says that Sikhs must not take cannabis, liquor, or any other intoxicant.

Using any drug for intoxication is frowned upon in this faith. The Bahai authorities have not approved of intoxicant drugs since the earliest of time.

Pope Francis stated in 2013 that, legalization of a drug would not help to ease the burden of drug addiction. He further noted the use of drugs could produce severe damage to life. Using cannabis except without therapeutic grounds is an offence.

Ron Hubbard, an American author, invented a set of practices and beliefs and named it Scientology. It is often defined as a cult. The Church of Scientology believes a human is an immortal spiritual being, found in the physical body. Scientology opposes the use of cannabis.

Interestingly the Bible, perhaps the most famous book in the world, does in no way clearly reference the word "cannabis." However, the overall message is that any intoxicating substance is shunned upon. 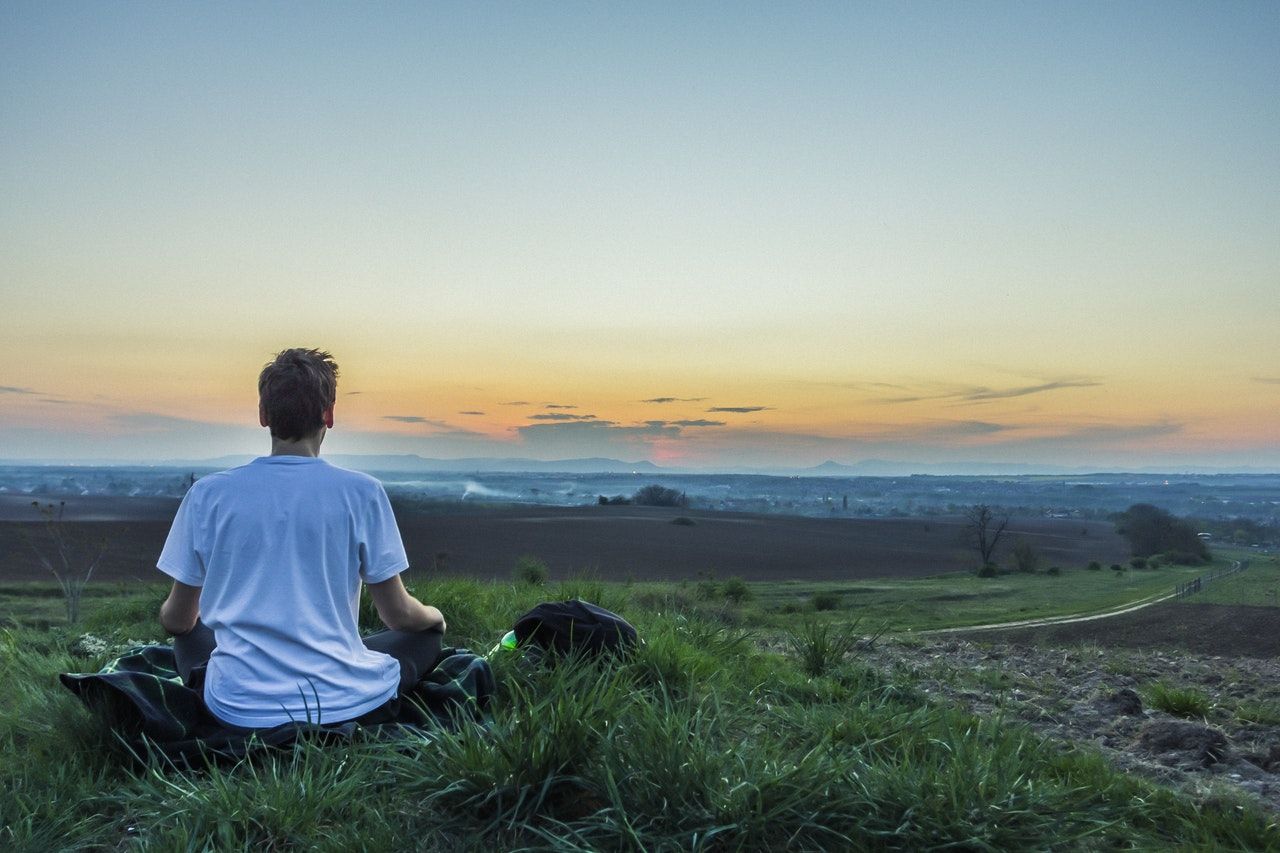