For a long time, cannabis enthusiasts have combined some of their favorite things with getting stoned to enhance the experience. One of the most advertised cannabis accessories are bongs, which are often decorated with characters that either the creators or other marijuana consumers have shown an appreciation for. Old school cartoons like Scooby Doo fit well with the typical stoner stereotypes, so it isn’t hard to understand why it became so well ingrained in the culture that you can find almost anything from marijuana vape pens to rolling kits that are dedicated to displaying these fictional characters in a glorified way. There are other genres and tv shows that have become just an intertwined with cannabis culture, and one of the most famous and popular is Rick and Morty.

What is Rick and Morty?

Rick and Morty is a cartoon series that is based on a family who suddenly finds grandpa Rick on their doorstep needing somewhere to go. Once Beth, Rick’s daughter, openly welcomes her father back into her life, the adventures and scientific exploration begins. Most of the series follows the grandfather and son team Rick and Morty who travel through parallel universes, multiverses, and build some incredible inventions along the way in a hurried attempt to escape death at least once per episode. Overall, most people recognize the comedic aspect of the show, as the jerk older male role model has been done time and time again in other series like The Simpsons and American Dad, but most don’t understand the connection to cannabis culture since there is absolutely no specific reference to marijuana use to date.

Why Rick and Morty are so often associated with marijuana use

If there’s no marijuana use in the show, why is it that there are so many collections of Rick and Morty bongs? Well, you must dive a little deeper into the series to uncover some of the other drugs that are talked about, and even glamorized. Kalaxian Crystals, Alien Pheromones, Mega Seeds, Rick Potion #9, and worm hole tripping are just a few of the fictional elements that are featured here. Many of which, at least to many cannabis consumers, likely reminds them of the classic “trip” that you might expect from your first time getting high. Even if it isn’t relatable on that level, every single time one of these drugs is used it induces hilarious aftermath that might include things like the song, dance, and a whole lot of laughing that is reminiscent of a good buzz. Those who don’t see the correlation there simply enjoy watching the entertainment that is someone else tripping out and making jokes the entire way.

If you already have a Rick and Morty bong, than you likely knew all of this before we started, but for those who are new to the culture who were wandering the aisles of their local head shops wondering how exactly these fictional characters ended up on just about everything in there, now you know. Almost every cartoon you see prominently displayed on marijuana paraphernalia has a connection with drug use if you look hard enough, as the search for an enjoyable state of mind is a part of the human condition, and has been for as long as we have been on this earth. 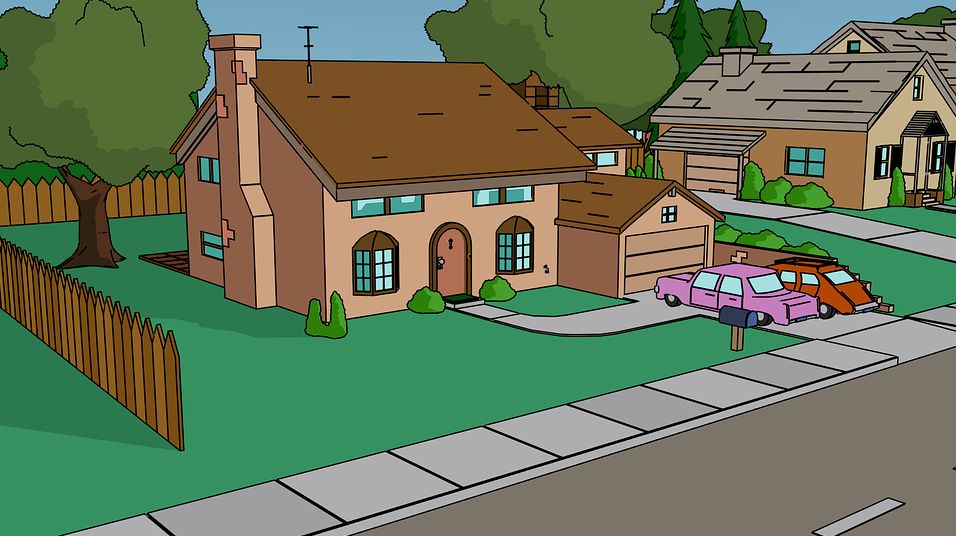 5 Cartoons you should watch high

If you are looking for a little inspiration for binge-watching while smoking a little weed, then you have come to just the right place. ...