The Next Marijuana Millionaire TV series is coming soon

The Big Mike new TV series “The Next Marijuana Millionaire” is a combination of the reality show Survivor,  The Apprentice, and Shark Tank, minus the weed involvement or so they’d like us to believe. The show puffs out its chest and proclaims itself as being the first-ever cannabis business, competition tv series. Here, sixteen ganjapreneurs compete to win the grand prize worth one million and the opportunity to partner with Mike Straumietis, aka Big Mike, the cannabis icon, and owner of Advanced Nutrients. Is this new TV series coming to a streaming service that you have?

The new TV series, the “Next Marijuana Millionaire," was the first show of its kind because it reveals the true face of cannabis industry players. August 15, 2020, was the maiden voyage of The Next Marijuana Millionaire, however, when searching streaming services, the show is nowhere to be seen. Advanced Nutrients owner Big Mike hyped the show as being similar to Shark Tank only with a primary directive to focus on weed.  Amazon Prime, Pluto TV, and Apple TV were the streaming services involved in the weed directed reality show.

Pot news headlines let us know that Big Mike has postponed the reality show in the contestants' best interest and the cannabis community at large. Big Mike is confident that he has made the correct decision to delay the show's airing and promises that the new premiere date is on the near horizon.

Sharks in the water

The handlers for the new TV series give the likely explanation that bigger prizes and opportunities are going to be coming soon. Bigger networks seem to be in the eye of Big Mike and his handlers. As far as the Sisters of the Valley, they feel that this story is like the same stories told for the last two years. The sisters believe that things might have gone sideways for Big Mike and the new tv series. Maybe Devine intervention, as the nuns believe the show may have been cursed.

Big Mike, AKA  Mike Straumietis, was also known by the self-described title Marijuana Don is confident in his decision to put the new TV series on hold again until the right time comes along. The correct timing will have a wider reach and, hopefully, a tremendous impact on the cannabis community as a whole. Though the Sisters of the Valley have suggested that the show had some shady dealings among other scathing comments, to date, none of these comments have been proven. 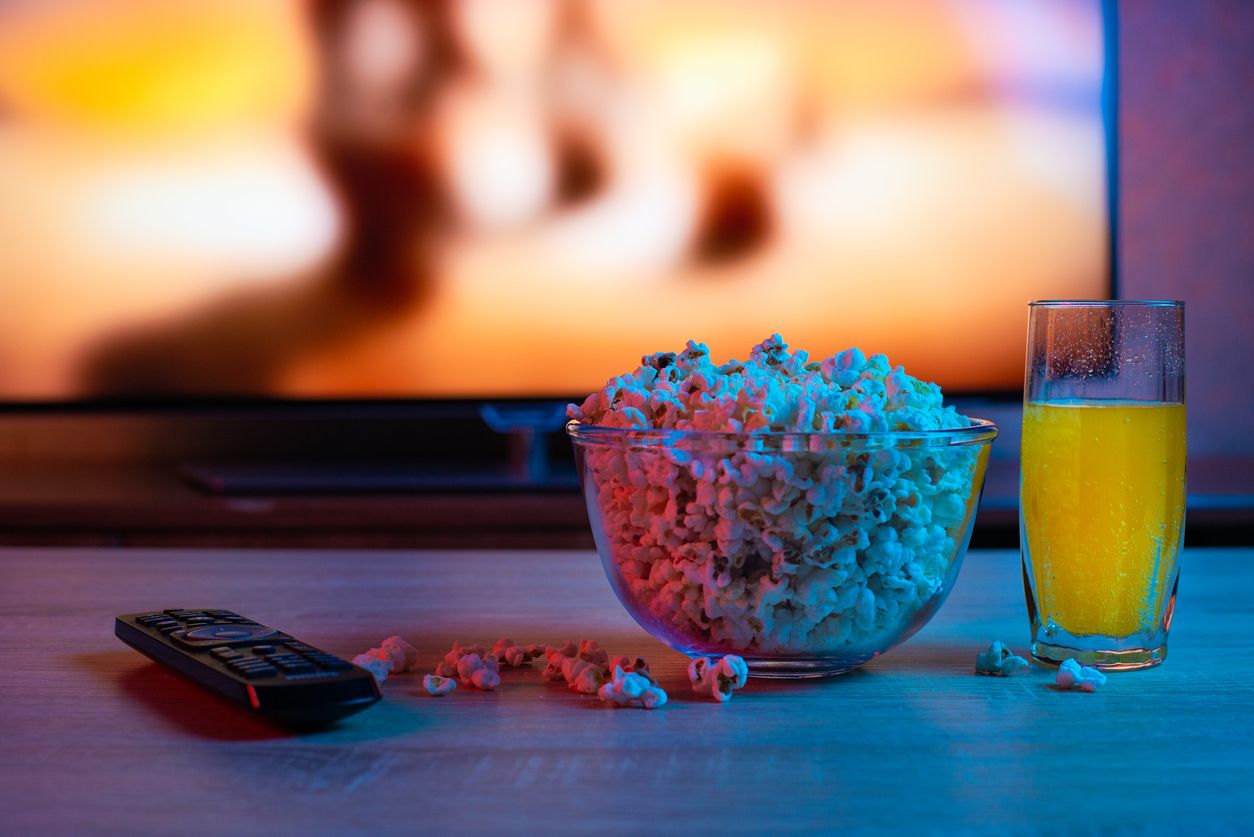 You’ll definitely want to check out these five popular TV shows that no one should miss out on this summer....