The NBA won't drug test players for cannabis next season

NBA games today look a whole lot different than anything we've seen in the past, and it seems like the league is ready to shake things up even more by amending the list of substances that current drug testing looks for in players to exclude cannabis, even if it is only a temporary measure. This is exciting news for NBA players, but many are questioning why it took this long and how cannabis ever made it onto the list to begin with.

Why the NBA does drug testing

Like many professional sports leagues, the NBA conducts random drug test screenings, and it is mandatory for all those who wish to play competitively. Most banned substances in the sporting world are targeted because some believed that they could act as performance enhancers, an edge that would provide an unfair advantage to those who partook.

However, to date, not a single player has been banned from the NBA based on a failed drug test. Instead, professional therapy is extended and expected to be accepted before the player can return to the game. Not only that but most of those who fail drug testing do so repeatedly, showing that the offered support is ineffective at best, leading many to wonder why it would continue at all.

After numerous studies that show how in most cases, and more specifically, those with anything to do with organized sports, cannabis is in no way a performance-enhancing drug. In many ways, we now know that the results of a buzz from THC rich products might actually hinder players' performance abilities if they were to use them during matches. Still, like many others in the NBA, this rule has not budged over the years, that is until recently.

How COVID-19 changed everything

A movement that began in Orlando, where players were temporarily granted relief from their duty to submit to random drug testing due to the COVID-19 pandemic, blew right across the nation, resulting in the NBA announcing that all of its players would be granted the same permission. Sadly, this decision wasn't based on the lack of insufficient evidence against cannabis use. Instead, the focus was on reducing the contact that players might have with people outside of their standard bubble.

However, if this were entirely true, you wouldn't think that the NBA would continue to force drug testing for other performance-enhancing substances using a test that would otherwise have scanned at the same time for the presence of cannabis. Taking cannabis off the list of substances for the league drug test did not reduce contact between players and other people. Still, the trend is set to continue.

The latest announcement for 2021

In the very beginning, the NBA had announced that the 2020 – 2021 season would likely be exempt from traditional drug testing. Still, now, it's looking like this decision is set in stone, as league officials have announced that the remainder of the season will play out in very much the same way. This is inspiring news for NBA players, supporters, and advocates, but now that it's expected to go on for so long, some wonder whether or not it might stop testing for cannabinoids altogether.

Will the NBS toss out drug testing for cannabis altogether?

Many would love to see an end to drug testing, professional league players, especially for a harmless choice such as cannabis. Still, NBA commissioner Adam Silver has remained clear about his stance on the topic. He believes that it's essential to proceed with caution when making any alterations to their public views on cannabis, especially when so many youths are avid fans and watching to see what happens.

The goal of the NBA appears to balance the needs of players who might want to access cannabis for relief from pain, stress, or a medical condition, alongside that of their most vulnerable spectators, and that is certainly a worthy motivator no matter who you ask, but is it going to make any difference in the eyes of today's youth?

Cannabis is legal, offers medicinal benefits, and it's a heck of a lot safer to use than alcohol, a substance that the NBA is known to associate with openly. From a logical perspective, there is no reason to keep NBA players from using cannabis, and this thought has many hopeful for what could be possible in the very new future. Most expect a swift easing of cannabis testing from the books, but only time will tell for sure. 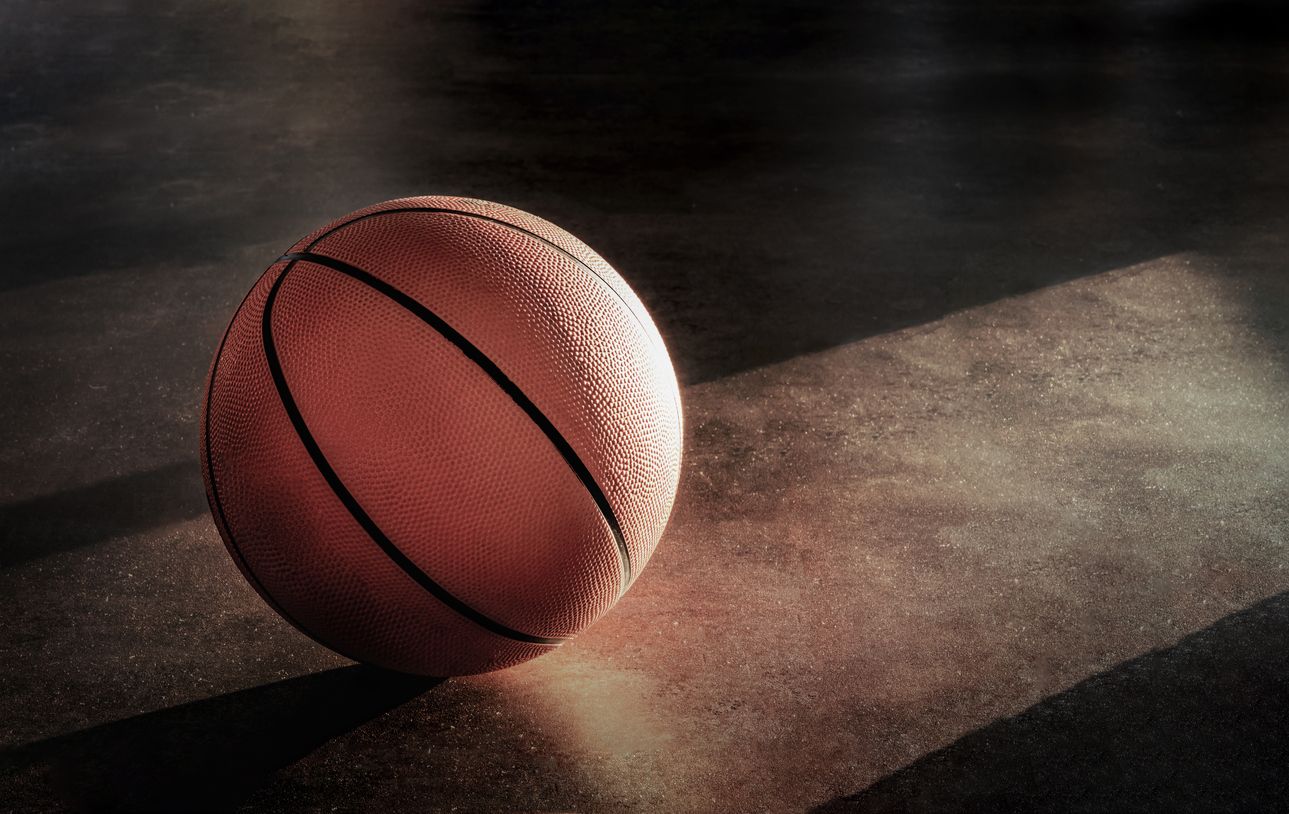 Matt Barnes retired from the NBA league in 2017, and ever since, he has been an outspoken cannabis advocate....