The most interesting ways that people have tried to disguise cannabis

Throughout time people have felt the need to disguise their weed for various reasons. Some don't want a nosy friend or family member knowing, while others make illicit exchanges that require a certain level of discretion, but no matter what the reason, the things these folks have come up with have no bounds. A few on this list might be popular, and you might even have experienced one or two yourselves, but many of these were inspired and motivated by financial gains that could be had by moving the sweet green product across borders.

Imagine an orange or banana peel filled to the brim with cannabis and then sealed shut with glue. That's exactly what border patrol officers have found on several different occasions. In some cases, the insides were removed entirely so they could hold as much of the green as possible, which just goes to show how much cash there is to be made on the black market.

Thousands of vehicles across the US border every day, and most manage to slide on through without much of an issue, but in some areas, when officials feel that there is a need for a more thorough check drug-sniffing dogs can be brought in to tag suspect scents. This is what it took to uncover more than a few cannabis smugglers, who were filling the walls of their car with the green, hoping that law enforcement would only look at the most obvious inside potion of the vehicle.

Women are well known for taking their makeup just about everywhere, which is why it's number three on this list. It's such a popular idea that some of the biggest cannabis companies have monopolized on the idea by designing flower storage devices that look just like lipstick or a compact. No matter how strict your security, most won't be bothered to dig through a woman's personal things, which makes it such a perfect idea.

This idea seems to be most popular among street dealers, who want to make deliveries without anyone knowing what they have to drop off. Some of the biggest weed delivery companies in the world have been known to use this tactic and carry what looks to be heated pizza bags, and empty boxes with the customer’s order inside over more traditional plastic bags. Food delivery won't make anyone think twice, and that is why it's so effective.

If you take a look at your average bag of weed, it probably weighs somewhere around ¼ of an ounce or less, and that package slides perfectly into the premade sleeves of cigarettes for a super discreet way to carry some extra green. It doesn't offer a whole lot of protection, but for the most part, it does its job by disguising the bud in a less obvious way than a stereotypical glass jar or plastic baggie. We haven't seen much for large amounts moved this way, but it's perfect for personal use.

There are all kinds of barriers to keep people from crossing borders with illicit substances like cannabis. Some areas are still less highly restricted, offering a tempting opportunity for smugglers with product to move. As border checks have gotten more thorough, many have turned to alternative routes, like across water. We know of at least one man who did this because he was caught, so while this one was an epic fail, it was still a pretty cool idea.

You've probably heard about newbies who've been sold some kind of parsley or other herbs instead of cannabis. This happens on occasion because the plants take effort and energy to grow and money to buy, so a mock product is whipped together. However, in this case, the green took the place of the cooking spices, like many consumers, dealers, and smugglers turned to this unique method of weed storage in hopes of throwing off the authorities.

This idea works in the same way as the makeup because diapers look innocent and certainly not worth looking at, which is exactly what some hope when they use their diaper bag to stage a bit of green. Be it for personal or more financially beneficial transactions; diaper bags worldwide have seen more than their fair share of cannabis.

Many people rely on medicine to survive, and it's something that I rarely tampered with, even when you're faced with some of the strictest searches out there. It might be looked at or shaken a few times, but if it seems legitimate, not illegal, and, well, convincing, then it's likely to be tossed to the side as the go through the rest of your things. That's probably why so many have had success with smuggling small amounts of weed onto planes and across borders using puffers or mock medicine containers. It might look kind of weird, but it works when you need it. 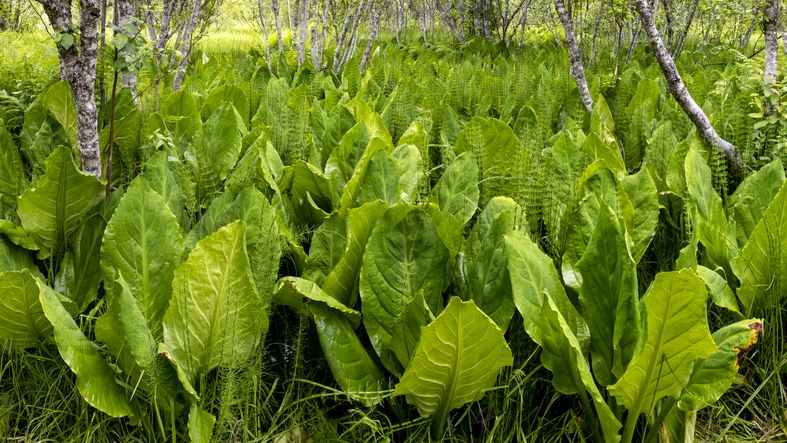 Here we will cover all kinds of things from plants to our favourite drinks, products, fungi, and even some common animals....