Most of us have drooled over some fantastical bongs or other smoking devices that look like they’d be fun to get stoned with, but we guarantee that you haven't seen anything quite like this. The Kush Cannon leaf blower has made its rounds across social media platforms like Twitter and Facebook over this past year after making a public appearance at the Emerald Cup from the Earth and Iron Booth.

What is the Kush Cannon?

The Kush Cannon is exactly what it sounds like. The unit is made using the body, motor, and blower from a Dewalt series leaf blower, but this is no ordinary tool. The Kush Cannon is altered to accommodate a massive glass bowl that can house several grams of cannabis as it smolders away, sucking the smoke into the chamber and out of the end of the leaf blower.

The Kush Cannon was designed with large crowds in mind, which was shown at the 2019 Emerald Cup when its ability was demonstrated in front of a massive crowd of enthusiastic patrons who had no idea that they were about to get really stoned. The device can blow cannabis smoke continuously up to several meters away for approximately 5 minutes before running out of green.

This thing is so incredibly large that a full-sized torch is needed just to light it up, but once you get a good burn going, there is no stopping the enormous pile of smoke that follows hitting the on switch. The Kush Cannon is not meant for personal use, and it can fill a fair-sized building or field with potent cannabis smoke in a matter of minutes.

Who made the Kush Cannon?

The Kush Cannon was designed by Scott Martin, who co-owns Earth and Iron Farm, a vast 40-acre cannabis farm that is located in Calaveras country in California. The infamous cannabis cultivation expert did not do it all alone though, as he enlisted in the assistance of MDC Glass who constructed a thick glass tube that could withstand high levels of heat while housing the cannabis as it slowly smolders away.

Scott has taken the device on the road making a few appearances for unsuspecting crowds to take in, and it’s drumming up interest among consumers. Scott just wanted a fun new way to get stoned, and with a few tweaks here and there, it didn’t take him long to come up with a now world-famous design idea. It just goes to show that there are no bounds to one stoned man’s ingenuity.

Can I buy one?

Now that just about every cannabis enthusiast has come across the mobile videos taken from the Emerald Cup Kush Cannon appearances, the big question is, how in the world can you get one? Unfortunately, at this time, this massive device has yet to be thoroughly tested for quality and safety, which has prevented it from hitting the market for public purchase.

So, it’s probably going to be a little while yet before you can try one out for yourself. Unless, of course, you have the know-how and experience to attempt this DIY project at home, but we’re all getting pumped for the release of a cannabis consumption option that can get an entire party worth of people high at the same time with little to no effort. 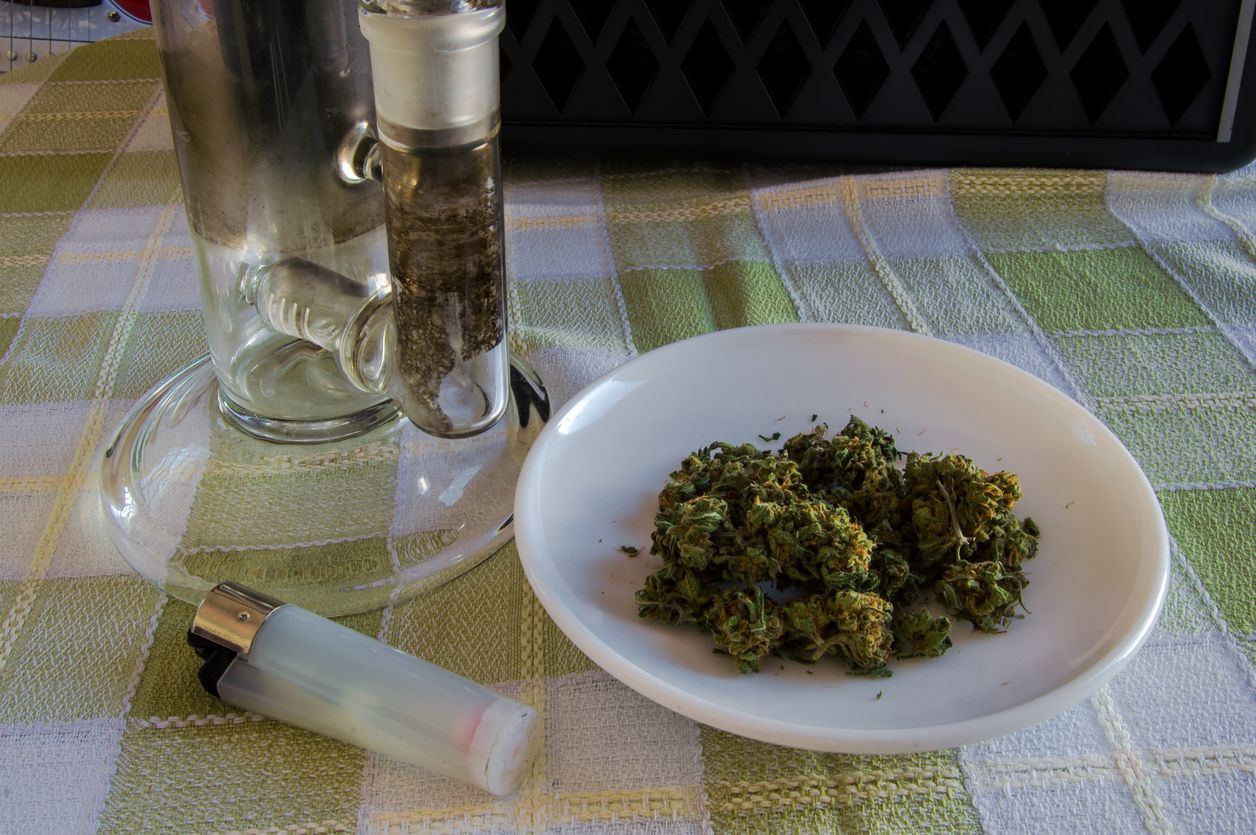 5 Weird ways to clean a bong that actually work

There are many different ways to clean a bong and they don’t all include strong chemicals or store-bought bong cleaner....