After several years of battling with the rare condition Alpha-1 Antitrypsin (AAT) along with Chronic obstructive pulmonary disease (COPD), the world-famous breeder and cultivation expert has passed away. Subcool has long been a legend within the cannabis community for creating well-loved weed strains like Jack the Ripper and Vortex. Those incredible strains along with many others were sold through his two successful companies Subcool Seeds and TGA Genetics, who are well known for both high-quality cannabis seeds and the cultivation of some of the world's most popular weed strains.

Though Subcool is most certainly a staple name within the cannabis community, most people know very little about this famous legend. What we do know is that he was born in Montgomery Ball and stayed there until 2013 when he made a move to California after building up a fierce reputation for his skills through a highly publicized 2009 Cannabis Cup win. At that time, Subcool seemed to go by at least a couple of unique names, including Dave Bowman and Monty, all of which are associated with his induction into the well-known High Times Seed Bank Hall of Fame.

Subcool was an incredible cultivation enthusiast that experience exuberant measures of success in his life, but that doesn’t mean that he didn’t endure a fair share of struggle along the way, and much of it was quite recent. In 2017 a wildfire tore through the cultivation facility owned by Subcool and his wife MzJill, and shortly after the pair separated splitting the equally owned cannabis empire right down the middle. MzJill took the well-established TGA genetics and that’s when Subcool decided it was time to start something new, which birthed the idea for his relatively new Dank line.

Unfortunately, Subcool didn’t get much time to lavish in the success of his multiple businesses, as he struggled greatly with Alpha-1 antitrypsin deficiency. A condition that is passed down through the generations from parents to their children through genes, resulting in a serious and often fatal lung disease once those affected, reach adulthood. It can also cause liver failure, an unfortunate symptom that Subcool was sadly diagnosed with in his later years.

Subcool spent his last few years drifting away from some of his closest pals, as his condition made it impossible to enjoy smoking weed, forcing the enthusiast to become somewhat isolated. A degraded immune system leaving him susceptible to minor colds and flu which exacerbated this issue, forcing him to find ways to pass the time with things other than the products that he loved so dearly.

The unfortunate passing of this well-loved cannabis creating and cultivating icon has created a stir among loyal fans, but they aren’t the only ones positively impacted by the existence of this legend. Since Subcool set out with a goal to perfect fruit terpene weed strains, thousands of consumers for many years to come will be enjoying the sweet release that is a result of all of his hard work. The world of cannabis is a better place today, thanks to Subcool, and it’s only fitting to take a moment to acknowledge such a miraculous man during this time of great loss. 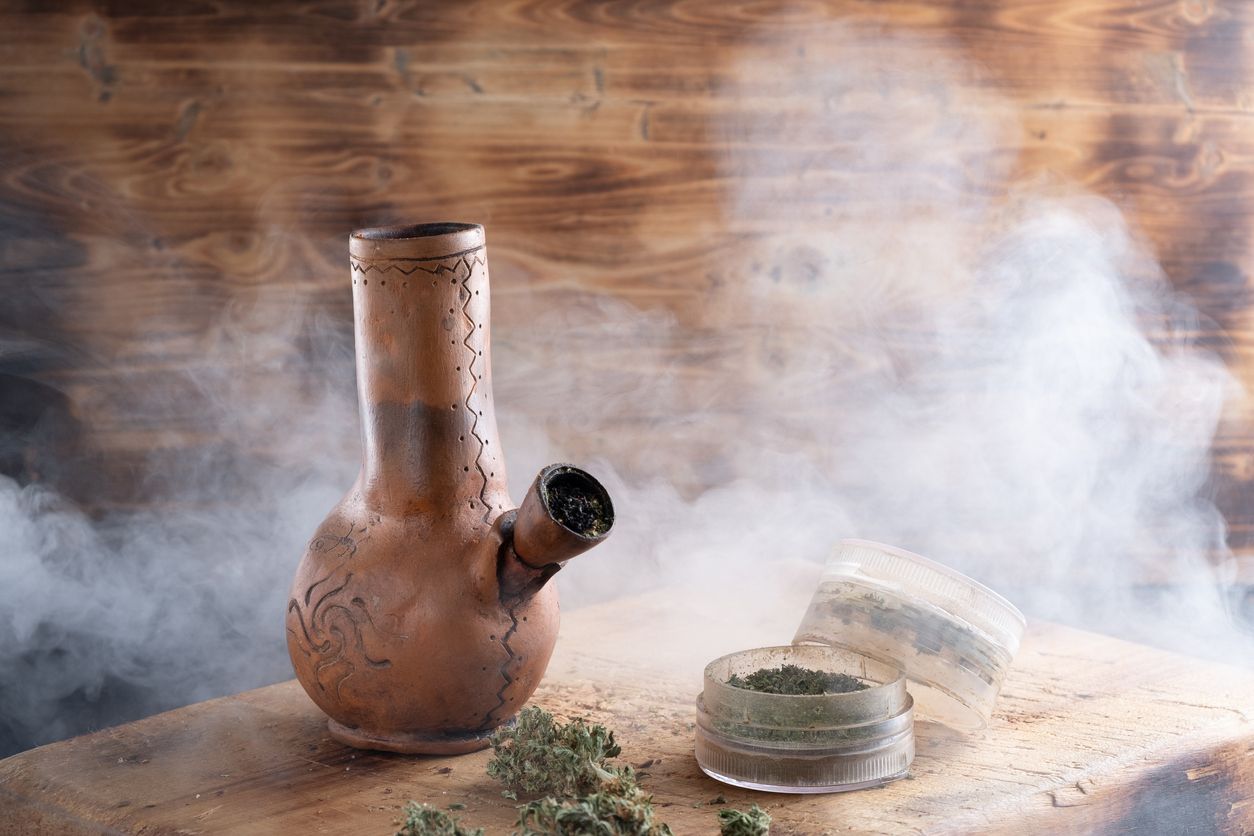 An up-close and personal look at Bong World

Bong World has been a reliable source of smoking and vaping products for just over two decades....