The funniest and most mind-bending questions to ponder while stoned

We typically cover all of the boring questions, like “will eating weed get me stoned” or “how long should I expect the high from edibles to last for,” but today, we’re bringing you something different. Sometimes we just need a break from it all, and there is a relief to be had from a good laugh. Here you’ll find some of the most intriguing and hilarious asks to ponder. They’ll make you laugh; they’ll make you cry, and they’re all a whole lot more fun to think about when you’re high!

Why do we say that we’ve slept like a baby when babies don’t sleep very well?

If you were to travel to the past, would you still be living in your future?

Why are they called apartments when they’re all stuck together?

Tomatoes are fruit, so doesn’t that make ketchup a smoothie?

Why is it called a building, even after it’s built?

Did you know that an echo can’t talk, but it can reply?

What made the person who discovered cannabis want to smoke it?

Is it the S or the C that is silent in the word scent?

Why does “slim chance” and “fat chance” mean the same thing?

How do you tell when you’ve run out of invisible ink?

Why aren’t we 9 months old when we’re born?

If money is the root of all evil, then why do churches want it?

Why do we say something’s on fire when it’s the fire that’s on the thing?

Do you think Adam and Eve had belly buttons?

Why do we call it lipstick when it doesn’t stick our lips together?

Why does your nose run while your feet smell?

If you set out to fail, and end up succeeding, which one did you actually do?

Why do we drive on a parkway and park in the driveway?

Is sand called sand because it can be found between the sea and the land?

Who closes the door after the bus driver exits the vehicle?

Oranges are orange, so why aren’t limes called greens?

Why do we call it chili if it’s hot?

If olive oil comes from olives, then where do we get baby oil from?

Why do we call it after dark when it’s really after light?

Did you know that you are both the oldest you’ve ever been and the youngest you
will ever be again?

Why is there a D’’ in fridge but not in refrigerator?

Is it called night, because there is no light?

Why is the bread square when the meat is almost always round?

Did the cannabis seed come first, or was it the plant?

Why do we say actions speak louder than words when speaking is an action?

If you trim the brushes off of a toothbrush, are you left with a tooth?

Why do we have to put our two cents in when it’s only a penny for your thoughts?

If winners never quit and quitter never win, then why do we tell people to quit while they’re ahead?

Why is it falling that we fear when it’s the stop that hurts? 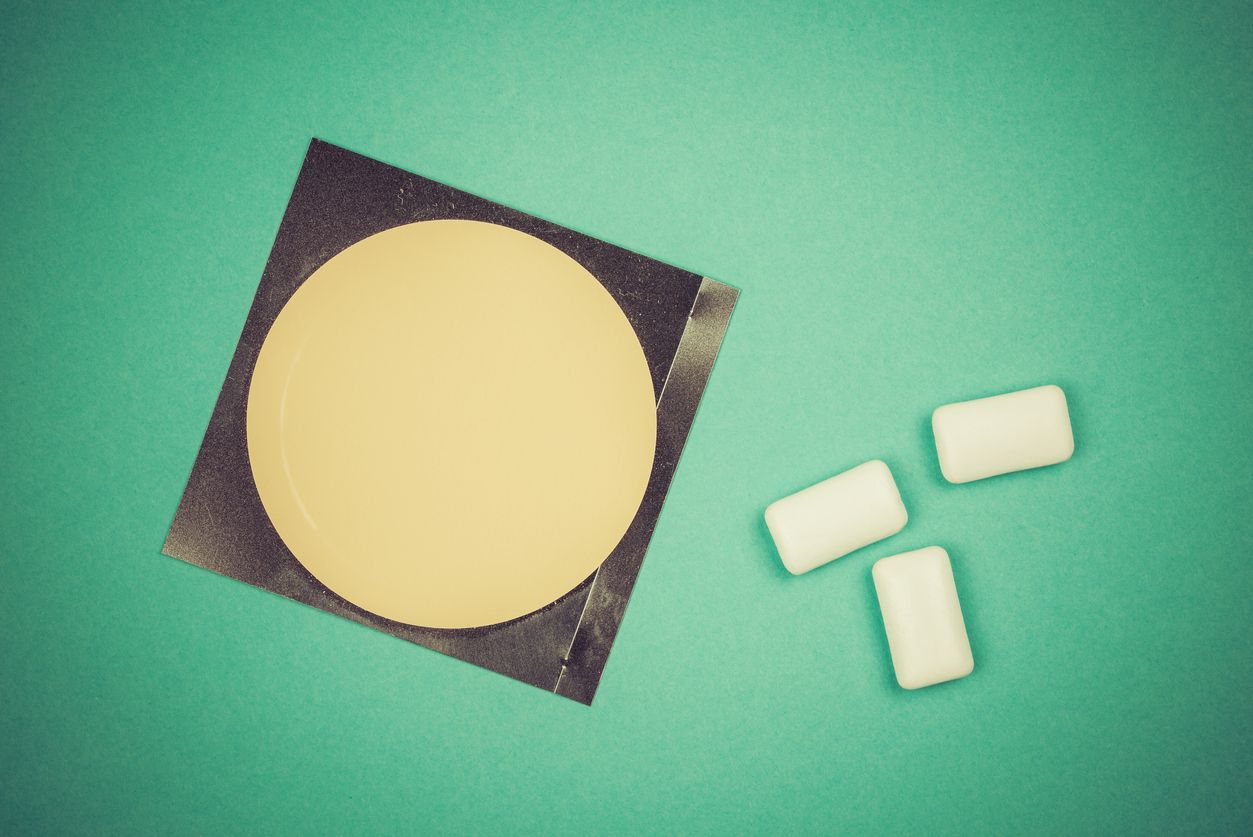 5 of the strangest cannabis products on the market today

We see thousands of new ideas hit the market every single day, but some stand apart from the others, in a really weird way....