The difference hemp plastic will make for the planet

Plastic pollution is a global issue that needs to be tackled head-on and ditching those plastic straws isn’t really enough to make a huge difference. According to researchers, hemp plastic made using hemp fibres could be the solution we’ve been looking for, and the transition can’t happen fast enough.

How bad is it?

The UNEP estimates that more than 8.3 billion tons of plastic have been made since the ’50s when the material took over as a lightweight alternative to metals. Since then, approximately 60% of all that plastic has made it into oceans, and landfills, seeping into the environment wreaking havoc on wildlife and people. Even more troubling, somewhere around 99% of that plastic was from oil, gas or coal derivatives which all further contribute to this crisis.

Hemp fibre is both lightweight and strong making it a perfect substitute for fibreglass and other materials used to produce plastic. The idea of hemp building materials isn’t new, which is why consumers now have access to things like hemp insulation, hempcrete, and many others. However, the technology that’s used to make hemp plastic is still in its infancy, deterring many potential investors from making the transition.

For the moment, creating hemp plastic is no simple feat, requiring decortication, stripping of the fibres, and then adding other biological compounds. This makes it much more expensive for producers to use, at least, until the process is refined and the production becomes more mainstream. Right now, it’s both easier and more affordable for manufacturers to stick to the environmental disaster they know, and that’s slowing down critical research which could help to solve these problems.

Where could it be used?

Hemp bioplastics can be used almost anywhere mainstream plastic and metals are turned into useable products. Electronics, toys, disposable cutlery and utensils, automotive, and packaging are just a few of the potential applications for this amazing material.

When will the shift happen?

We’ll know that hemp plastic has succeeded when we see big companies make the switch from mainstream plastics to plant-based alternatives. The challenge now is convincing some of the largest corporations to sign on, which would increase the availability of these materials, and reduce their overall cost. It would also motivate those with financial backing to figure out how to simplify the process, and that’s great news for everyone.

Someday hemp plastic will be the standard

It’s hard to imagine what life might be like without so much plastic, but the reality is that it’s not much different than what we’re used to today, only cleaner. Hemp plastic can be used in so many different applications. It’s gentler on the environment to make, and unlike mainstream plastic, it doesn’t take decades to break down despite its durable structure. This is the move that will help to save our planet, clean up our oceans, and detoxify our wildlife.

It might not happen today or tomorrow, but thanks to hemp there’s now hope for the future, and that’s a beautiful thing. 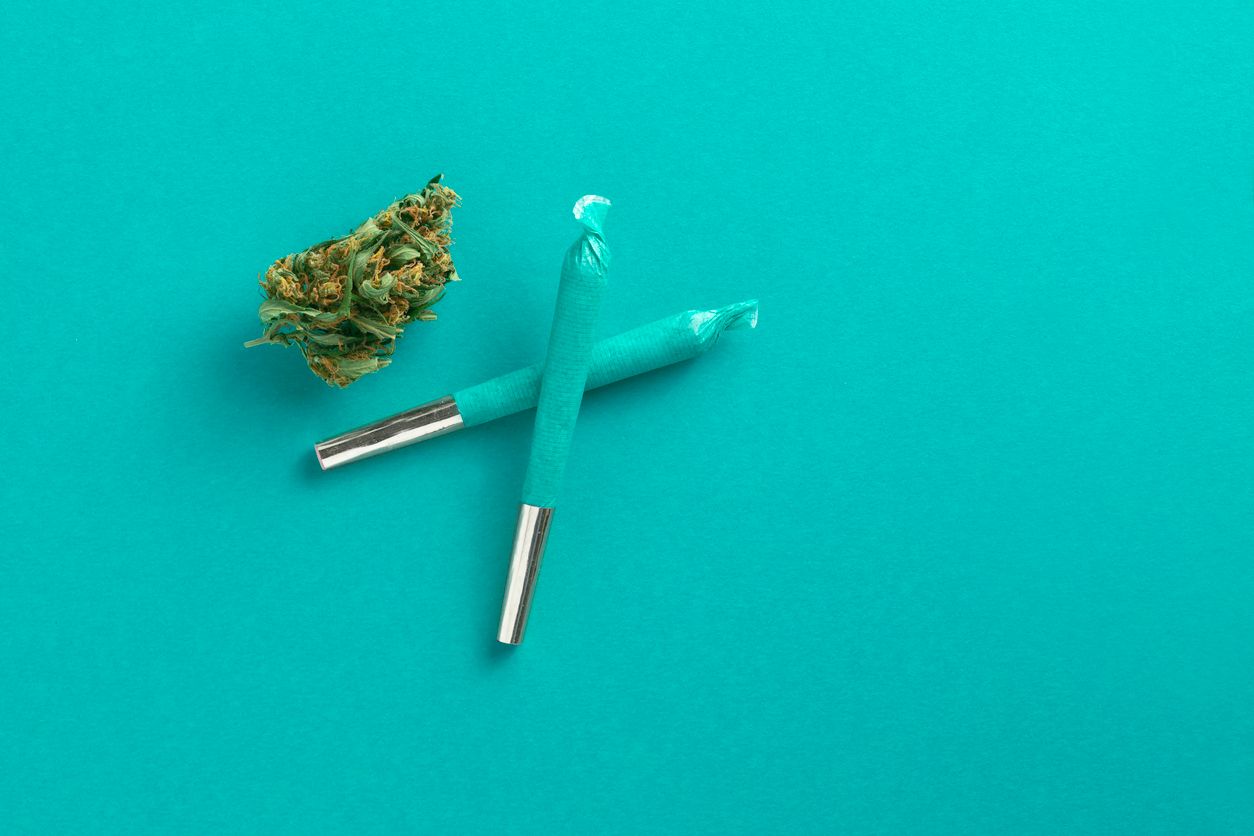 They’re tasty, simple, free of harsh chemicals and made by a trusted brand....