The Coronavirus has created a new breed of weed hoarders

The fear of running out of edibles, or an evening puff has turned some people into cannabis hoarders. Stoners not just in Canada, but perhaps around the world, are all wrestling with the same fear as they think to themselves, please don’t let me run out weed.

1. Items that are currently being hoarded

Many Canadians have stocked up, or as some feel, hoarded things like toilet paper, pasta, and canned goods. The world is in crisis, and the Coronavirus has forced the stoners among us to come up with different ways to stock the cupboards. Oh yes, their cupboards have food like bags of chips and chocolate nestled among other candy goods. This is an indication of what the average stoner has in the pantry.

The most crucial shopping for some stoners was done at the cannabis dispensary just down the road from where they live. On the top shelf of the fridge is the giant bag of green love, which includes your favourite strain of dried cannabis in its prestigious spot. Canadians who love smoking weed have prepared for what they hope is a soon to be resolved health scare across the world. Some have also taken steps to ensure that the marijuana edibles are kept in the fridge so that they will last for the coming weeks or months of social distancing.

People are out looking for cannabis. Your local legal dispensary has not seen business like this for quite some time. The 30gram legal purchasing limit is being utilized by most of the stoners who frequent some of the local dispensaries. Due to the health stipulations and efforts to curtail the spread of the deadly virus, dispensaries are doing their part and limiting the number of people in the store to one at a time. They are also following Health Canada’s rules of sanitizing, by wiping down all surfaces within the store regularly. No longer do any dispensaries allow you to touch the jars of weed or smell the contents.

Another way for the stoner to purchase marijuana today is through the legacy market. This method may not be carrying out the same necessary disinfecting procedures that the legal dispensary is following. The guy down the street rarely has more than five people in his space when meeting the demand that has presented itself. The legacy dealer has seen an increase in his clientele also. The legacy market is keeping delivery people busy, because this option is being used more during this health crisis.

Delivery sales from legacy dealers are becoming the norm for some stoners, as same-day-delivery offered by the legacy market is a truly hot commodity. The price of cannabis and marijuana edibles like gummies, chocolate, and baked goods is lower than purchasing through the legal dispensaries. So far, the legacy dealers have not run out of supply, although some of the illegal dispensaries have had to limit sales per person to the 2-ounce limit.

Fear of running out of weed or their marijuana edibles has caused some stoners to convert into that dreaded hoarder person and the stoner who probably has more than you in their cupboard. The thought of running out of something to smoke or some marijuana edibles to enjoy at the end of a long day of practicing social separation has driven some to become farmers. Yes, some people have gone as far as turning into their own suppliers. Growing four legal for your enjoyment has become more appealing since the dreaded and deadly Coronavirus has invaded our world.

The question of whether or not marijuana is an essential service to some is an insult. The general feeling among the stoner crowd is if alcohol and beer fall under that category, then why ask the question about cannabis. Yes, it is an essential service, and some see cannabis dispensaries on the same plane as the beer and liquor stores. However, as we continue with the virus ruling over our lives, legal cannabis stores are being shut down. Cannabis will be available in Ontario through the government's online store, but OCS will be the only means of purchasing legal cannabis or marijuana edibles in Ontario.

4. Who are the customers

Headset, a cannabis market research company, has provided information on who is purchasing and hoarding marijuana. The surveys conducted indicates that the Generation Z women and young people are credited with the surge in sales that have typically only been seen around the national noted 420 marijuana appreciation day. Curaleaf, which operates in 17 states and runs 53 dispensaries, is looking out for the senior stoner. The first hour of each day is open for over 60 stoners.

5. How are people paying for weed during the COVID 19 scare?

COVID-19 has had the legal cannabis dispensaries find alternative methods for the stoner to pay for their cannabis purchase. Social distancing is paramount in today's ever-changing COVID19 era. The increase in e-commerce is an indication that the stoner crowd is following social distancing as a number one priority. Online sales have increased, and perhaps as we are in the midst of a forever shift in the world, this may become the norm well into the future. 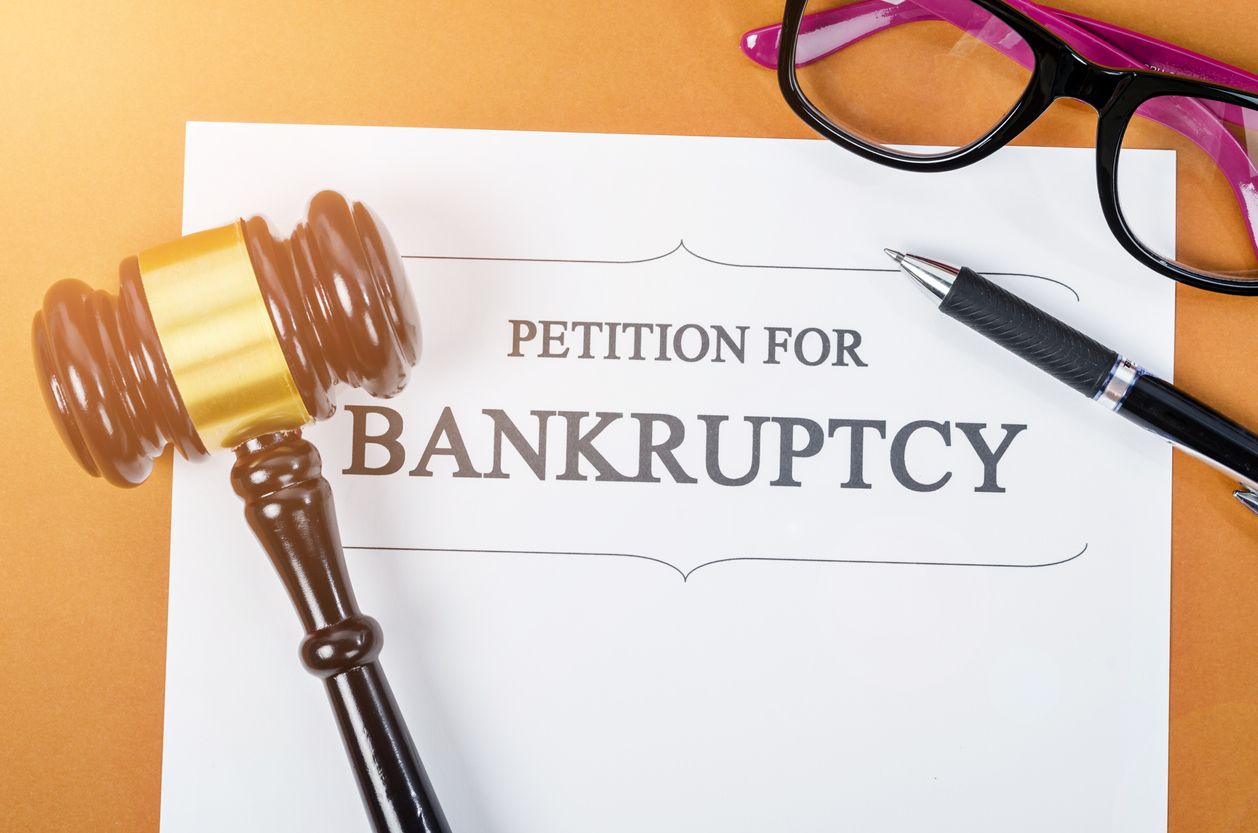 COVID-19 is pushing some cannabis businesses to claim bankruptcy

We’ve already seen some of the biggest and most successful cannabis companies file for financial protections....