The best ways to travel with weed

By now, you probably already know that flying with cannabis isn’t the greatest idea (if not, we’ll come back to that in a minute) and that’s likely left you wondering what other options might be more suitable for a green-fueled experience. It’s unfortunate that flying the globe with a big bag of pre-rolls in hand isn’t exactly a viable option, but there are a few other ways to avoid all of the hassles that you’d normally run into at an airport.

This is by far the safest way to travel with cannabis and though it might not be enough to get you to far-off places, it’s quite compatible with certain 420 friendly vacation ideas. Hiking, fishing, camping, can all be done on foot, and they also happen to be activities that are nicely compatible with the effects of our beloved plant. Unless you’re crossing a major border, it’s the one way that pretty much guarantees you won’t be searched or bothered.

Some people manage to bike across states and even countries, seeking the thrill of a lifetime and an incredible workout, but you don’t have to be a perfectly fit person to enjoy a soothing bicycle ride, and it’s a fast enough method of travel to take you outside of spaces that you’d normally access on foot. Of course, it is limiting to some extent, but it’s also one of the safest ways to travel to 420-friendly spaces with weed.

Busses are a great way to travel if you’re looking for a 420 friendly vacation that will allow you to bring your pot products along for the ride. Bags are never checked, and as long as you aren't travelling to a place where the herb is illegal, you’re guaranteed to skip right over any possible problems that might otherwise arise when boarding a plane. It’s also an affordable choice and relatively safe, regardless of the weather.

It’s still illegal to travel by boat to countries where pot isn’t yet legal, and some areas might look poorly upon bringing weed with you on a water-fueled adventure, so it’s important to check your local rules and regulations before heading out on vacation, but in most cases, this is a perfectly safe way to travel with a bag of weed. You just don’t want to be the one driving the boat if you’re high.

Cars are generally a safe way to travel with weed, as long as you follow a few simple rules along the way, like staying sober while driving, storing all products somewhere out of reach like the trunk or backseat, and abiding by possession limits, which are usually capped somewhere around a single ounce. Of course, if you’re driving across the border, you will still run the risk of being searched. Still, you’re much less likely to get caught with weed in a car than you would if you were in a plane.

Why it’s not safe to fly with weed

At the federal level, the United States maintains that cannabis is an illicit substance, and as such, even travel to 420 friendly states isn’t safe unless your pockets are empty along the way. Not only is it against federal law which oversees the rules of air travel, but it is also possible that something could happen along the way, forcing an emergency stop in a less accepting nation or region.

The dos and don’ts of travelling with cannabis

These people are knowledgeable on local cannabis culture and often aware of small, unique places and spaces that might otherwise be difficult to find through a simple good search.

Never assume that the laws where you’re going match up with those you’re familiar with. Instead, do some research, and get to know any potential rules you should be following along the way.

3. Take care not to operate heavy machinery while under the influence

No matter where you go, it will almost always be illegal to drive a car or operate heavy machinery while under the influence of the herb. So, while it might sometimes be tempting to take that risk, it’s safest to avoid it completely.

No matter where you go, it’s essential to maintain boundaries that will protect both you and those around you. Not everyone is a fan of cannabis and that’s ok, which is why you should always go out of your way to ensure that your consumption won’t be impacting anyone else around you who might also be trying to enjoy a once-in-a-lifetime vacation.

Though it’s important to travel with as much information as possible about where you’re going, the rules you’ll need to follow, and local spaces that accept 420-friendly visitors, it’s important to take a breath and remember to have fun. Something that’s impossible if you’re stressing out too much to enjoy yourself. 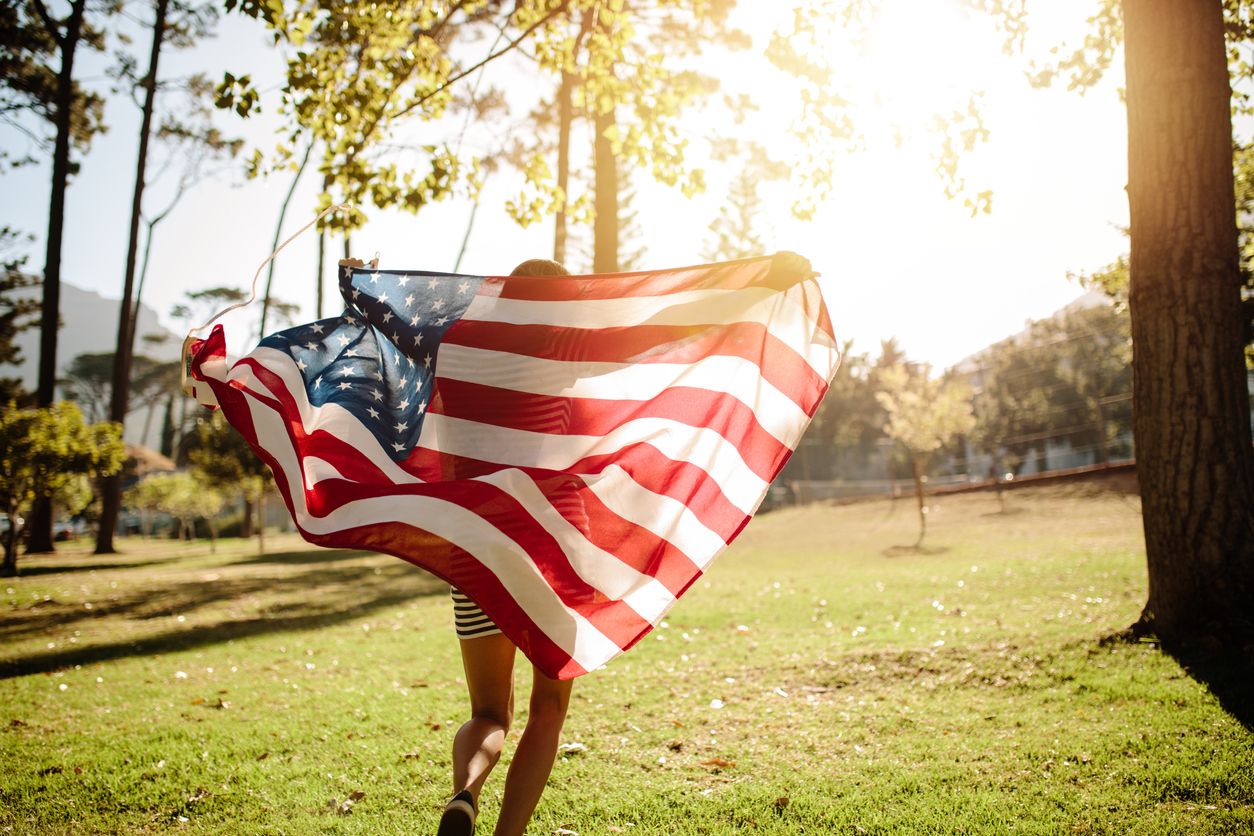 Travelling the US with cannabis FAQ's

Is it safe to bring your favourite pot products on board, and are there any harsh penalties for getting caught?...