Somewhere only we know, a fantastic hit single that’s really about cannabis

The hit song somewhere only we know is a song about smoking weed. It was officially launched from the album Hopes and fears on February 16th 20014. The band Keane’s single ended up being one of the biggest hits of 2004 worldwide. The band openly admits that this song is about smoking the bud. Funny that most people do not realize that.

Somewhere we only know lyrics like “I felt the earth beneath my feet.” This excellent piano melody is unique. There is no doubt as he claims to have been thinking of David Bowie's Hero’s tune at the time when he wrote the worldwide hit. Who would have thought it was about some teenagers smoking weed in a park.

Cannabis and the music industry have always had a close relationship with artists stating that marijuana would help to stimulate the creativity prosses. They are creating so many different melodies that we all love. Music is a staple in many lives. They are dating back as far as prohibition music and weed seem to be good friends.

Did you know that many jazz artists celebrate cannabis and write some pretty amazing songs about the weed as well? Well, they do with some great in your face songs. We have reggae, pop, and rock and roll, and willie nelson of Couse he has always been a big supporter of cannabis. Let us have a peek at some of the great music and artists dating way back.

This lady is a legendary artist; she has always been famous for her pot smoking and explicit music.

Regularly at the renowned cotton club way back in the peak of prohibition. And no stranger to smoking the refer. With some popular hits such as.Kickin, The Gong around, Minnie the moocher and the Ghost of Smokey Joe. A great artist in his time for sure.

Marijuana was known by all kinds of different names back then, such as Texas tea, and Viper is another one. He is yet another great artist!

The Dixieland band and the Harlem Hamfats. This song captures an atmosphere of a night club filled with a Smokey haze of some beautiful smelling weed. Yes, another great artist!

This lady is a Georgia blue singer, and, in this tune, she sings about the fun of a bender and much puffing.There are so many great musicians that I can't even wrap my head around it. The above list is from a time when music was making some major head waves, and it was a release to play in a club or go to a club and enjoy the presence of amazing vocals and a great vibe.

These cats broke some strict prohibition rules way back in the day. There is some excellent music in the present day as well. We just wanted to let everyone see where the activism for marijuana first came from.

Now the following list of amazing musicians is from a more recent time because these cats are paving the way as well, and we need to show some respect for that!

This song is straight-up about weed no doubt about it! As people were shocked when this song came out, it still aired, and the music video was aired as well. They just said joint backward, and that’s somewhat interesting. Tom Petty was a very talented man and a pot smoker.

Listening to this song, you would think this guy is totally falling in love, but hey, maybe he was. This song is about getting high with all kinds of metaphors. Great songs and great artists.

We realize Mary Jane is a name used for weed, but in this song, you would never know it was. This song is a tender love song like many of rick James' songs.

Great song and a great artist. He sings this song with pride and no worries about what anyone thinks, this reggae artist is fantastic and a classic.

It is a self-explanatory marijuana song. These guys love their hash pipe. Great group of artists .With plenty of talent and a love for the marijuana plant.

What a great list with a mix of all kinds of great tunes with Kean somewhere in time at the very beginning these great artists deserve a round of applause and a good listen. 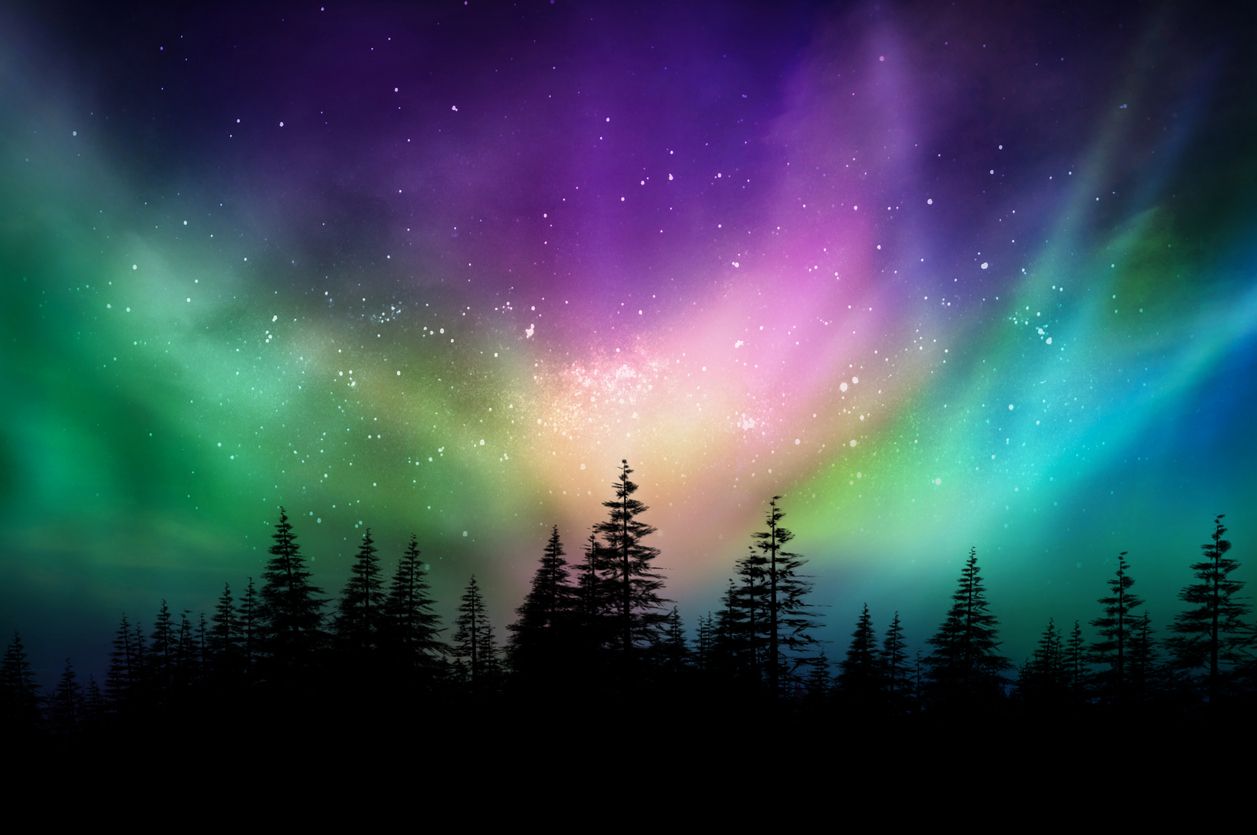 The Northern Lights Music Festival in California cashed in by offering a unique experience that remains illegal in most regions....