Some of the craziest marijuana conspiracy theories

Whether you are a fellow conspiracy theorist, a fan of the cannabis industry, or seeking out the truth after hearing one of these wildly popular cannabis conspiracy theories than you have come to just the right place. Here we will touch on four of the most popular and widely touted marijuana facts from all across the world that attempt to explain why cannabis was first made illegal. Why it has remained that way for so long, and of course, the sinister reasoning behind the reason why various governments are suddenly deciding to legalize marijuana.

It is incredibly easy to get placed on a variety of dangerous pharmaceutical drugs. Many of which are highly addictive and heavily abused. One of the most popular theories surrounding the reasons why America has still yet to legalize it, and why other regions took so long to do the same focus on the Big Pharma and the amount of money and control they have had throughout the years over prescriptions that are written regularly. Though there is no proof, it is believed that several giants from the pharmaceutical industry throughout history have funded the propaganda that so many of us were exposed to as children.

The truth: This is one of the few cannabis conspiracy theories that holds the most weight, even today. In Canada where marijuana legalization has been in place for several months, and yet patients are still having a hard time accessing prescriptions or any type of coverage for their medicine which makes it an unaffordable option even once obtained. Most medications that we use regularly are produced on a mass scale, and the recipes are owned, meaning that no other competition can arise. With the cannabis industry, there is very little for giants from Big Pharma to really capitalize, since the majority of marijuana products can be made at home without any fancy equipment or high cost.

2. Montesano- Why the government is legalizing marijuana now

Those who have been advocating for the legalization or decriminalization of the cannabis industry were understandably, quite shocked to hear when the government in Canada decided to legalize and regulate the substance. After years of being told that it was an element that should be compared to heroin, it makes sense that citizens would be less than trusting of the government’s intentions. This marijuana conspiracy theory suggests that the big companies like Montesano that have been creating genetically modified fruit and plants have figured out a way to sterilize seeds, fertilize their fields with nutrients that will boost their yields while killing others in the surrounding area, and other more nefarious plans that have yet to be unveiled.

The truth: It actually makes complete sense that this company which has survived through the decades and has on many occasions acted less than responsible for their products or how they have affected millions of people who have been exposed to them, might be up to something shady. Since Montesano is known for their ability to modify seeds genetically, and have done so with crops like corn that no longer require de-tasseling, as the seeds are not viable which forces the farmers to buy new seed every single year, it might be a little naive to write this theory off as bunk just yet.

William Hearst owned plenty of treed property that was used as a supply base for the local paper industry. This marijuana conspiracy theory claims that Hearst made it his personal mission to put local hemp producers out of business which would effectively eliminate much of his competition. The story goes on to say that William felt threatened by the introduction of commercially grown hemp which could be used to make paper, string, rope, and many other products that he had some level of investment in at that time. Hearst did end up partnering with Dupont and Harry J Anslinger, who was the Commissioner of the Federal Bureau of Narcotics in an attempt to turn American citizens against marijuana using racism as a motivator. The group implied that marijuana use would make people crazy, ruin their lives, and make them promiscuous, and even released the cannabis videos and stories that were pure propaganda, but that doesn’t necessarily solidify this myth.

The Truth: Though many of the facts from this story including the names of government officials and the paper giant William Randolph Hearst are entirely true, there isn’t much of a basis for this to be the primary motivator for the groups attack. At that time industrially grown hemp was still relatively untouched, with only two or three square miles across the whole country growing industrial hemp which combined produced an average of 6000 pounds of hemp per year, and there was no such thing as a legal cannabis industry.

There are some people who believe that there are other, even more, sinister reasons for the government choosing to legalize cannabis and this one in particular plays off the idea that marijuana use can lead to an increase in violence and criminal activity. This marijuana conspiracy theory goes on to claim that the government is officially releasing this substance to incite violence, war, and even murder, which would ultimately result in fewer people on the planet.

The truth: THC and CBD are both soothing and therapeutic agents that will produce the opposite of violence. Most people consider these points as marijuana facts, and while some point to the idea that when cannabis wears off, it can make a person more irritable, the same can be said for coffee drinkers, and many other people who are using slightly less potent mind altering substances and ingredients.

The trouble with conspiracy theories is that there is often some truth to each tale that seems to hold it all together. Though it would be nice to be able to prove once and for all how many of these ideas that are told as marijuana facts are actually true, it will be quite some time if it happens at all, as many of the conspiracy theories touched on here today are still ongoing. To be honest, even if they weren’t, the government doesn’t exactly have a great track record of being completely transparent with its citizens. 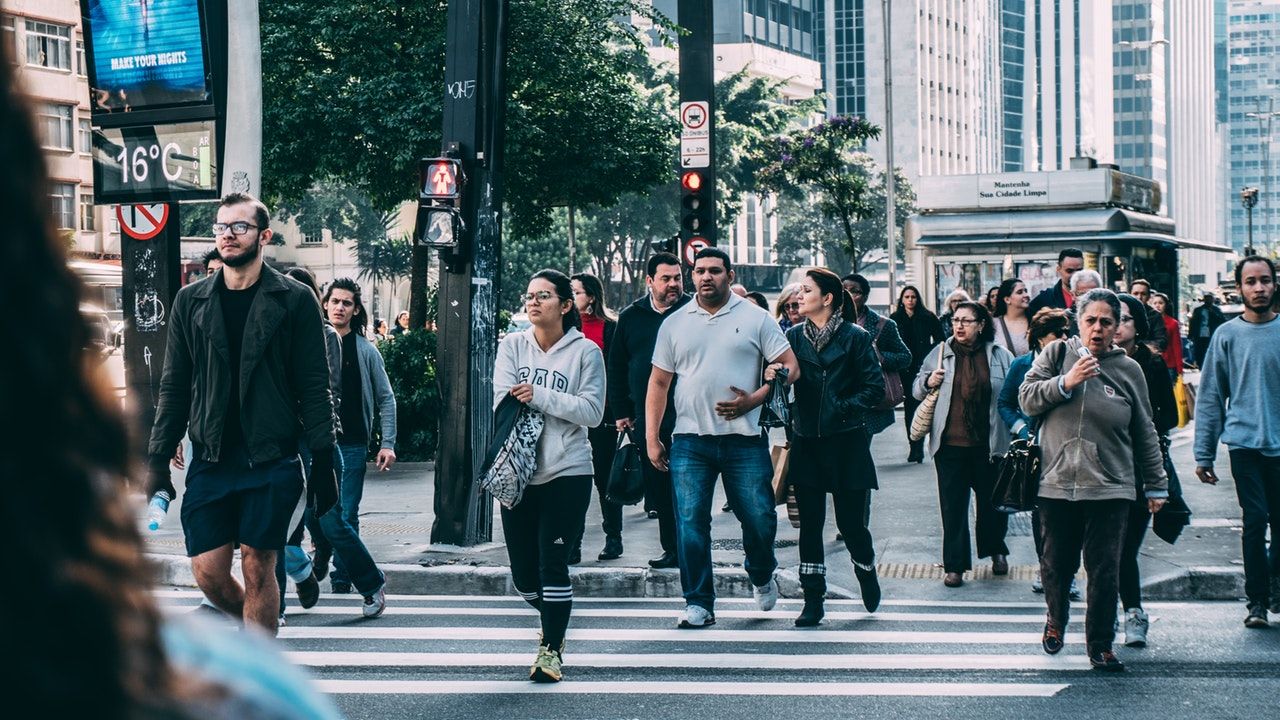 12 Most commonly believed myths about marijuana use

The worst parts about being a cannabis user are the taboos and myths that are caused by famous stereotypes. ...