Some of the best cannabis-related landmarks from around the world

Cannabis can take you around the world without leaving your backyard hammock. Many cannabis strains are appropriately named for famous landmarks, some of which are termed as historical landmarks. Let's go travelling together through these memorable landmarks.

What is a cannabis landmark?

A recognizable artificial or natural feature that stands out and for some is often visible from a distance. Cannabis has become recognizable in connection with some beautiful features throughout the world, and a few of the best cannabis landmarks are featured below.

Who can look at the Eiffel Tower in Paris as not being a famous cannabis landmark? Paris is a romantic city with its quaint sidewalk cafes and iconic architecture. The city has become a landmark for one of the legendary cannabis strains, enough so that the city has named a marijuana strain after itself. OG Paris cannabis strain is appropriately named after the city where the historical landmark known to all as the Eifel tower is located.

Thailand is a Southeastern Asian location that stands in line for the honour of being listed as a cannabis landmark. Strains like Thai have been named after Thailand, and the effects are in sync with the picturesque rock formations rising out of the crystal blue waters. The crystal white beaches stretch for miles making Thailand one of the best landmarks from around the cannabis world.

Canada and the picturesque landscapes provided throughout the country are wonderful. This is the second country in the world to legalize cannabis after Uruguay. The land of polite and friendly people is also famous for the cannabis strain Canadian Raisin. Newfoundland is home to a historical landmark whose roots are in the cannabis space. Tweed, the cannabis store in Newfoundland, can hold claim to being the first recreational dispensary to sell legal weed in Canada. 189 Water Street, St. John' is the address for the famous landmark that cannabis consumers can visit while travelling through Canada.

Nova Scotia has a historical landmark that many cannabis consumers travel from great distances to navigate to. The Dockyard Clock is a designated smoking area close by the ferry terminal. This clock was installed in 1772 and remained the only piece of touchable history from the 18th-century naval yard. The landmark clock is the oldest working timepiece located in Canada.

While travelling throughout Canada, make a stop at a famous landmark in British Columbia. The Victoria Cannabis Buyers Club is a compassionate club that has been in existence since 1996. The medical marijuana traveller will be amazed at the variety of products available to be purchased. The smoking lounge is a landmark of its own and, to some, maybe considerate a historical landmark as part of the cannabis space from1996.

Netherland is home to the famous landmarks known as windmills, and it is also a prominent landmark with the honour of a cannabis strain being given the name Dutch Treat. Here you can look forward to visiting famous landmarks like the oldest "coffee shop" in the world in Amsterdam. The term coffee shop is a lingo to indicate special places in the Netherlands where Dutch Law tolerates cannabis sale or consumption for personal use.

The beaches of Uruguay are famous landmarks on their own. 2013 saw the legalization of cannabis in this country that is sandwiched between Brazil and Argentina. The beaches have become landmarks for the natives who can smoke the herb wherever they like. However, according to the land's law, visitors may not purchase weed to smoke, but one can always find a friendly toker who is willing to share.

Landmarks throughout the world, whether historical landmarks or local landmarks, will be remembered and even more thoroughly appreciated with your favourite strain of cannabis in hand or pipe. Since the legalization of marijuana is not worldwide, make sure to be courteous and understand the laws of the country you are visiting. Take pictures and leave nothing to hurt the environment behind while searching for fantastic cannabis historical landmarks. 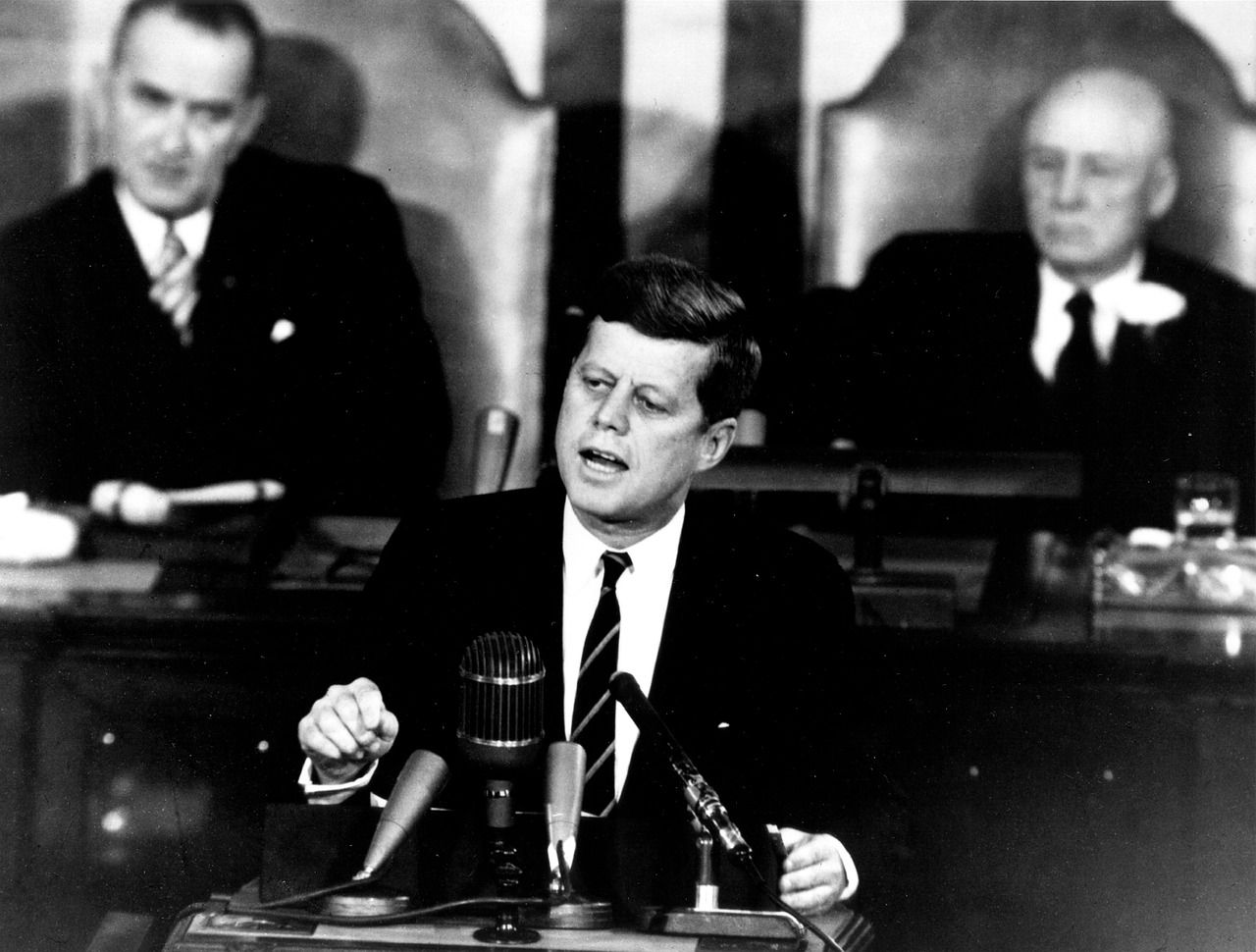 5 Historical figures you would never have guessed smoked cannabis

It makes sense that some of our most prominent historical figures have taken a liking to cannabis, it’s not something that’s widely documented though....