Cannabis enthusiasts all over the world have benefitted from the use of the plant for thousands of years, dating so far back that there is no way to tell for certain where it all began. It’s great for getting high, medicinal purposes, and it’s a beautiful addition to any garden, and few could deny those facts, which is why it’s such a popular option on the market now that it’s legal, but few could have predicted that the fierce rise to fame for hemp might supersede that of weed.

The only thing that seems to be standing in the way of hemp products ruling over the cannabis industry is a sheer lack of understanding as to the specifics surrounding the practice. Since hemp, along with cannabis, has been banned for a very long time, recreational and medicinal consumers are scratching their heads when they hear about smoking hemp flower instead.

Recreational users are the largest demographic that fought for right for equal and legal access, and they kept the art and culture alive throughout prohibition, but hemp wasn’t quite so lucky, and that’s why we wanted to put some of the myths to rest and to shine some light on the benefits of following this new trend. It might not be everybody’s cup of tea, but this is everything you need to know about smoking hemp flower.

The only real difference between cannabis plants and hemp is that the first type provides a high THC content, and hemp produces a higher level of CBD combined with a more fibrous nature. There is currently no scientific research to show that smoking weed is linked to specific conditions such as lung cancer, and hemp is essentially the same thing, which is why it’s just as safe to consume or apply topically. It just isn’t going to get you as high as it would with a product derived from a cannabis plant.

How are people smoking hemp flower?

A lot of people don’t realize that the hemp plant produces flowers that are nearly identical to those that are harvested from cannabis plants, and that is why it’s just as smokable as its predecessor. Hemp flower can be enjoyed through a bong or pipe, wrapped in a rolling paper, or pre-purchased in the form of hemp cigarettes for a ready to go solution that keeps the whole process simple. It’s exactly like the weed you know and love, only it lacks in THC.

Why are people using it?

Since hemp is most popular for its ability to produce high levels of CBD in the absence of THC, the majority of consumers are looking for one of a few things, including:

Though clinical research is still in the early stages, there is plenty of evidence floating around that shows how effective CBD can be when it’s used as a treatment to combat various kinds of addictions. That’s right! Smoking hemp might just be the solution to help you quit things like cigarettes, narcotics, or to break lesser thought of habits like caffeine or sugar intake. It helps by reducing the cravings and treating some of the symptoms that can come from withdrawal.

THC is primarily known for its ability to reduce pain and induce an intense burst of sensations resulting in a stereotypical “high,” but CBD works in very much the same way, without the psychoactive side effects. So even though it might not instantly relieve pain, many consumers find relief from aches, pains, headaches, stiffness, and other issues that are caused by chronic inflammation.

Whether you find yourself intrigued by the potential benefits of cannabis and can't afford to walk around high, or you just need something to take the edge off during times in the day that you can’t get stoned because there are things that you need to get done, hemp can help significantly by replacing the hand to mouth action that most tokers find soothing, and by relaxing your muscles and mind so that you can get through it all with ease.

Is hemp flower a good alternative for cannabis users?

Not everyone is going to be impressed with the results from hemp alone, but millions of people all over the world swear by the practice, saying it helps to improve their lives in ways that they had never believed would be possible. The only way to know for certain is to try it out yourself, so if you find yourself fitting into one of the three categories of consumers listed above, then you’ve got nothing to lose by testing the theory, and you might want to take the chance because it could be worth it. 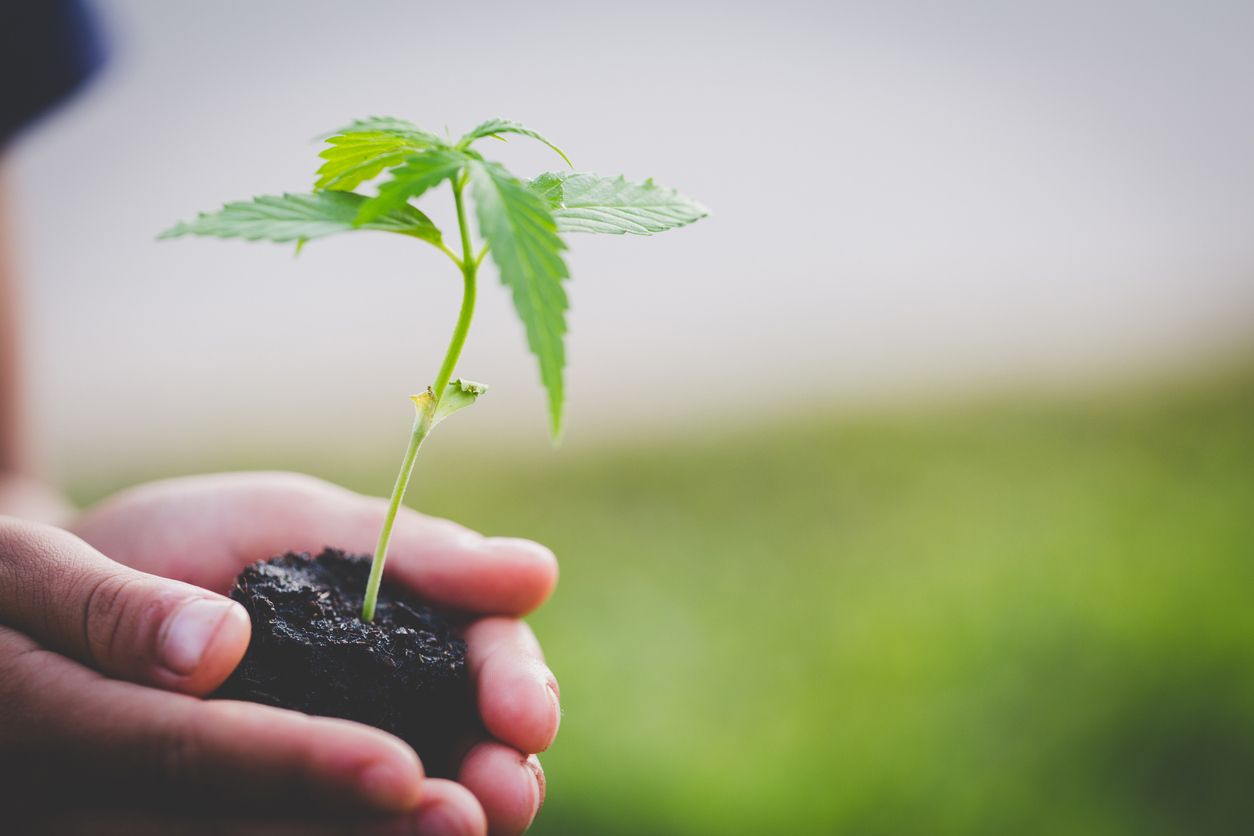 5 reasons why you might want to grow a hemp plant

Whatever your reason is, you would be growing a plant that we all should be celebrating for its uniqueness....