Should parents avoid consuming cannabis around their kids?

Everyone is celebrating the exciting experience of smoking weed in public legally, but now that it’s a regular occurrence, some are questioning the rules and restrictions surrounding cannabis. Wafting clouds of smoke seem to be a concern for those who chose not to partake, and anyone who might be carting around young children, as if the mere sight of an adult enjoying a joint might be enough to convert an innocent bystander, or even worse, might get them high without consent.

Is smoking weed as bad as cigarettes?

This is certainly a long-debated question, with many non-consumers pointing to popular cigarette-related statistics that show the harms of second hand and third-hand cigarette smoke. It is true that some of the most recent generations made some pretty big mistakes with how they handled big tobacco, but it is unfair to paint cannabis with the same broad brush, especially when it can be ingested using methods other than smoking.

These fears have echoed throughout the years, since long before legalization was ever a reality, and they have held up, leading many to question the safety and problems that might arise from cannabis consumption in a household with children. The funniest thing about that is most stoner parents don’t actually smoke in the same home as their kids, because we do know that smoke of any kind isn’t great for your health, yet this association is one of the most frequently repeated by non-consumers.

What about smoking weed outside?

So, what if parents just head outdoors to take a few hits off the old vape pen or bong? The smoke might cling a little bit to clothing, but to date, there is not a shred of evidence to suggest that parents who smoke weed outside are placing their kids in harm's way due to the sheer presence of the smell of smoke.

For some, this simple explanation is more than enough to make them realize how silly of a fear they had, but for others, the question is in regard to a stoned parent’s ability to parent a child, rather than the possible contaminants that can come from wafting smoke. This is generally due to a lack of understanding about how cannabis can impact you, especially since the most active cannabinoid is referred to as psychoactive.

THC is not a hallucinogen, and for most seasoned consumers, the effects of smoking weed or enjoying a freshly made batch of edible cookie dough are mild and easily manageable. Though some inexperienced users might report a more intense result, most stoners have built a tolerance that allows them to freely toke or eat cannabis without unexpected effects.

That is why, for most, smoking weed doesn’t adversely impact their ability to responsibly parent, but few understand how this works, and it’s incredibly hard to assess the risk of a situation when you have no idea what it is like. Sparking a fat blunt, or eating some good old-fashioned pot brownies isn’t going to put most consumers in a position where they are incapacitated.

Chances are pretty good that if you smoke pot, you’ve had someone judge your ability to care for and protect your kids, and this is very much the result of a tacky stereotype that makes some people assume that cannabis consumers are stupid, slow, or lazy. We know for an absolute fact that isn’t true, and some of the world's most motivated and highly successful individuals are clear cut proof of that.

On the other hand, almost everyone knows at least one or two people who enjoy their alcohol a little bit too much. Getting drunk can be a favored past time, but it can also make you blackout, physically ill, and completely unpredictable, and yet it is a substance choice that remains held in such high regard that moms and dads everywhere are enjoying cocktails without a second thought as to what bystanders might think.

Smoking weed is safer than drinking, more easily controlled than drinking, medicinal unlike alcohol, and a beneficial experience that can help to reduce stress, pain, anxiety, fear, and other symptoms that are well documented as detrimental to parents who are raising children. It is an all-natural herb that isn’t going to leave you out of commission for weeks on end, or in hospital from poisoning because you happened to drink a bit too much one night.

No matter which way you want to try to slice it, there is very little influence that cannabis consumption can or will have on parents or their kids. If so many generations before us were able to handle the insanity that alcohol introduces to the equation, we’re pretty sure that a relaxing joint after dinner while the kids are inside watching cartoons, isn’t going to be something worth worrying about.

It is time to stand up to stereotypes and harsh judgments that are so often based on ignorance and fear of the unknown. There is no reason for a parent to avoid smoking weed while they have kids in their care. As long as you aren’t smoking indoors, in the car, or blowing giant clouds of smoke into their faces outside, chances are your kids are going to grow up to be relatively well-adjusted individuals with an exciting new perspective that challenges these outdated views.

Now, if you still enjoy a glass of wine with dinner, then that’s great, but if you want to smoke a bowl instead, that should be just as acceptable too, no matter how many human beings you are busy raising. 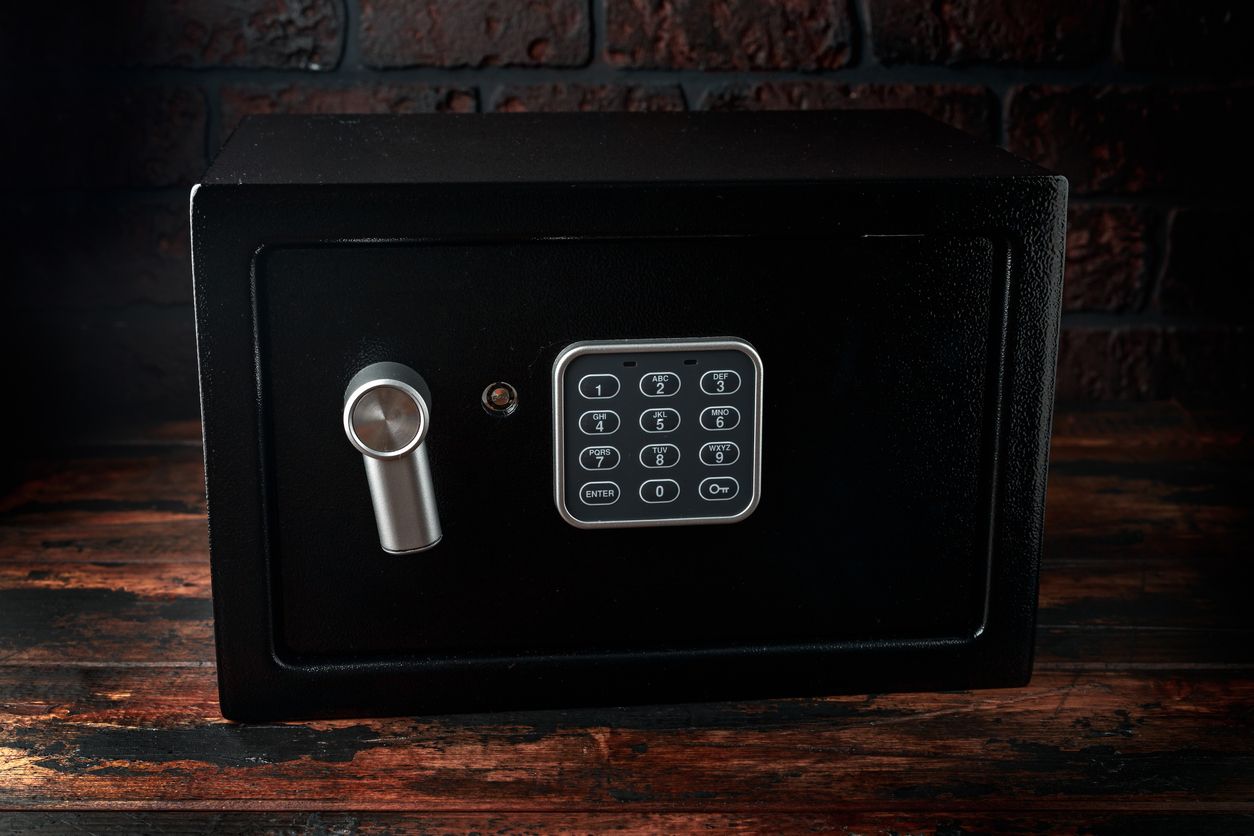 The best cannabis tools and accessories for parents

A parent's green-related needs are a bit more complex....