Should consumers be allowed to use cannabis products in public?

The legalization of cannabis came at a really interesting time for much of the western world, as we were just putting the final touches on anti-smoking laws that prohibited the consumption of cigarettes in many public spaces. A move meant to protect the health of those who choose not to smoke around children. Now, all of a sudden, we can get stoned in public, and though there are some sensible rules in place to keep consumers away from sensitive spaces such as playgrounds, schools, and in front or inside of businesses, some say that the risk is still far too high.

Could a new type of cannabis license cut down on public consumption risks?

Many believe that the public consumption of cannabis should be viewed in the same way as alcohol, given its mind-altering abilities that are often compared to its legal counterpart which also means that it should be just as available to the public in designated safe spaces. As a result of these concerns, some overseeing agencies such as the Liquor, Gaming, and Cannabis Authority of Manitoba are reaching out to residents to get their opinions on things like public consumption and a new type of license to serve cannabis products.

The new license would allow on-site consumption and the sale of edibles. A service that would give an alternative option to consumers who want to get stoned in a more comfortable public atmosphere that wouldn’t impede on anyone else who might be in the vicinity. It would also allow more unique indoor businesses to open up to the public and outdoor venues such as concerts to serve non-combustible cannabis products creating a whole new industry full of fair paying jobs.

How to get involved and take the survey

The study is to be carried out by market research and analytics firm Leger, and if you want to take the survey, then you’ll need to be a resident of Manitoba. The open forum will remain ready for a public engagement until September 30th on the LCGA website where residents are encouraged to share all of their opinions with the Liquor, Gaming, and Cannabis Authority of Manitoba.

How does filling out a survey help?

This survey and many just like it that we’ll see in the near future is designed to take the feedback and opinions of random residents of a specific region, and the answers provided will give those in charge a unique insight that should help them to develop new ideas and plans surrounding the use of cannabis in public spaces. If you live in the area and you don’t take the survey, then your voice won’t be heard, which means that it will be less likely that you’ll get to see the change that we so desperately need.

Right now, we can smoke in a lot of public spaces, but there are so many more that cannabis enthusiasts are barred from enjoying. Things like concerts, movie venues, coffee shops, and even elegant restaurants are not currently designed in a way to incorporate anything other than alcohol, and if we want to cut down on the amount of smoke that people have to deal with, then we need to offer a suitable alternative like what we see being suggested here.

There is no right or wrong answer, as in the end, it is impossible to make everyone happy, but the future for cannabis consumers could be a whole lot brighter and more inviting if we make these small tweaks to a completely broken system, and those who disagree with its presence could avoid it entirely if they so choose. This is a great move that could change the industry forever, and something that cannabis users have been waiting for since the beginning of legalization.

There are currently only so many ways that we can approach this situation. We can offer a suitable alternative as suggested, but that’s only going to go so far. If we want to eliminate the number of people who are getting stoned in a big cloud of smoke on the sidewalk, then we need to give them a safe place to consume, just as we do with alcohol, or maybe, we should be relaxing our laws on alcohol consumption in a way that matches how we currently treat cannabis instead.

Some believe that we should be able to openly have a drink with friends in a public park without fear of judgment or the law, and though it might sound a bit strange, the reality is that as we delve deeper into the fairness or lack thereof in the current system of how we treat various mind-altering drugs. Because of this, we could see public spaces designed just for cannabis enthusiasts, and we could bear witness to an incredible historical shift in how society handles exposure to drugs in general.

It might seem like a relatively boring time to be a cannabis user, but the truth is that we are dangling on the precipice of something new that none of us ever could have imagined before. The future of cannabis and other drugs will look much different than you might expect, and progress is slow, but we will eventually see a change in both laws and the stereotypes around those who seek a higher experience, which will lead to the creation of fairer rules right across the board. 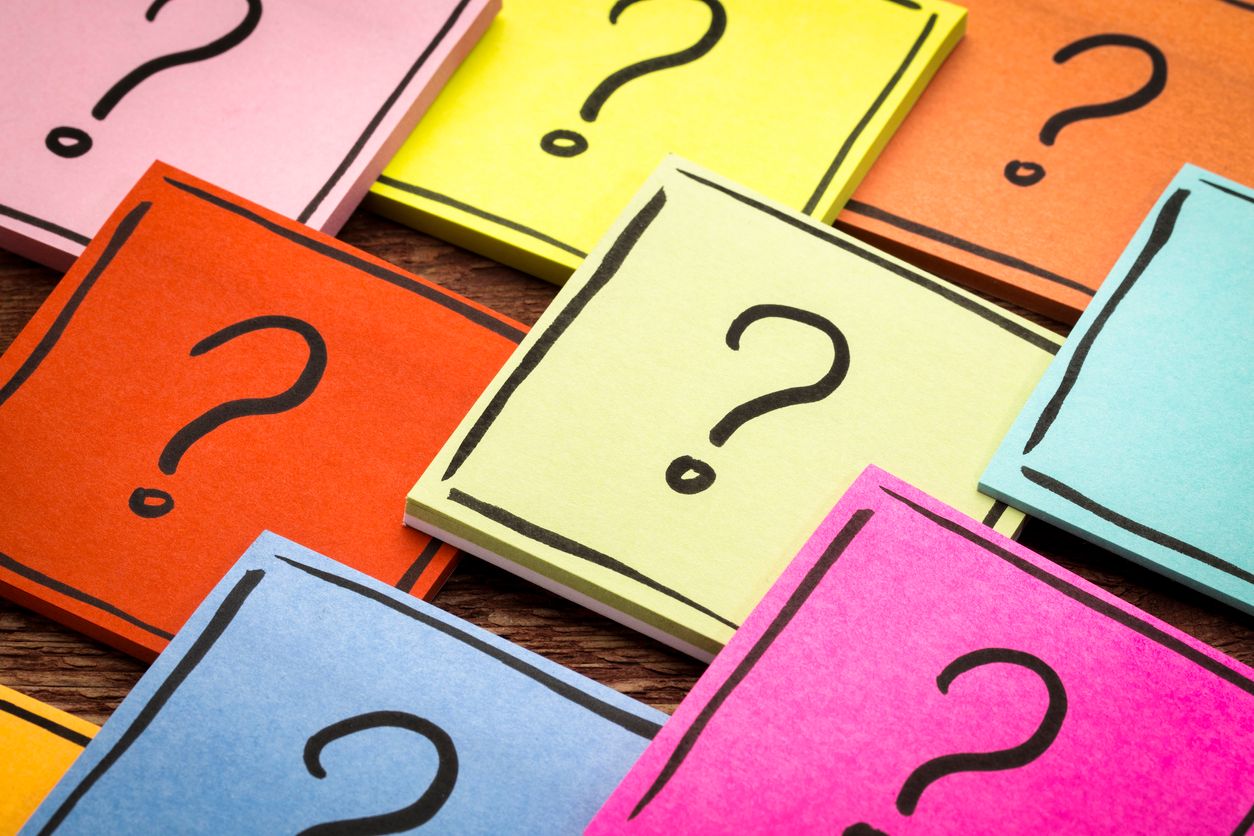 30 Interesting cannabis facts we thought you should know

We’re going to highlight 30 of the lesser-known, yet intriguing marijuana facts that every true stoner should know....