We’ve watched superstars like Mike Tyson, Ricky Lake, Montel Williams, and Martha Stewart make it big by getting involved with cannabis, making it impossible to ignore the sudden association of celebrities with the industry, but none have advocated to the same extent as rappers, who have worked diligently to bring awareness and support to the growing movement to legalize it.

Some claim to have enjoyed the many recreational and medicinal benefits of cannabis since long before it was legal or even socially acceptable to do so, and a few went so far as to introduce brands cashing in on a bountiful new market rife with opportunity.

This cannabis mogul has a well-earned reputation in the legal industry that’s nearly surpassed his success as a musician, a journey that started in 2010, a time when Berner himself was a black-market dealer. He’d worked closely with Wiz Khalifa, who wasn’t quite popular back in the day and eventually released GSC, a now world-famous strain that eventually evolved into Cookies, one of the largest brand names in cannabis. He now owns multiple dispensaries, a whole line of merch, and Hemp2o, a hemp-infused beverage company.

Kurupt introduced a new kind of moon rocks in 2014

Moon rocks are deliciously sweet nugs of cannabis flower dipped in just the right amount of concentrate and then rolled with some high-quality kief, but technically Kurupt was the very first to brand them for the legal market. His association with other big stars in music like Snoop Dogg and Wiz Khalifa were likely inspiration, with Wiz assisting in the launch of the rapper's world-famous creation.

Snoop Dogg was primed to get into legal weed by 2015

Snoop has always been a vocal advocate for cannabis through both his music and his investments. It was in 2015 that he launched Leafs By Snoop, a cannabis brand with a focus on flower, out of Denver Colorado. This provided him with the perfect point from which to flourish, and in 2016, California finally legalized cannabis, offering up plenty of untaken space for those who were ready to compete. Just two months prior to the launch, the “Dogg” Father of weed created Mary Jane, a media platform dedicated to cannabis culture that is still alive and well today.

Xzibit began a disappointing journey with Brass Knuckles in 2015

Most people remember Xzibit’s luxury vape brand Brass Knuckles due to its scarred reputation after a pesticide lawsuit against the company was heavily sensationalized by the media. In the end, the case was thrown out, but by then, the damage to the almost successful business was already done. It was also almost immediately preceded by another lawsuit launched by three of the rappers, cannabis brand investors who want financial compensation for monetary losses and what they claim to be a breach of contract.

In August of 2016, the LA rapper became the very first celebrity to own a dispensary, a title earned when he became a partner in a Santa Ana store called The Reserve. Since then, The Game has introduced us to his cannabis company, lifestyle brand, and investment firm in the same year named Trees By Game, followed by GDrinks, a canna-lemonade beverage line that was launched with GFarmaLabs.

The billionaire and famous rap icon Master P is known for many things, including his time spent in the NBA, influence in Southern Hip Hop, and an all-black television network which he built from the ground up, but his greatest cannabis-related endeavor came in 2016 when he launched Master P’s Trees. According to the company’s website, it’s not just a brand. It’s a lifestyle that offers numerous different types of flowers, liquid gold vapes, and edibles with a Southern flavour like peach cobbler and sweet tea.

B-Real, the frontman of Cypress Hill and cannabis legend, helped to shape the industry, a move that was finalized when he opened a California dispensary, Dr. Greenthumb in 2018. So far, business is booming at the Sylmar location which is named after one of the band's most popular hits, and though this date marks only B-Real's first step into the legal market, it’s highly likely this is the first of many more to come.

This rapper, media personality, basketball player, songwriter and media personality struck gold when he launched his own cannabis brand called Gas Cannabis Co., a lineup of pot products designed to keep the task of choosing as simple as possible. With pre-rolls and eighths of flower in multiple tiers to choose from, including the affordable 87, mid-ranged 89 and a super high-end 93, there is something to fit virtually every budget without sacrificing quality, and that’s a beautiful thing.

Jim spent far too many years in prison for cannabis-related arrests, but eventually, the rapper decided to move in a different direction by building a legal business called Saucey Farms. The vape and flower line which boomed with the assistance of Jones’s celebrity jeweler friend Alex Todd hosted a launch party in the summer, and with the numerous offerings that were displayed at the high-end superstar's mansion, things are looking up for this green business.

Jay-Z joined Caliva as a strategist in 2019

Technically Jay-Z has never launched a cannabis brand of his own, but he did have a hand in the success of one. In July of 2019, the rapper was hired on as the chief brand strategist for Caliva, and it only took a few months before the brand opened its very first store in Bellflower, California, SoCal. This dispensary was created to reflect a style more reminiscent of a retro diner from NYC, Jay-Z’s home city, and it’s done quite well financially, thanks to the skills of this music artist.

The counterculture icon has always been honest about his passion for cannabis, so it really only made sense that he would take that love to the next level by launching his own green business. GKUA Ultra Premium offers many things, including all of the pot-smoking accessories and products you could think of all in one easy-to-shop space. With everything from fresh potent flower to concentrates and every single one named by the rapper himself, it stands out as one of the most unique brands in the cannabis space today.

According to the deal, the multi-award-winning rap star from Toronto, Ontario, took a 60% stake in a subsidiary stock market as Canopy Growth WEED.TO, a venture designed to both grow and sell cannabis right across the city. The US-listed pot stocks garnered plenty of attention, drawing in an investment from Corona Brewer Constellation Brands, which rose a staggering 3% in the early days of trading. This partnership is set to take the rapper to new places within the cannabis space, as the country has fully legalized adult use of the plant and its many derivatives. 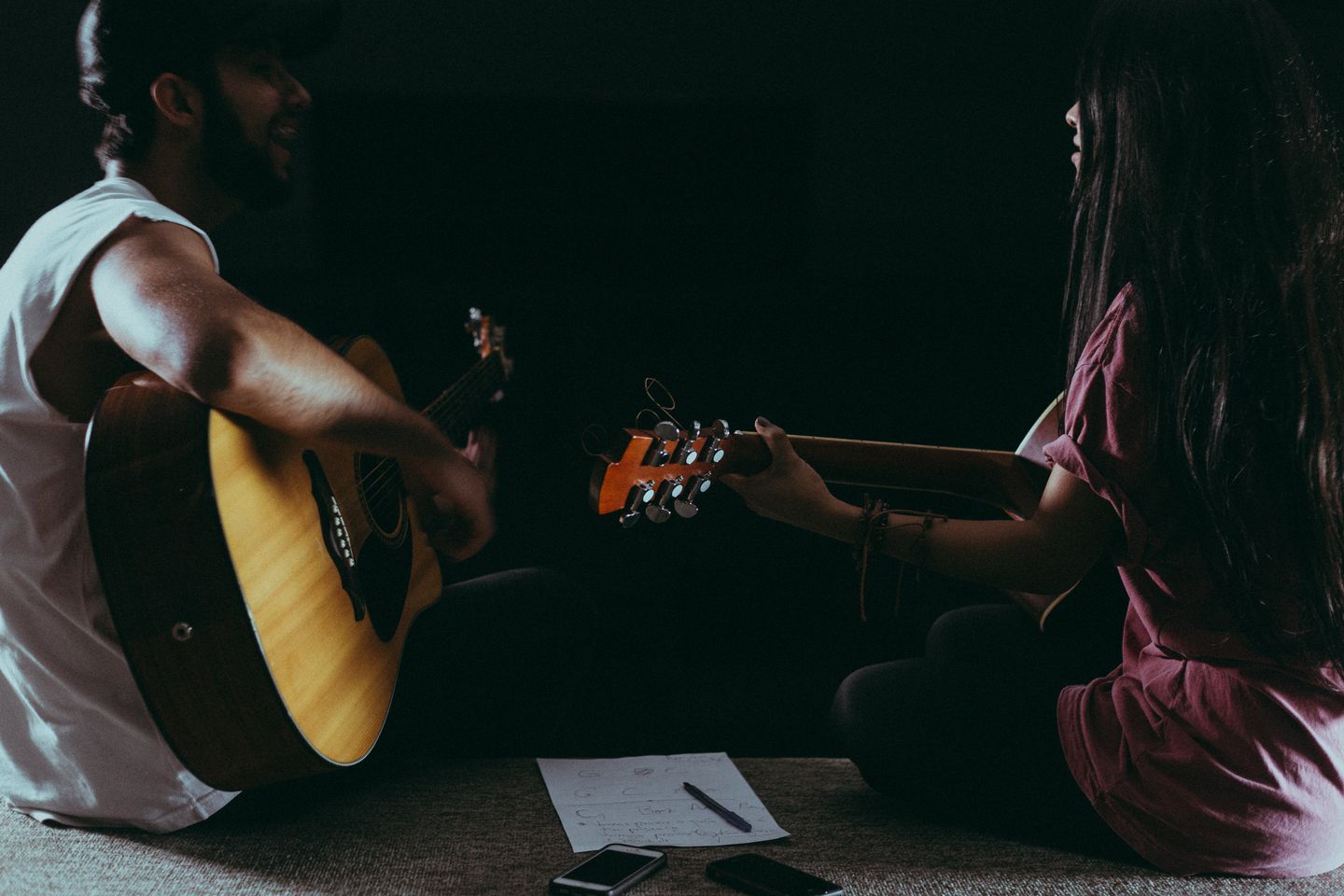 The herb has an incredible way of making just about every type of music sound better, but what about the creative portion of the process?...