Psychedelic mushrooms grow wild in these US counties

Foraging groups have exploded in recent years, as people are spending more time getting in touch with nature and exploring the great outdoors, and it’s not just the exotic table varieties that have people on the hunt. Magic mushrooms, though still illegal in most places, are no exception. In fact, there’s an entire industry full of fancy vacation getaways and tours that will take psychedelics, lovers, on an adventure they’ll never forget, but a lot of people don’t realize that there’s no need to dish out thousands of dollars or go to some exotic country to have a similar experience.

Dozens of different types of psychedelic mushrooms grow naturally all over the United States, which means that you could have some in your own backyard right now and not even know it. That’s how common they are, but of course, some regions boast far more than others. MoveBuddha conducted a study to figure out where they are, as well as how easy they’ll be to find based on resident observations, and thanks to them, we now have a detailed picture of the best hunting grounds to magic mushroom foragers.

Where psychedelic mushrooms are decriminalized

Oregon is the only US state to decriminalize magic mushrooms region-wide, but there are several cities and counties that have also opted to take this progressive step forward, including:

Even natural psychedelics like magic mushrooms are something that should be explored safely, a task that’s difficult to do for consumers who aren’t experienced with foraging in the wild. That is why we highly recommend following these 8 rules for the best chances of success. 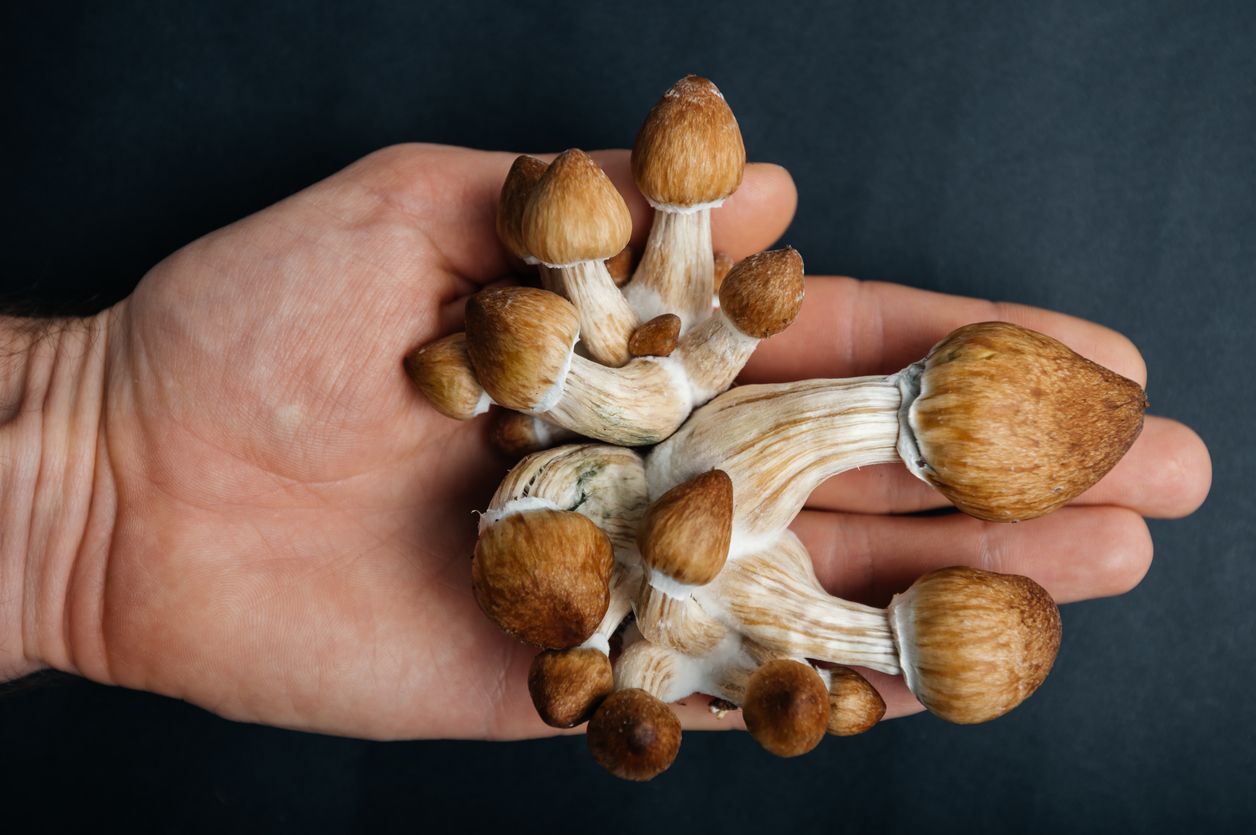 Psilocybin mushrooms are primed and ready to become the next big thing, with both medical and recreational use under consideration....