Many experts have voiced their concerns over the manufacturing of THC candy that is designed in a way that may appeal to children. Because youth are the number one victims of edibles overdoses, though some might argue that in the right hands, it really shouldn’t make any difference. The reality is that this one small detail can result in a dire situation for some underage consumers. Unfortunately, 13 Catholic school children discovered earlier this month.

13 girls from La Sainte Union Catholic School in Highgate Camden, UK, were rushed to their local emergency room by ambulance after consuming a potent Nerds candy lookalike during morning break. Soon after consuming the cannabis edibles, all of them fell ill, and it didn’t take very long for what seems like harmless fun to take a turn for the worst. Several of the girls affected spent at least one night in the hospital recovering from the ill effects, and as a result, police are warning parents to watch out.

In the media, the concern is generally that children will get their hands-on legal products that have been purchased by a responsible adult. The truth is that, in the majority of these situations, youth obtain these highly sought-after goods through black market sources, which is believed to be the case here. The Nerds Rope Bites that these girls consumed were likely bought from an online source, and this information is little more than a Google search away from other curious kids.

Nerds Rope Bites don’t come in a cardboard box like traditional Nerdy candy, but the packaging is an eerily similar color, style, and design. They are wrapped in a pouch that is an off-green, similar to what you’d expect on a regular Nerds box. On the front, you’ll find cute little Nerds faces that are precise enough to bring on a bought of nostalgia. The only way to tell for certain that Nerds Rope Bites even contain cannabinoids is by reading the word medicated, which is conveniently hidden along the seam.

These imitation Nerds candy packs are also incredibly potent, containing up to 600 mg of THC the psychoactive cannabinoid in cannabis, and if you aren’t quite sure how much that is with a number alone, then for comparison, a single average joint contains a meager 12 mg of THC, however, much of it is never inhaled. What that means is that Nerds Rope is somewhere around 50 times stronger than the average joint, with effects that last much longer than an hour or two.

Not a case of misidentification

Of course, it is important to highlight the fact that these girls have yet to reveal how they obtained the THC laced treats, but it is clear that they knew what they were doing. Unfortunately, the consequences of doing so ending up being more intense than they’d initially hoped. This wasn’t a case of misidentification, which is the worry that so many experts claim to have.

These kids didn’t grab a seemingly innocent-looking package of candy thinking that they were regular Nerds. They knew exactly what they were getting into and signed up willingly for the experience, which speaks volumes about the integrity of some black-market vendors, who ship directly without any sort of confirmation that the people ordering this THC candy are of legal age to do so.

Still, the Metropolitan Police are urging parents to be aware of this new intoxicating THC candy because it is difficult to detect if you don’t know what you’re looking for. They are also actively researching how such powerful edibles managed to make it into the hands of a group of vulnerable teens, in hopes of avoiding any possibility of it happening again in the future. 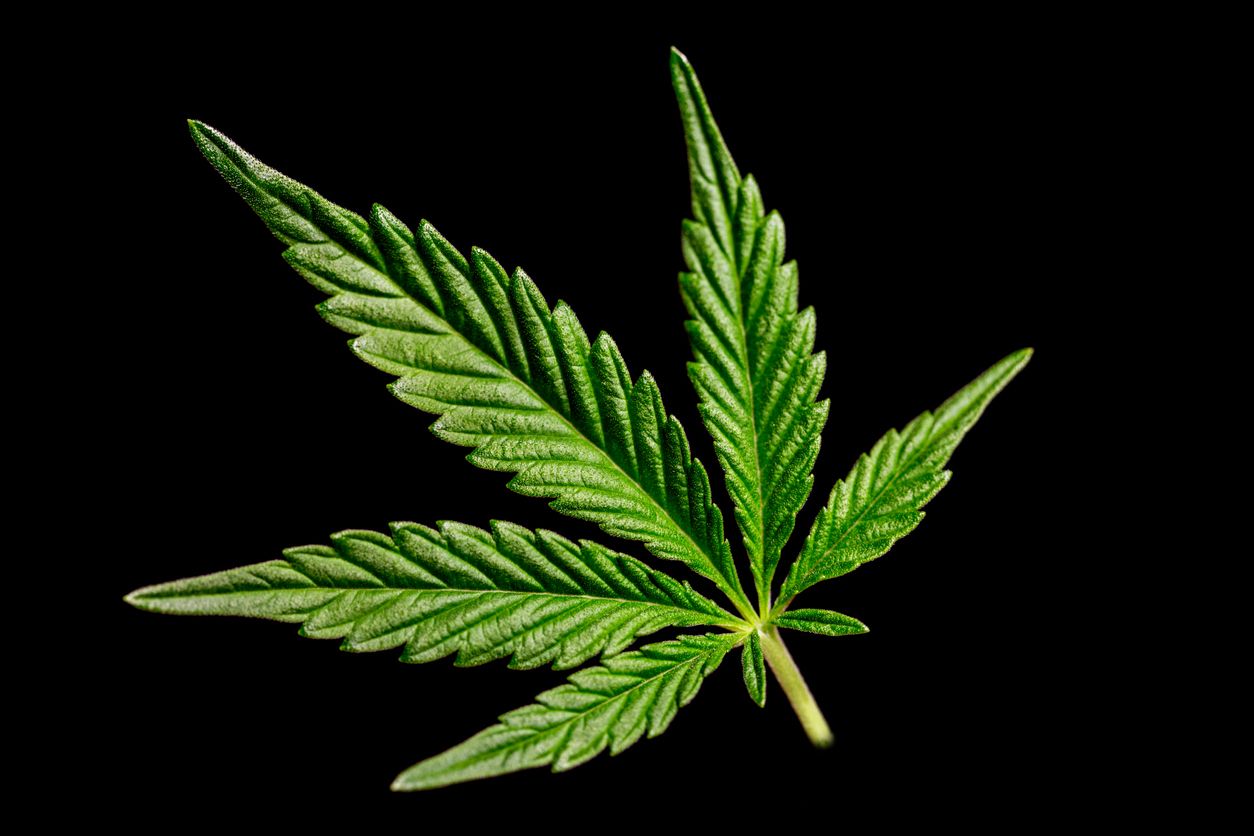 Would you dress up your child as a pot leaf for Halloween?

Is this an appropriate fashion statement for youth, or are we taking things just a tad too far?...