Older cannabis consumer numbers are on the rise

Most of us think of cannabis, and it brings to mind the hippie movement of the ’60s and ’70s, which is why it’s kind of surprising that the industry is most widely accepted and utilized by younger people. The older portion of the population remains neutral, as many widely encouraged federal marijuana legalization, but very few would dare to get high themselves.

The weird thing about that is the older generations are the ones who stand to benefit the most from cannabis, thanks to the wide range of health benefits it has to offer, but decades of misinformation, propaganda, and fear of persecution have many hesitant about partaking with the younger folks.

Luckily, this seems to be a short-lived trend, and according to the latest cannabis news, older people are starting to get more comfortable with the idea of buying weed and using it for both medicinal and recreational purposes.

According to fresh data that’s been published in JAMA International Medicine, cannabis consumption among those aged 65 and up has been on the rise for almost a decade, but the most significant jumps have occurred over the last couple of years. In 2018 4.2% of those questioned said that they used cannabis in some form at some point over the last year, which is a 75% increase from 2015.

This shift has been a slow progression that began all the way back in 2006 when less than 1% of older adults admitted to using cannabis, and it’s driven by a force that seems to be picking up speed, especially since federal marijuana legalization has come in to effect in much of the western world. Experts say that they expect this shift in opinion to continue, as the use of cannabis is normalized throughout society.

Unfortunately, that study didn’t go so far as to question their motives for using cannabis, only whether or not they had, but given the substantial increase, it is highly likely that older adults are buying weed as both recreational and for its medicinal benefits.

What we do know, however, is that there was a huge jump in users 65+ with diabetes who have been using cannabis likely as a result of recent research that proved that cannabinoids could help to control some of the most uncomfortable symptoms of the disease.

This is fantastic news, and as we uncover more of the incredibly powerful benefits of cannabis, we should expect that even more, older adults will want to give it a try, but unfortunately, the healthcare system in Canada isn’t quite prepared or educated enough to help by directing them on a journey through self-treatment. Most doctors aren’t willing to discuss smoking or buying weed at all, and the few that are, lack the knowledge necessary to be of real assistance.

Now that we have access to dispensaries for buying weed, and the research to back up at least some of what it can do, it is time for our healthcare professionals, experts, and doctors to learn as much as they can about how it all works. Until they do, older adults will continue to face discrimination for their choice, which will result in more failed treatments and the possibility of interference with prescribed medications.

If we were to offer the elderly this real reliable source for information, we might see not only an increase in consumption rates but also a decrease in opioid use, and an expansion of our knowledge on what all cannabis is capable of. It is time for our doctors to get out of the dark ages and get into the now, where we should be celebrating cannabis for all that it’s worth and more. 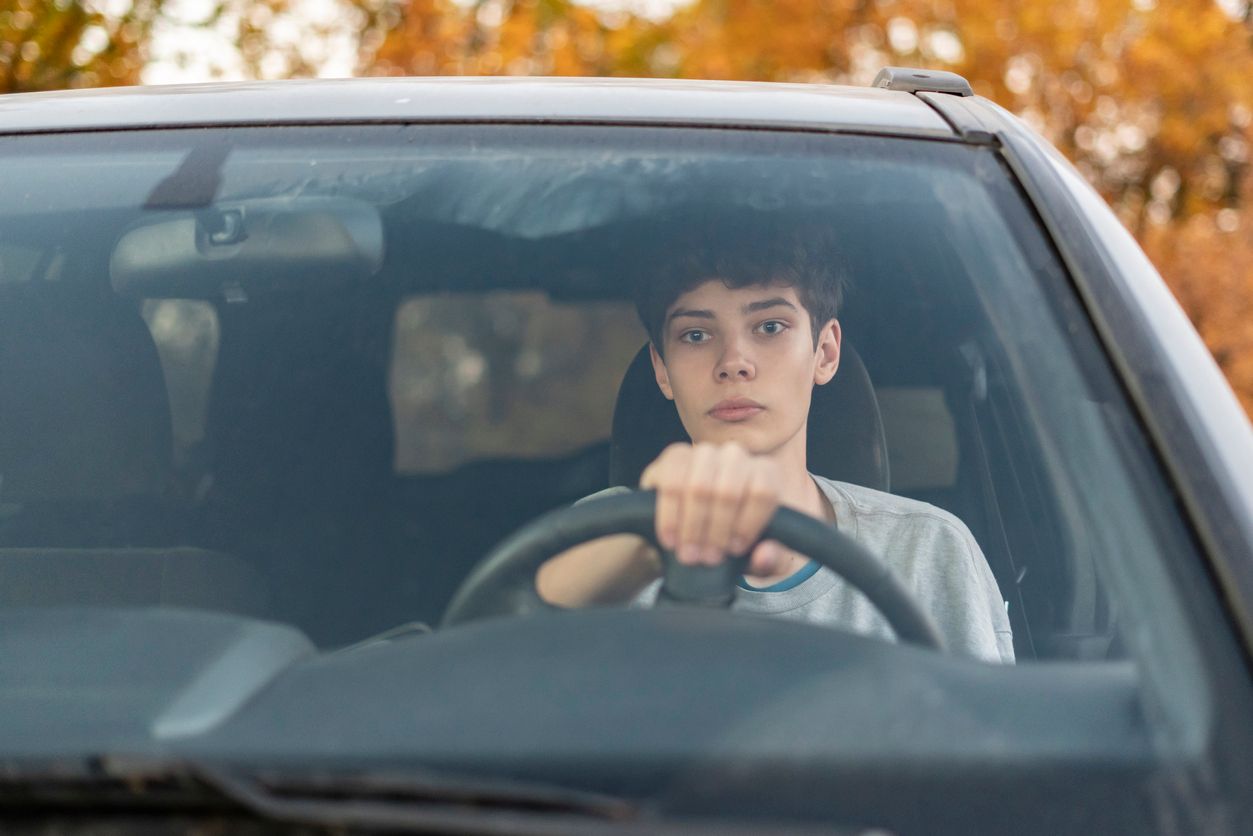 Survey says: marijuana use climbing higher than tobacco use for young Americans

Gallup poll shows that tobacco smoking is at a 75-year low, so the numbers are down. However, the number of youths smoking marijuana are on the rise....