Marijuana legalization has made many cannabis enthusiasts’ dreams into a reality that can be intoxicating, thrilling, and fun, but there are a few things that you should know before hosting a pot party. One of the most significant concerns about this kind of event is that they tend to draw crowds of less experienced consumers who feel safer experimenting among friends, but that means a whole world of problems for an uneducated host.

What to expect at a pot party

Most cannabis parties can be cultural or uncommon as it gets, but they generally offer one or more things from the list down below:

The marijuana plant is a non-toxic species, so chances are you won’t have to worry about incidents that might require a paramedic, but that doesn’t mean that you shouldn’t be prepared for all of the possible risks that might arise during a cannabis party including:

Benefits of hosting a pot party

Though the list of less than enjoyable circumstances might seem a bit daunting, it is important to remember that there are just as many if not more benefits to hosting a pot party, than there is to throw a gathering surrounding booze.

Throwing a marijuana party is going to cost you, but you don’t have to spend a fortune to host a crowd. Choose one or two options that you would like to offer guests, and stick to that, you will save a small fortune in comparison to an alcohol-related party. Weed edibles are one of the best choices for a party, as a small amount will go a long way in a dish that is easy to make for larger crowds.

Poisoning is impossible with weed

When you drink beer or spirits, the warm and fuzzy feeling that you get is caused by the toxin, alcohol, entering your bloodstream. In moderate doses, it can be fun, but alcohol poisoning is a lot more common than some people realize. With cannabis, there is no risk of consuming so much that it becomes toxic as it is not made of poison. Our bodies are meant to interact and engage with cannabinoids which are the element that gets you high after partaking in weed edibles or smoking a joint.

Though not all stoners are chill people, in general, pot smokers are a lot less likely to become involved or engage in violent acts, which makes sense, because who wants to fight when they are completely relaxed, and feeling chatty? Hosting a pot party means less stereotypical bar fights with patrons getting along and a whole lot more socializing.

No pain the next day

When you host a pot party, chances are plenty of your guests will be leaving feeling pretty stoned, but you can rest assured knowing that none of your friends is going to be spending the next day losing their stomach contents. This is one of the best benefits of hosting a pot party, as you can often get away with a night of fun and still wake up refreshed and ready for work in the morning.

We don’t exactly have the science to show for this one, but most stoners will agree that the act of sharing cannabis products is typically viewed and felt like a bonding experience that can bring you closer to friends or family that you have little in common with. Something about the often-discussed smoking circle encourages the strengthening of relationships, and it has been used that way since the dawn of time with one of the most notable instances being with native American’s who partook in the peace pipe before major and important decisions.

How to reduce the risks during a pot party

Help your guests to stay feeling good all night long by offering a good balance of infused and non-infused goods, with plenty of water on hand, to cure those instantaneous cases of dry mouth and to avoid dehydration.

Whether you decide to hand out your weed edibles and other goodies yourself, or you designate someone else for the task, it is incredibly important to monitor how much everyone at your pot party takes. This can help you to know when to step in and avoid any potentially uncomfortable situations of overconsumption.

Always ensure that you have a safe ride home for your guests, like driving while under the influence of cannabis is against the law, and you could be held liable if anything were to happen once they left your gathering while intoxicated.

Spiked alcohol is a common occurrence, and cannabis is still relatively new on the scene but it’s just as prone to tampering, especially if it is made into weed edibles or concentrates. Only consume and provide your guests with products and goodies that are made or supplied by people that you can trust.

You can give away cannabis buds, edibles, concentrates, capsules, and anything else that you can think of to make with it, but no matter what form it might be in, it is entirely illegal to offer in exchange for money. That means no selling tickets for consumption, so your safest bet is probably a BYOW (bring your own weed) kind of event, which will remove the legal issue and reduce the cost of hosting. 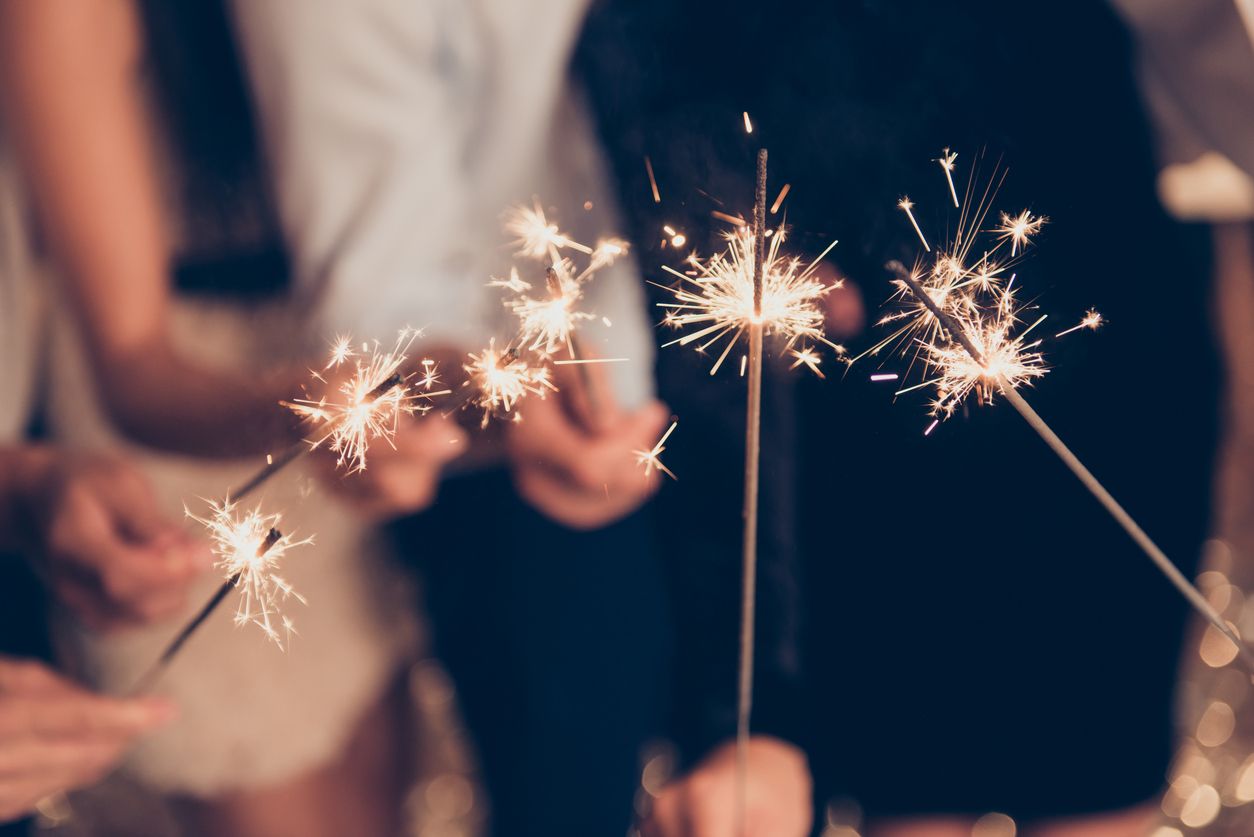 There are ways to enjoy the benefits marijuana delivers when attending parties like vaping or edibles that have no chance of secondhand smoke. ...