Most of us who are grown can remember a time when smokers were pretty much everywhere. They were in restaurants, stores, parks, playgrounds, and beaches, and almost everyone had at least one cigarette smoker living in their home. Cheap cigarettes were aplenty, and there was a widely accepted vice until clinical research revealed the direct link between smoking and adverse effects such as cancer, and other respiratory conditions.

Once the evidence showing these adverse effects was impossible to ignore, governments around the world took the lead in trying to persuade smokers to quit whenever possible. They slapped terrifying labels onto the packs of cheap cigarettes, and when that didn’t work, they raised the tax on them significantly. Despite all of that effort, smokers continued to revel in the glorious buzz of tobacco, which inspired a whole new anti-smoking movement that is still alive and well today.

It wasn’t until bars, restaurants, and all of the other public spaces completely banned smokers that we truly saw a difference in the overall number of tobacco consumers, and even after all of that, smoking has lingered as it remains glamorized in various forms. Some people think that they just look better when they’re smoking. A kind of sex appeal that can only come from large clouds of floating smoke combined with a familiar smell, but this is something that seems to be changing now that the cannabis industry has hit the scene.

The enticing world of cannabis

Cheap cancer-causing cigarettes with a long list of adverse effects than anyone could care to count are out, and cannabis is in, and it isn’t very hard to see why this is. To begin with, cannabis was advocated as a therapeutic herb. The one and only natural substance that could provide relief for a vast array of medical conditions that are nearly impossible to manage, even with the assistance of advanced pharmaceuticals.

The medicinal benefits of cannabis are so plentiful that some people feel like it can cure or, in the very least ease just about anything that ails you, but that’s not the only thing that’s appealing to the millions of pot product consumers around the globe. Recreational consumers make up the vast majority of users, and they’re what’s driving the market to transform into what we see and know today. Smokers may have once held the spotlight as the more alluring option, not that weed is legal, it’s taken over.

Cannabis comes with very few adverse effects, but it is an incredibly powerful tool when you need some soothing relief from the everyday stresses of life, which is why so many tokers are not cigarette smokers. It’s not the appeal of the look or the hand to mouth action that keeps folks coming back for more it’s the promise of release, without any hangover, or other long term effects which are enough to be appealing to just about anyone.

When you look at the reasons that cannabis is so lovingly looked at when compared to cigarettes, it’s easy to see why even those who choose not to partake are hopping on board with the idea of legalization. Once you see the evidence and the benefits that come with choosing weed over other legal alternatives like narcotics or alcohol, it’s impossible to maintain the belief that it’s a taboo drug that should be shunned.

Knowledge has made this complete transformation a reality, and though we might not quite be to the point where cannabis is more socially acceptable yet, it is obvious that we aren’t far off from that goal. It is inevitable that the cannabis industry will gain momentum as more consumers make the switch to a safer and more appealing alternative that doesn’t come with the heavy drawbacks of addition. 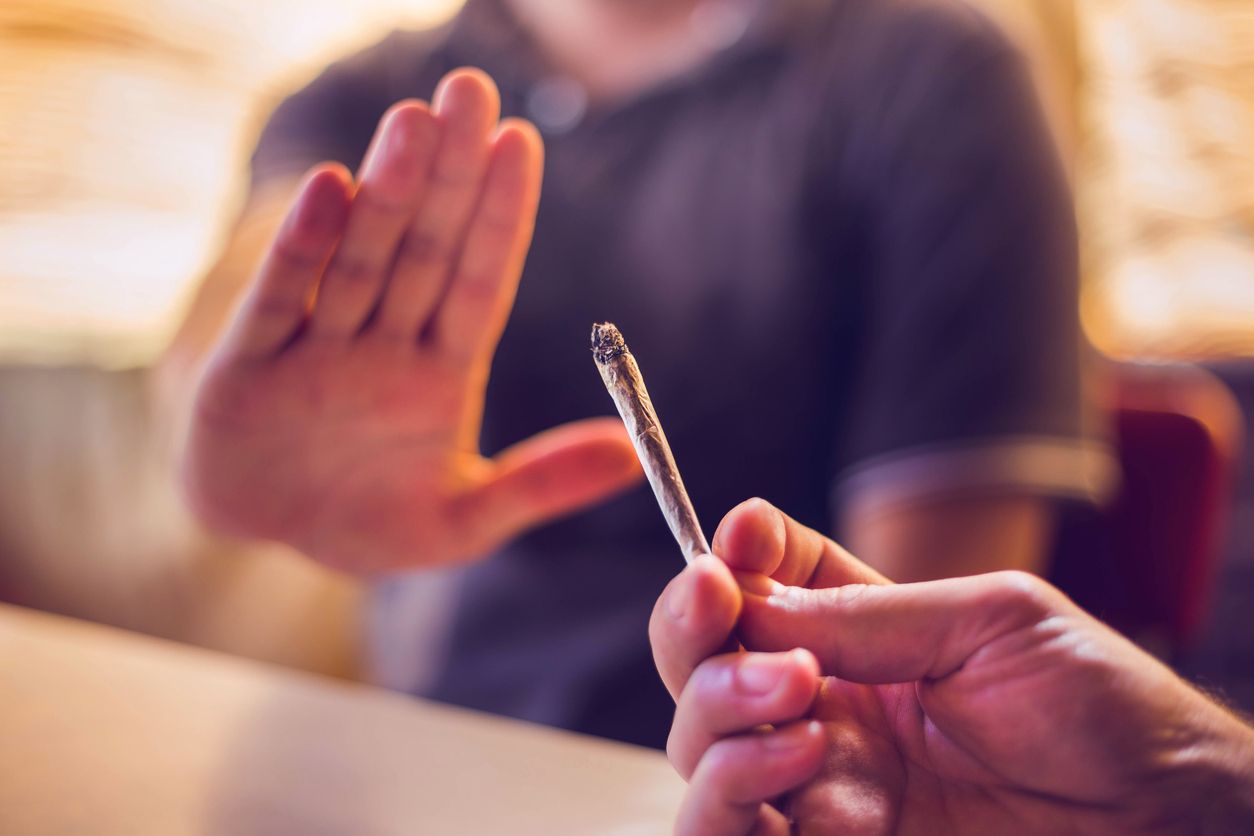 What you should consider if you smoke weed everyday at work

According to several surveys, most cannabis consumers are what are called occasional users who only smoke on the weekends, or even more rarely....