March is the month that we dedicate to celebrating women, but they need our support for far more than 31 days out of the year, and that’s especially true for those who are brave enough to dip their toes in cannabis. Women in cannabis are under-represented in the product, advertising, and business sense, despite making up nearly half of all the world's cannabinoid-loving consumers.

It is clear that we need to level the playing field, and there is no better time than now to start making the changes that are necessary for us to achieve equality. Women in cannabis can help to influence this change by setting good examples, educating, and advocating, but there is only so much they can do without support. Though it might not seem like you alone could make a significant difference, each and every one of us can contribute by simply showing how much we care.

Only 8% of cannabis CEOs are women

If you truly want to fight the blatant misogyny in the cannabis industry, then a great place to start is at the top, where some of the highest-paid and most powerful members sit. In the beginning, the green space and cannabis business, in general, was a pretty accepting place for all different types of people, but now that the industry has grown, taken over by giant corporations and chains, it’s a completely different scene, and that’s easy to see with a quick look at the number of females versus male CEOS.

According to this study, only 8% of cannabis CEO positions are held by women, while they make up nearly 37% of all c-suite positions in the industry. Women in cannabis are making waves; they’re just doing it in lesser paid roles, such as general counsel, head of HR, or chief risk officer. Though it is important to note that 8% is still a higher number than what’s seen in some other industries, that is no excuse for us not to be better.

Women have fought for equal rights forever, but the rules that our society is based on were created by white men. As a result, women and in particular Black women, face enormous barriers when it comes to things like landing opportunities in executive or ownership roles. Many struggle to access capital, be it through personal wealth or loans, and that has a devastating impact, completely barring the majority from entering the industry in a meaningful way.

If we want to see more women in cannabis, then we need to help by making business loans, grants, and business assistance more widely available. Raising awareness and pushing for changes that will help women to be more financially secure and capable is the only way for us to shift the cannabis industry towards a more equitable future.

Though far too many are held back from the chance, we do still have a number of incredible cannabis businesses to choose from that are owned by women, and they need our support. It might take some digging, but it won’t take long to find producers, vendors, consultants, medical professionals, and other industry experts who are highly skilled and just waiting for the chance to show you what they can do.

Stop the judgement of women for using cannabis

This is a big change that needs to happen if we want to help women in cannabis because none are judged more harshly than them, especially when there are children involved. For so many women, the mere admittance of interest in cannabis is something they’re afraid of. As a woman, you can be a wonderful mother, leader, and businessperson with a glass of wine in hand, but once a joint is tossed into the mix, things get controversial for no logical reason.

Those who are in a good position to be honest about their thoughts, feelings, history or use of cannabis can help women by simply telling their stories, slowly erasing the heavy stigma that’s lingered for so long. It’s going to be hard to change the views of such a large portion of society, but if we want women to feel empowered and brave enough to get in on cannabis, then this is a change that we need to fight for, no matter how long it takes.

Listen to the women in cannabis

Whether they’re consumers, medical patients, business partners, or some other expert on the power of cannabinoids, they’ve got the insight to share that could benefit the whole world. They’ve lived through the struggles, and they know exactly what it takes to make it as a woman in such an inequitable place. They might not have all the answers, but they’ve got a perspective that’s worth its weight in gold, so do your best to hear them out. 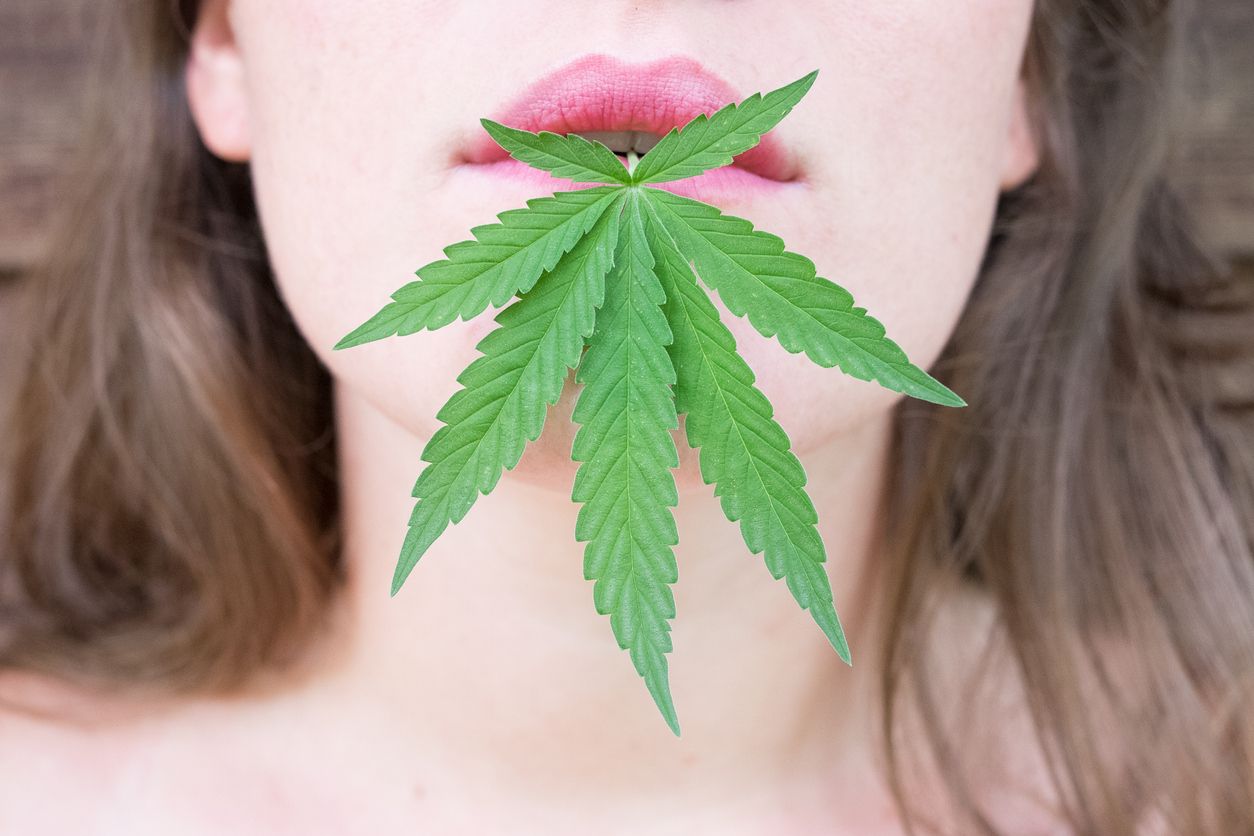 In some cases, it's to treat pain that just won't go away, and in others, it's merely a therapeutic option that helps us to de-stress....