How to be a responsible cannabis enthusiast

As we forge this new path into the unknown future of cannabis, it is more important than ever that we conduct ourselves responsibly. Though it might be tempting to run out into the streets and smoke a big fatty, especially if you’re celebrating a green victory, that kind of behavior is exactly what leads to various public consumption bans. If we want to have nice things, then we should be willing to show that we deserve them by acting responsibly in all weed-related situations.

Though you might feel a sense of allegiance to your pre-legalization dealer, which is reasonable, after all, you’ve been through a lot together, it’s still far better to take legal avenues while shopping for cannabis. You might not have the same deals or friendly faces, but you will help to contribute to not only the licensed businesses that are trying to do right by consumers but also to the future of cannabis with buying power. Support the products and options you want to see so that they eventually become more easily accessible for everyone.

2. Be mindful of others when you’re toking

Whether you’re a cannabis smoker or a vaper, chances are pretty good that a cloud follows each time you take a hit because it goes with the territory. Burning plant materials make quite a hefty smog, and it travels, full of smells and leftover cannabinoids. To consumers, this is no big deal, enjoyable even, but to strangers on the street or the neighbors who live above you, it might not be a good thing. Of course, you can’t always avoid non-tokers completely, but making an effort to be mindful of others can go a long way.

No one likes a litterbug, especially now that our problem with excess trash and pollution has become such an apparent problem, so be sure to clean up after yourself. Don’t forget that DIY gravity bong at the campsite and stop ditching roaches with filters that just make the ever-growing presence of cigarette butts look worse. If you break some glass, pick it up, and don’t even think about throwing those plastic containers outside because they can take decades to degrade.

4. Be an educational and factual voice of reason

It’s easy to get offended when we run into someone who isn’t quite as fond of cannabis, and when those emotions bubble up, it can be hard to think clearly, which often leads to the parroting of random overheard statements of defense instead of factual and logical debates or discussions. Instead, be a responsible consumer by keeping calm and address other people or concerns with fact-based arguments. Yes, it’s hard work, but the payoff for all cannabis users is more than worth it.

5. Harness the power of nature as much as possible

Now that it’s legal to grow, use and buy cannabis, a lot more people are turning to alternative methods, many of which utilize the benefits of technology. Grow lights, fancy indoor hydroponics systems, and electric feeding accessories are all useful tools, but they’re also quite draining on the environment and your pockets. So, save yourself some money, cut down on some of those snazzy extras and get back to the basics as much as you can. Nature has a lot to give if you’re willing to accept it.

6. When you can, share with those who need it the most

Though we can’t all afford to donate our time, energy, or product to others, most of us could spare a tiny bit here and there to help out a fellow cannabis supporter. Whether it’s a joint that you give a friend when they’re down and out, or an extra plant you grow to aid a medical patient in getting the medicine that they cannot financially afford, we should all do our part to help out our friends and allies. Even if it’s not necessarily our responsibility and when we don’t know them personally.

7. Recycle cannabis packaging whenever you can

Cannabis packaging regulations are in place for a few reasons, but it’s especially to ensure that your pot products stay secure, and that’s a good thing, but it adds up to a whole lot of waste. So much so in fact that some advocates are speaking out against excessive cannabis packaging while petitioning for more facilities that can properly recycle this type of waste. Still, quite a bit of the plastic specifically is recyclable, so when you can, you should make sure that they’re disposed of the right way.

It’s tempting to grab that cute little $10 pipe or those novelty cannabis grinders that often come on a keychain. The same is true for all of those colored silicone containers, as well as pretty much all cheap weed accessories. They’re fun, cheap, and seem like a good idea because they don’t break the bank, but they also seriously contribute to our waste problem. With a small investment, you can have a grinder and pipe that can last for many years. Good quality gear means less waste pollution.

Cannabis is an incredibly safe substance choice for more reasons than we could list in a single paragraph. Still, it does pose a risk to youth and pets, which is why it’s important that your stash stays hidden away from prying eyes. Whether you’ve got edibles, buds, tinctures, or some other concentrate, a lockbox is always the best way to go. Even if you don’t have kids or pets, most of us will have one or the other in our homes sometimes at a moment's notice, and it’s better to be safe than it is to be sorry.

10. Never stop advocating for and learning about cannabis

It might feel like the battle has been won, especially if you reside in the place where cannabis flows freely and legally, but it’s nowhere near over yet. Regulations and laws globally, including those in regions that have accepted legalization with open arms, still need to be tweaked, and the stereotypes linger. There is still so much that the average cannaisseur doesn’t know yet, and it’s high time that changed. Advocate for a better understanding for yourself as well as increased access for the millions that still await this freedom. 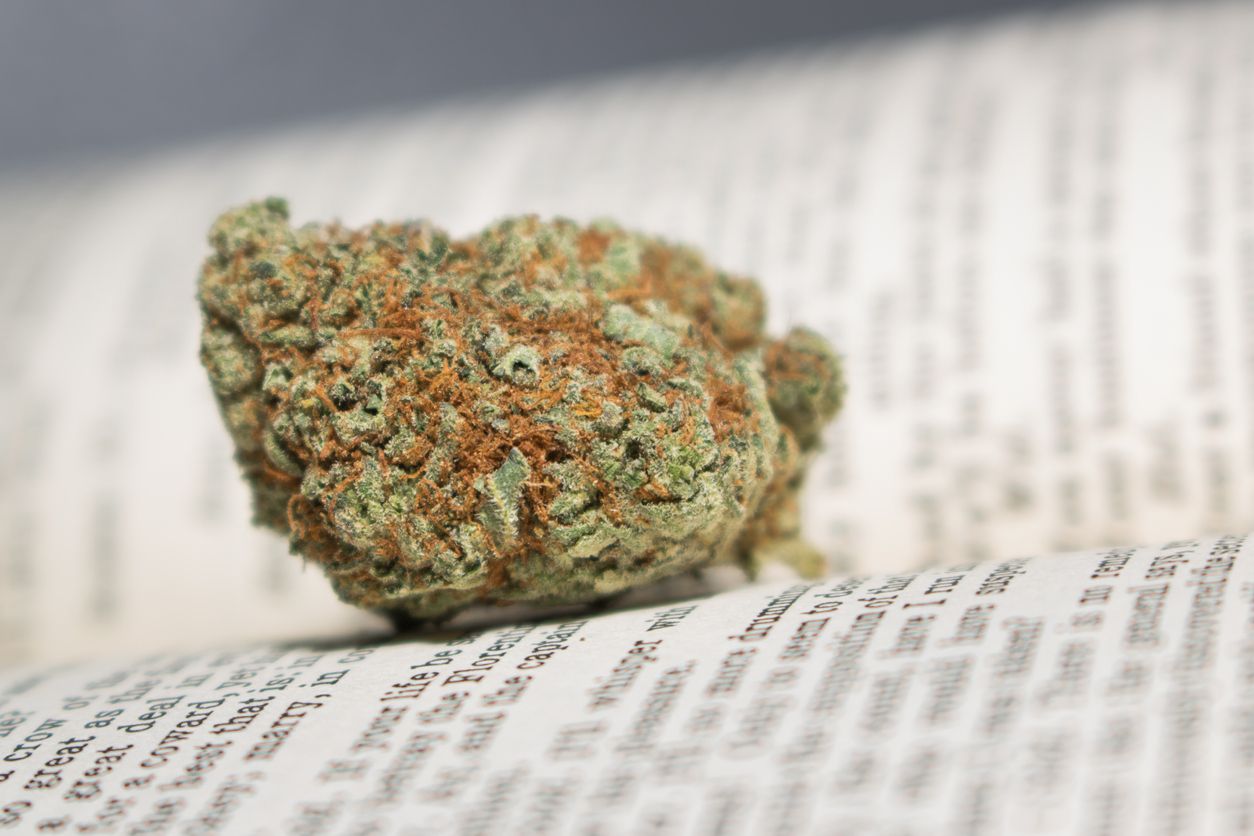 It’s been a long road to get this far, where legal cannabis has a rightful place in several countries, but we’re not anywhere near the end of this journey....