How the NFL feels about weed

The NFL does not relinquish its players who test positive for marijuana in their system. However, if a player were to test positive for abnormally high levels of THC, treatment would be recommended. Currently, drug testing in the NFL is random, and players have no clue as to when one will find a note on their locker stall door indicating the need for a urine sample.

The Collective Bargaining Agreement (CBA) has rules against cannabis use

Subsequent positive testing could lead to expulsion from the players league.

The NFL has a threshold

The NFL has a threshold for screening THC that has been in place since 2014. The failure number for testing THC was raised to 35ng/ml from 15ng/ml.  Interestingly the World Anti-Doping Agency has 150ng/ml. A recently formed committee composed of the NFL and National Football players association created medical committees. The committees were formed to explore the therapeutic benefits of marijuana for pain management for the players rather than the painkillers currently offered.

Retired players have come forward to testify that Cannabis use was what helped them throughout their carriers. Many of the retires players have some involvement in the cannabis wellness industry today. Former player Kyle Turley believes that the cannabis plant saved his life. If the NFL were to run a study in training camp, the landscape as we know it today for cannabis in the NFL would be different in his opinion.

NFL playoffs saw Ex-Patriot Rob Gronkowski retire at the end of last season. His team's high NFL ratings are part of his retirement.  He is now choosing to play on a different green field.  He intends to continue to be an advocate for products containing CBD. Injuries he suffered through his career are relieved with products containing cannabis. As the NFL contemplates changes to the marijuana policy that they have in place today, many players are waiting for the end of the 2020 season. The CBA will be finished then, and a new one will be in the making.

What happens next for the cannabis health place in the NFL comes down to the players. New deals are being structured; weed will need to be incorporated in the agreement. The players will have to aggressively show the need for cannabis to be a legal means of controlling pain. This is a form of healthy natural ways of controlling pain, as compared to the alternative offered today of opioids.

The NFL looks at cannabis legality as a complex issue. Currently, cannabis is illegal federally and it is deemed as a Schedule I of the controlled substances act. It appears that the league has a concern with creating policies that go against federal laws, and cannabis federally remains an illegal substance.

Moving forward, it would seem sensible for the league to remove cannabis from the banned drug list of the NFL. The players should have the benefit of the same health benefits available to other sports leagues in the country. The NFL can help how players manage pain and even in extending players' careers. The addition of cannabis to the eligible list of drugs that the NFL permits today is a necessary forward approach needed by the NFL. 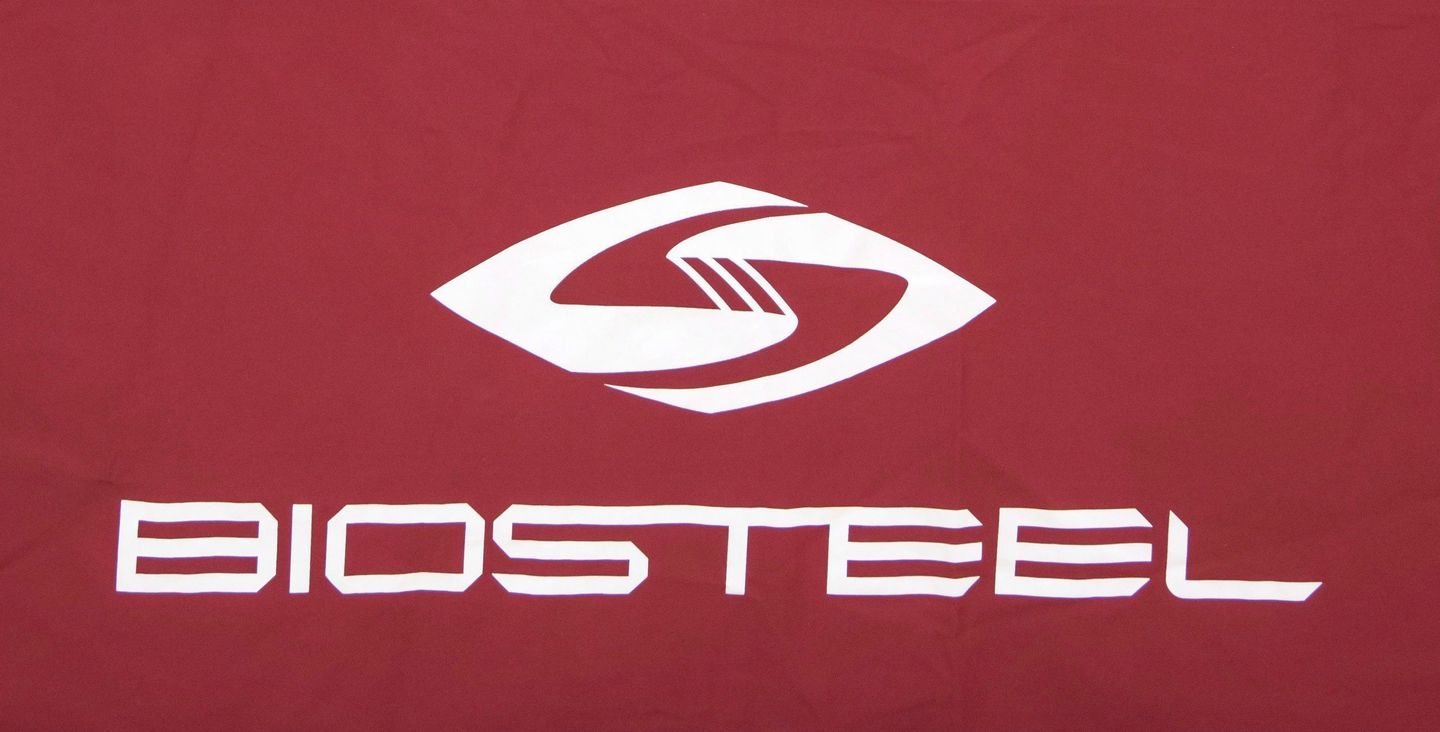 The sports nutrition business Mike Cammalleri co−founded has been bought by a cannabis company....