How HR should handle cannabis at work

Workplaces have always facilitated conversations surrounding substance use, but for the most part, these talks maintain a focus on preventing employees from taking them. Now that legalization is practically guaranteed at some point in the US, and it's already been implemented in Canada, Are HR leaders and rule-makers ready to change their perspective and approach?

Colorado and Washington were the very first states to legalize recreational cannabis, and since then, more petitions to usher in some form of legalization have been won. At the time of this article's release, in May of 2022, 31 states have decriminalized cannabis possession, exempting consumers in those regions from facing potential jail time or a criminal record for first-time offences. 20 of those states have made cannabis entirely legal, leaving the country in an odd position where accessibility varies greatly from one to the next.

Though possession remains illegal federally, there's a whole patchwork of legal access in place, and it's forcing employers to seriously rethink how they handle cannabis at work. As more states join the ranks as legal access points, it's going to become impossible for businesses to ignore this societal shift, and that's why we highly recommend restructuring workplace rules while considering potential future changes that could protect a company, as well as its employees, who may or may not choose to partake.

Now employers have workers who were already using cannabis at work long before it was legal, as well as brand new users who waited until they could shop in regulated, modern dispensaries before diving right in. As it becomes more socially acceptable, it's only reasonable to assume this growing consumer base is likely to continue exploding, leaving employers to navigate a whole new world where the old rules might not always apply.

Some employers must maintain a drug-free workplace due to safety reasons, and those high-risk workers are often required to submit to regular drug testing to ensure their sobriety. This restriction is common for airline pilots, truckers, and certain roles in construction, where this risk far outweighs the benefits. However, this choice could act as a massive deterrent, keeping talented individuals from applying at a huge, long-term cost for the company. Unless it is absolutely necessary, many employers realize that it's just not worth passing up such a large pool of potential applicants.

The answer here probably isn't to inflict even more policies that require drug testing. Instead, it's better to create a safe space and promote a culture where cannabis is no longer viewed as a taboo thing to talk about. When an employee's substance choices are no longer a risky thing to bring up, they'll have a far more positive relationship with work, and that's great news for businesses, in particular, those that struggle to retain a talented and motivated workforce.

Promoting positive conversations surrounding substance use is an excellent start, but it's going to take a long time for every single worker to change their perspective to match the new culture. This is why employers should also make it clear that drug testing will never be used, so employees know they can indulge as much as they like on their own time. Freedom to choose is empowering for a workforce, as it builds both loyalty and trust while conveying the message that companies believe in their employees' ability to make good decisions.

Employees have been using cannabis at work for, well, as long as we've had conventional jobs, so to tell them suddenly, now that it's legal, it isn't acceptable, sends a confusing message that seems unnecessarily harsh and foreboding, in particular, for those who rely on cannabinoid products for medicinal purposes. Some experts suggest that most if not all cannabis consumers use it because it makes them feel better, which is, in theory, medicinal, even if the individual in question doesn't necessarily have a medical license.

For all an employer knows, a few puffs or a gently dosed edible might be precisely why some workers are doing so well in their current roles, and although to many, on the surface, that sounds strange, it's all a matter of perspective, because it's a fact for millions of cannabis consumers.

The biggest barrier all cannabis enthusiasts face is the stereotypes that are so deeply ingrained in the plant and society. The moment these plant products are mentioned, it's assumed that the individual using them is some kind of unreliable, irresponsible slacker that cannot be trusted. When the reality is that most regular consumers aren't walking around on cloud 9 all the time, even if they are using cannabis prior to or during the workday.

When was the last time your office went out to lunch as a group somewhere where alcoholic beverages are both served and consumed? This is a common scenario, with many perfectly responsible workers opting to sip on a beer or cocktail along with their meal. Most employers wouldn't see a problem with this, assuming the individuals in question return to the office with clear heads and full stomachs, so why would we automatically assume anything more from those who choose to opt for cannabis instead? 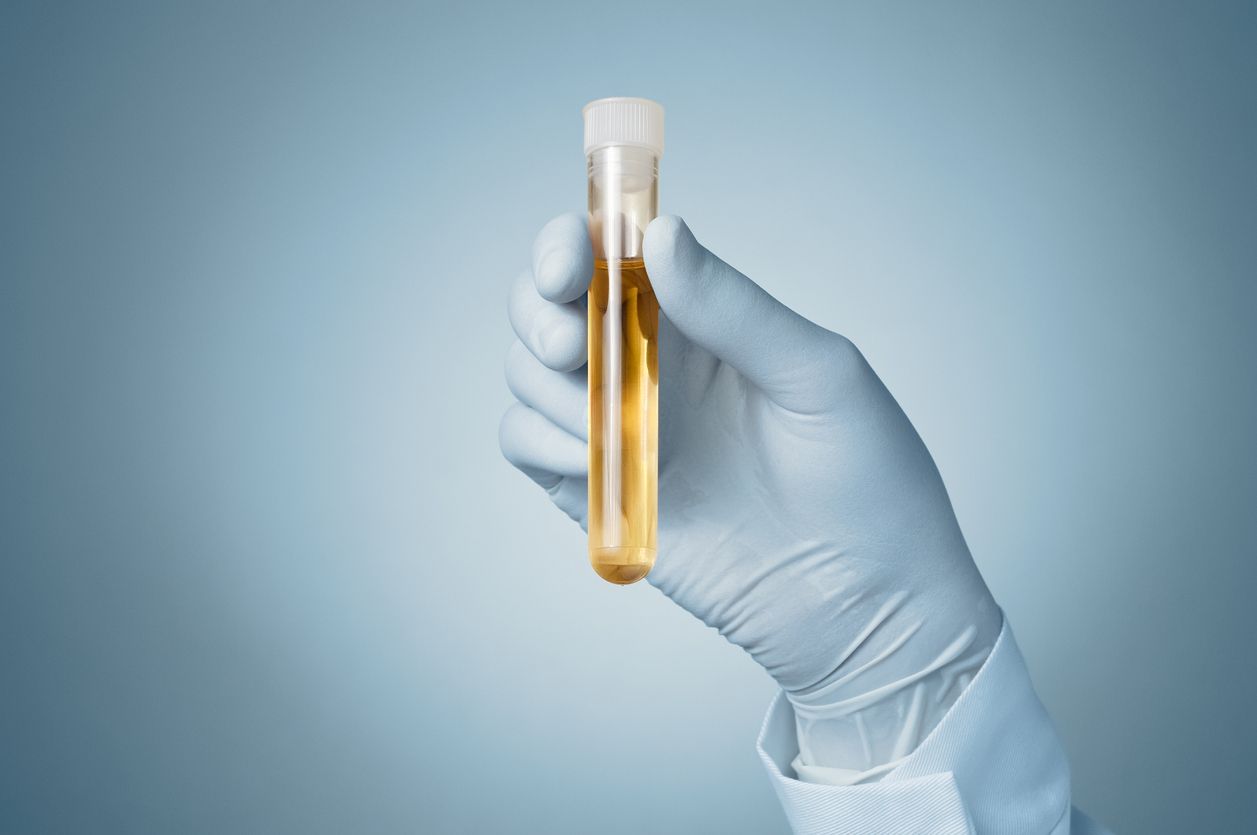 A call to end workplace drug testing for cannabis

Advocates and consumers are calling for a change that could make millions of cannabis users more employable overnight....