How comedy can help to normalize the use of cannabis

Who doesn't like a good laugh today, and if the subject is green and can make you relaxed and smile, where do we sign up? As legalization is slowly creeping across the states, the cannabis jokes are growing. Comedians at the comedy club today have an opportunity to help shape the public opinion on cannabis consumption.

There goes the bold and brave 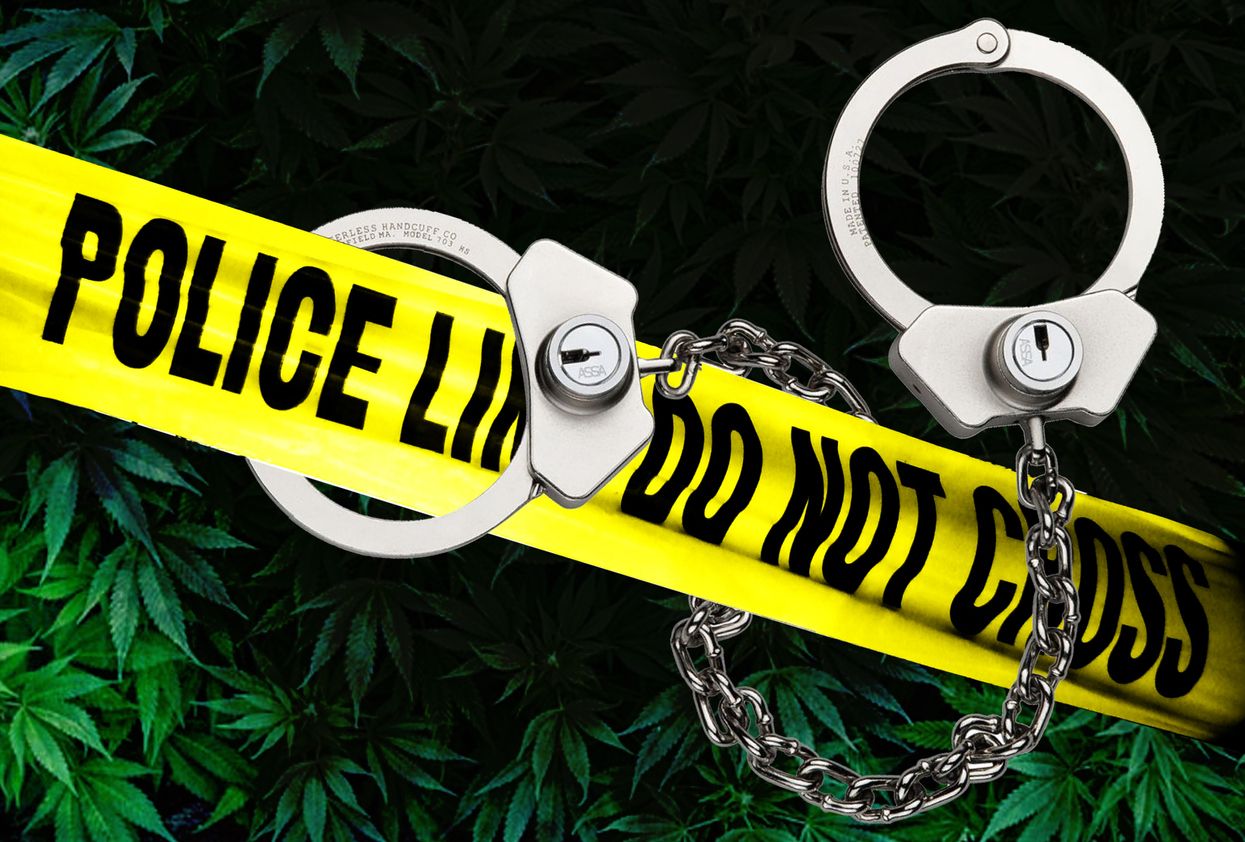 Taxes from US cannabis sales help to fund law enforcement

In the large city of Los Angeles, just over $22 million every single year goes towards funding the local police system....