The scene has been all doom and gloom just like every other during this unpredictable time, as COVID-19 continues to cancel all of the typical cannabis events and gatherings that we normally look forward to each year, which is why so many people were elated to hear that the 3rdAnnual Indigenous Cup was planned to go off unimpeded legally and as close to normal as possible. Unfortunately, it didn’t turn out quite the way that they’d hoped, but organizers made the best of it anyway.

The original date for the Indigenous Cannabis Cup event was set for June, but those plans had to be re-evaluated and rescheduled as COVID-19 continued to keep much of the country on lockdown. The rescheduled date for this cannabis event was September 11th to the 13th, with the festivities beginning as early as 2 pm and running until 7 pm, and then 8 pm to 12 pm for the after-parties.

The Smoke Signals 3rd annual Indigenous Cannabis Cup was hosted by SMOKE Signals, a dispensary that is located on the Tyendinaga Mohawk Territory at 255 highway 49 in Ontario, Canada.

A few bumps along the way

Overall, the plans were nearly perfect, and consumers from all over the province had made plans to attend this epic event, but unfortunately, things didn’t go quite as well as the cannabis event’s organizers probably hoped for, as protestors from the territory wasted no time making their distaste for such a large gathering known.

Dozens of protestors from the Tyendinaga Mohawk Territory bonded together to barricade roads and stop anyone who was trying to attend the 3rdannual Cannabis Cup, and in the end, they partially succeeded, as the event's organizers agreed to limit the number of those in attendance according to provincial guidelines, which only left room for 100 visitors at any given time.

This number did not include the workers, volunteers, or organizers, but it threw a massive wrench into the weekend of hundreds of cannabis consumers. Despite that, the party went on, while frustrated travelers tried to find ways around the barricade, with many eventually giving up and heading home, which limited the amount of exposure and revenue for participating vendors, and disappointed hundreds of hopefuls, who had no idea that this kind of turnout was even a possibility.

Will next year be better?

Cannabis events all over the world have had to change and adapt to suit the times, and with COVID-19 still lingering in the air, it makes sense to limit larger gatherings to a reasonable number like what happened this year for the 3rd annual Cannabis Cup. Luckily, this lockdown and the tight restrictions that allowed the interference with the event won’t continue forever, but whether or not it will be gone by next year, we won’t know for quite some time yet.

It is entirely possible that next year’s gathering could remain reduced or be canceled altogether, and this is an important fact to remember as you make plans and buy tickets for cannabis events while we’re still struggling to contain a pandemic, but both organizers and enthusiasts remain optimistic about what’s to come, as watching hundreds of interested attendees only motivated them to be wiser and better in the future. 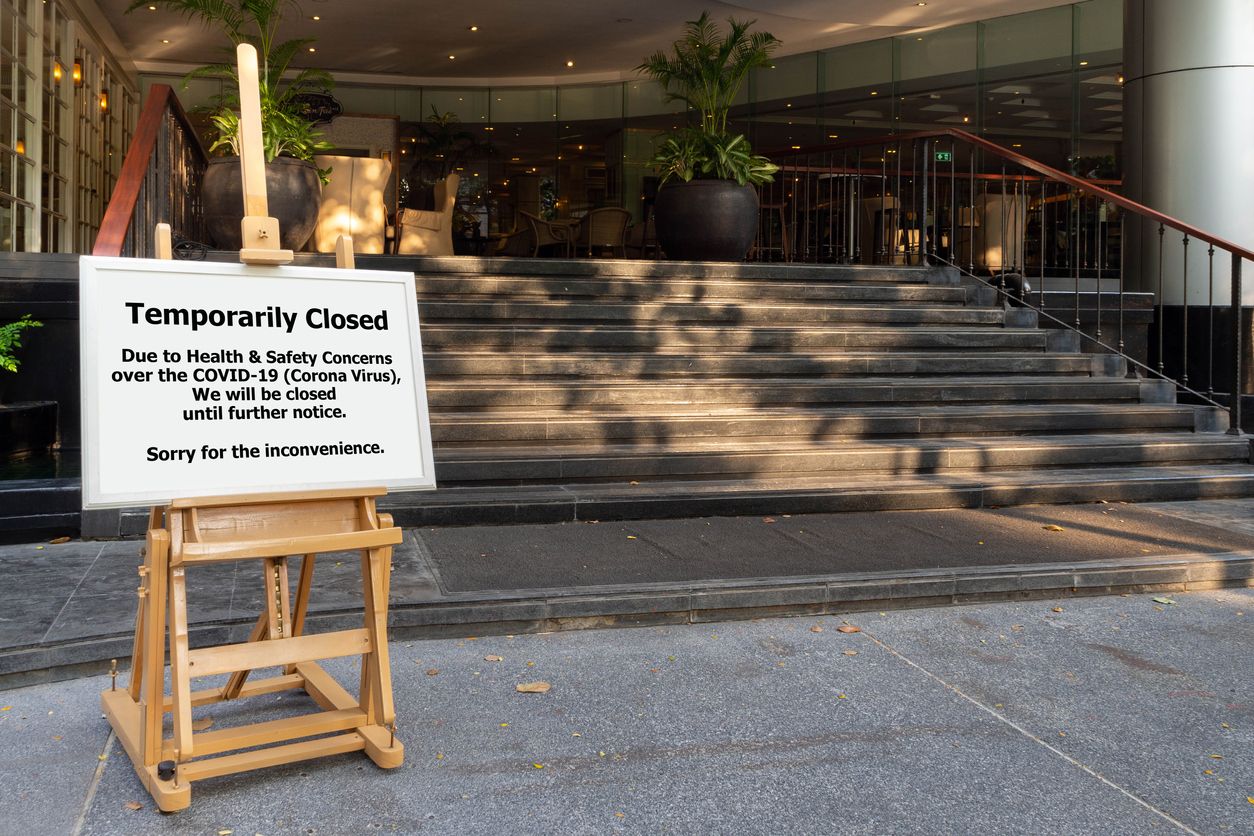 Canadian enthusiasts may be left waiting for cannabis events to return

At this time, there are absolutely no guarantees as far as when these kinds of gatherings will be allowed to resume....