High art cannabis bongs that are almost too fancy to use

The cannabis industry is so much more than just the cultivation and harvesting of cannabis. There are people who build their entire career on inspiration from cannabis. You may be wondering who they are. Well, let me tell you, these people are artistic types who create artwork inspired by the cannabis culture. Cannabis artists create artwork, such as bongs and weed pipes. These are some of the most popular paraphernalia pieces that are used for the consumption of cannabis.

Since the legalization of cannabis, there has been a group of cannabis artists who feel free to come out of hiding and showcase their high art cannabis pieces without fear of judgment. In the past, the threat of arrest caused many bong and weed pipe makers to hide. Though that might sound strange, even sellers were penalized for making bongs and pipes available to the public. In 2003, Tommy Chong was arrested and charged for selling nothing more than bongs and weed pipes.

Bongs are a more traditional way of consuming cannabis. Unlike vapes, bongs will get a person high faster, and bongs can be personalized to reflect their owner’s lifestyle.

By the way, many people are fond of artistic work, especially those who can afford it. There are many rich, cannabis enthusiasts eager and ready to purchase artistic bongs and weed pipes not for the purpose of using it but for the admiration of a good piece of art.

Last month, some incredible art-piece bongs were on auction at Heritage Auctions, which was the first public auction of bongs in America. Benjamin Milstein organized a display of bongs in Hollywood in 2017, where several celebrities and artists were amused by the pieces. The collection featured bong artwork of an AK-47 decorated with pot leaves. It was named Mother Nature’s Gun. Other pieces on display were inspired by cannabis as well.

Milstein also organized an exhibit with bongs worth thousands of dollars. He made a huge sum of money from cannabis stocks when he was still a youth, and he used that money to collect art pieces from all over the world. Many of his artists were in hiding and sold their pieces to head shops. He was able to find some of these talented people, and they agreed to allow him to display his works more publicly. Some artists even provided Milstein with clues of the location of other artists to help him on his quest to host the perfect cannabis bongs exhibit.

These art pieces are typically made with borosilicate glass and accompanied by glass bowls. Most of these artists are men.

· Kurt B is a glass-pipe artist that was inspired by Snodgrass works. Kurt B made over one hundred glass pipes. His craft started at his workplace in the after hours of work. At the time, his pieces were made because he had a passion and liking for the crafting of them, but he sold his pieces as well. Although, Kurt B don’t refer to himself as an artist but merely as a craftsman.

According to Milstein, approximately twenty of these types of artists manage to sell their art for over $25000. Thousands of dollars can be earned from selling just one of these pieces, and people from different spheres of life, such as music, entertainment, and even sports are just a few of these artists biggest clients. Celebrities are known to pay huge sums of money for pieces like the ones displayed in Milstein’s showcase.

Milstein is hopeful that this display of the pieces on auction will be a means of protest for cannabis legalization, but artists such as Kurt B are hoping that non-cannabis users will support 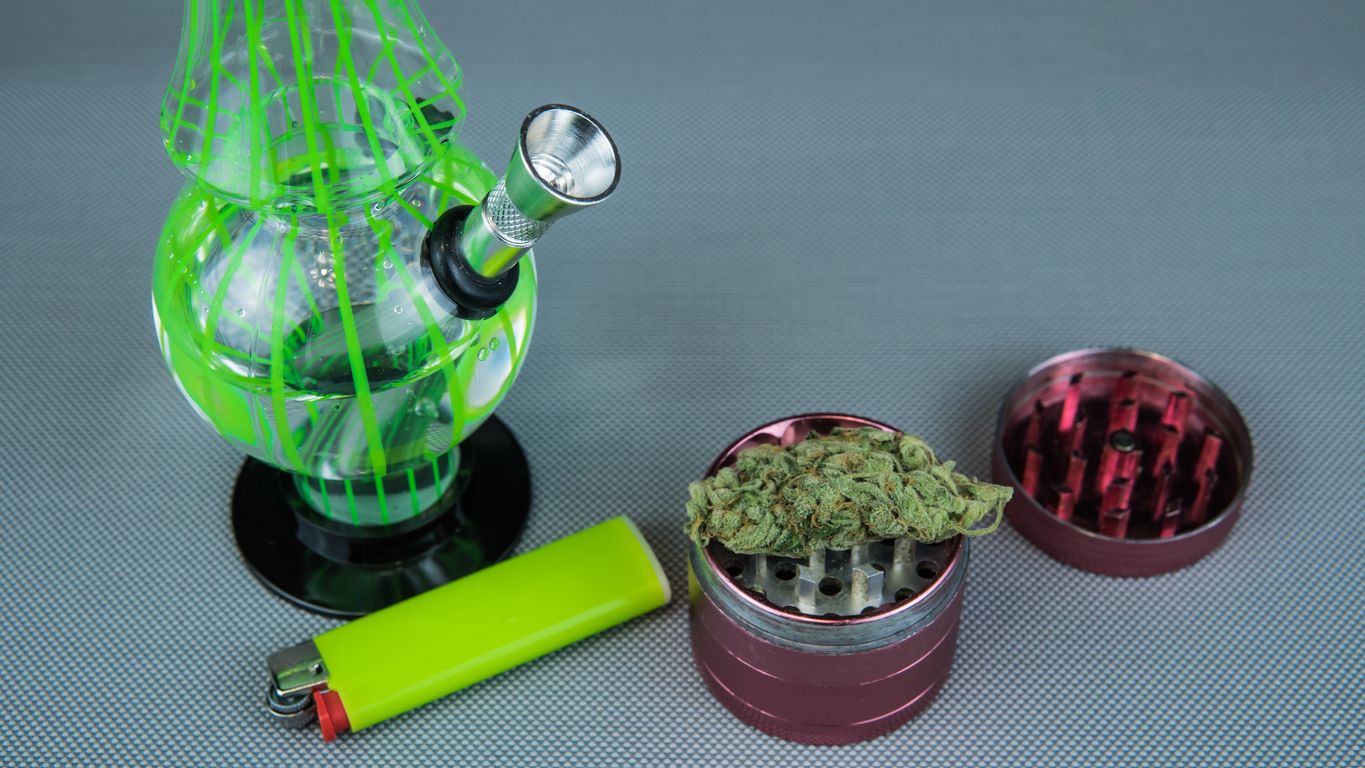 Cannabis is often used as an escape from this reality, or in the very least, from the stresses of it....