Hemp for victory - A film that every cannabis enthusiast should see

Kept undercover, the film Hemp for Victory is a must-see for the cannabis enthusiast. The American government was hoping that the VHS film would never see the light of day again, and they continued to deny the existence of cannabis videos until 1989 when two copies were donated to the Library of Congress.

Jack Herer, one of the famous cannabis activists along with Maria Farrow and Carl Packard, had managed to track down two of the buried cannabis videos. This black and white government film was produced during WWII to document the encouragement of farmers to grow as much hemp as possible and to explain the many uses the industrial hemp plant held at that time.

Is hemp the forgotten hero of the second world war?

The year 1941 is synonymous with the Japanese attack on Pearl Harbor, and the American involvement in the second world war. Speed in war production products was of utmost necessity. Fibres were desperately needed for the production of ropes, parachute webbing, and even the shoelaces for the army personnel footwear, as all of these items were high in demand. There was a problem however, in obtaining the necessary hemp fibres required to produce these products.

Fibres ordinarily obtainable from the East Indies and the Philippines were in Japanese hands. The importing of jute from India was also in limited amounts. The United States of America found a solution to this problem by growing industrial hemp on American soil. However, in the United States of America, hemp production was ceased in 1937 when it was prohibited. In 1942 the American government requested patriotic farmers to plant 37,000 acres of seed hemp.

The goal of the American government was to increase the acreage of industrial hemp to 50,000 acres of seed hemp.  Farmers who participated in the hemp for victory campaign were not required to go to war on the battlefields, so it was appealing work. The government looked on industrial hemp production as part of the war effort necessary for Americans' freedom and safety. The war ended, and no longer was the cultivation of industrial hemp or the hemp flower legal.

Henry Ford was the producer of the plastic car. No, not like the one selling in the dollar stores today, as the 1942 Ford car was derived from industrial hemp, wheat, pulpous stalk, and even fueled by the industrial hemp plant. Hemp is a versatile raw product capable of standing shoulder to shoulder with petroleum oils. Mr. Ford filled his car tank with hemp fuel.

Domestic industrial hemp, including the hemp flowers and hemp fibres produced from the plant, were once allies of the United States by contributing to victory in WW2. Could it be possible that the industrial hemp plant will prove to be again hemp for victory, a CBD health campaign for all humanity?

As more research is conducted on the medicinal benefits of the hemp flower, victory could be attributed to the industrial hemp plant. Hemp is the standard fibre of the world, and thanks to the 2018 Farm Bill, hemp is now being grown legally in large amounts under the guidance of the federal government rules. 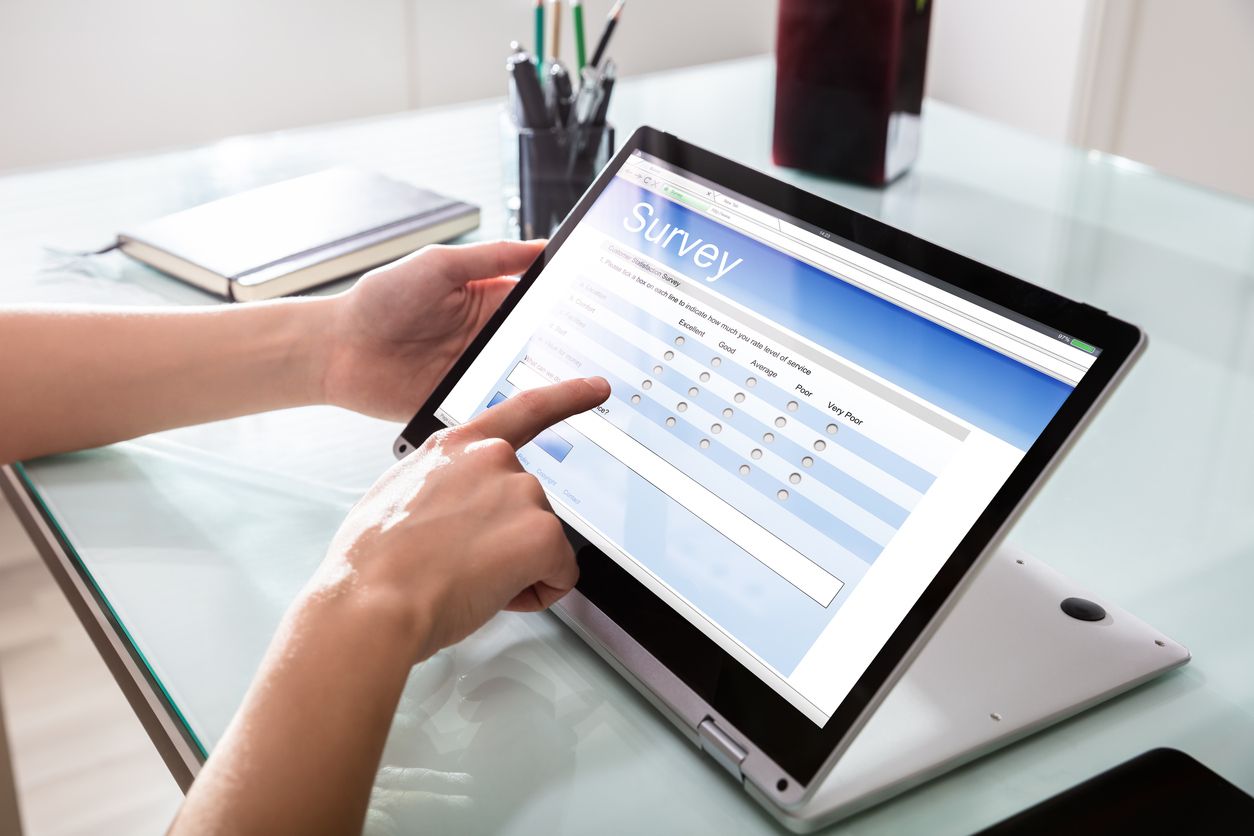 Results from the Hemp 2020 production survey are in

The Jacobsen is a price reporting agency that has been around since 1865, when they began covering the budding hemp industry. ...