Free seeds are something worth celebrating under normal circumstances, but this project took things a step further by providing unique THCV genetics to facilitate entirely new experiences.

THCV is a highly influential cannabis compound that can be taken for either medicinal or recreational use. However, it is not normally found in high concentrations among today’s cultivars. Instead, most of what we know about this cannabinoid is in regard to how it alters the effects of a cannabis experience in conjunction with other derived components.

Jade Nectar, a world-renowned legacy cannabis company, has announced it will release free seeds that are THCV rich to the public. The seeds called ‘FREE THE V’ will be gifted through many different California Dispensaries, beginning early March 2022.

‘FREE THE V’ is a Public Domain Project proposing a new way of doing things, where all cannabis compounds (and the genetics required to harvest them) are freely available to the people. This way, those who want to try lesser-known elements may do so without outrageous costs or struggle to locate them.

‘FREE THE V’ seeds produce an average of 6%-10% THC, bred by Jade Nectar in a breeding project that’s taken years to complete. To pull this off, Jade Nectar breeders utilized a variety of landrace cultivars from all over the world. The producer's initial goal was to achieve a higher than 5% THC average, and now that they’ve succeeded, it’s time to unleash the results to the public.

The benefits of crowdsourcing THCV consumption

Crowdsourcing THCV is a great way for scientists and experts to learn more about how this particular compound may be useful for medicine or recreation purpose. As more people have access to this cannabinoid, it’ll be easiest to gather the information consumers need to make imperative decisions and to help keep track of it all; Jade Nectar is also working on a platform where users will be able to openly share their THCV interactions and experiences.

We still don’t know enough about THCV, but thus far, users have reported useful effects, such as a decrease in “the munchies” or increased creativity, both of which could help consumers to achieve their ultimate cannabis experience.

Jade Nectar also plans to expand on this model even further in the future by making other raw acidic cannabinoids and compound formulations easier to access through similar giveaways.

Who should try THCV cannabis seeds?

Some consumers might lose interest after learning that these cultivars are bred specifically to produce a cannabinoid much less understood than THC or CBD, but the reality is that anyone could benefit from using it. Whether you’re a medical patient seeking relief, or a recreational consumer in search of the most enhanced high, you should grab a pack of these free seeds and give them a try. They might not be everything you ever dreamed of, but they could also be the way to unlock a better buzz, and that’s more than worth the trip to the store to get some.

What is Jade Nectar Good Farma?

Jade Nectar is a micro cannabis business operating in the Santa Cruz Mountains in the sunshine state of California. The cannabis company holds many US patents for making raw acidic cannabinoids into oil, purees, freshly squeezed juice, and whole foods, and it specializes in landrace cannabis cultivars. 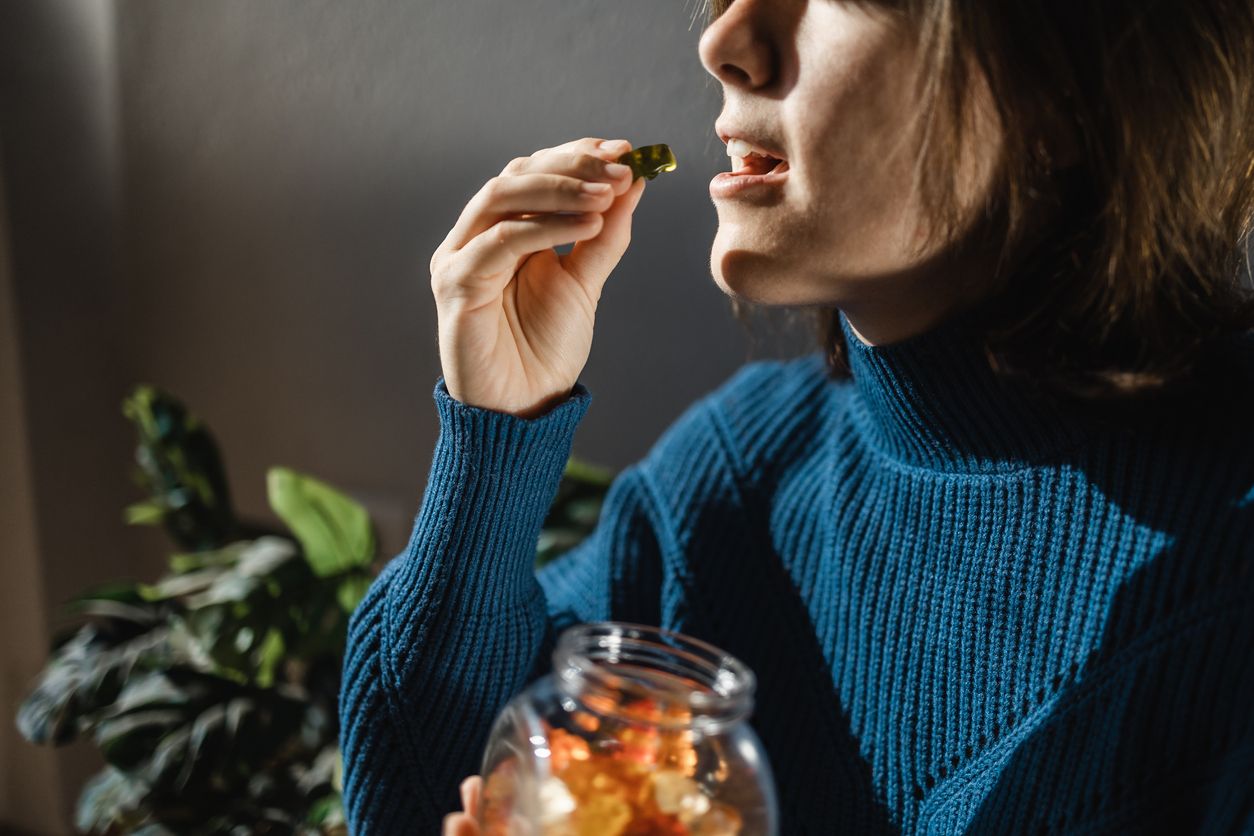 Our systems are complex, but the way that cannabinoids interact with the human body is actually quite predictable....