Ex Canopy Growth CEO raises $150 million to get into hemp

The cannabis giant Canopy Growth has been in the headlines a lot lately, and rarely for a good reason, and it seems that is also true in this case, as the company might have lost out on one of its best employees when they fired Bruce Linton.

Who is Bruce Linton?

Bruce Linton was made famous by his time spent building up the cannabis giant Canopy Growth, which ended abruptly in 2019, but he is a creative and well-known cannabis entrepreneur who made a name for himself among industry professionals worldwide over this last decade, and that reputation doesn’t seem to be leaving him anytime soon despite a couple of recent setbacks.

Bruce Linton was dedicated to Canopy Growth since the very beginning, but once the Canopy Growth stock experienced significant losses, some pressure was placed on the company to switch to a leader model, which meant making cuts wherever necessary, so they let him go before their massive restructuring began in 2019.

After that Bruce was pursued by Vireo Health International Inc. (VREO) where he sat for a brief period of time as chairman, and during his months spent there he raised more than 5 million in investments at the beginning of the pandemic before he was promptly fired at the beginning of 2020.

You would think that two major losses so unexpectedly would be enough to get anyone down, but that simply wasn’t the case for Bruce Linton who went right to work plotting his next big endeavor. Through his time spent in the cannabis industry, he was great at what he did, so instead of leaving it entirely, he’s decided to switch teams and head for the hemp market instead.

Raising $150 million in the middle of a pandemic

The co-founder and ex Canopy Growth CEO didn’t skip a beat and went right to work raising money while much of the world was experiencing the very height of the pandemic. Though you might think that raising such an enormous sum of money would be nearly impossible at a time when unemployment across the world was standing at an all-time low, but Bruce claims that in some ways, the pandemic actually helped him with this endeavor.

What’s the money for?

The money was gathered through a public offering to acquire Collective Growth Corp. (CGROU) with a plan of using all of the revenue to buy several different hemp companies from all around the world. Stock for the company is already doing quite well, and it only started trading on May 1st, so there is still a long way to go, and things are looking good for this hemp company’s future.

So far, the base of the company is located in Europe, a region that never joined the rest of the world in banning hemp, which means that there is a lot more opportunity there because there are so many companies who are willing to try new and exciting things. However, eventually, the hope is to branch out as Linton explores the depths of the hemp fiber industry, where he hopes to invest in environmentally sustainable materials such as hemp concrete and hemp plastic. 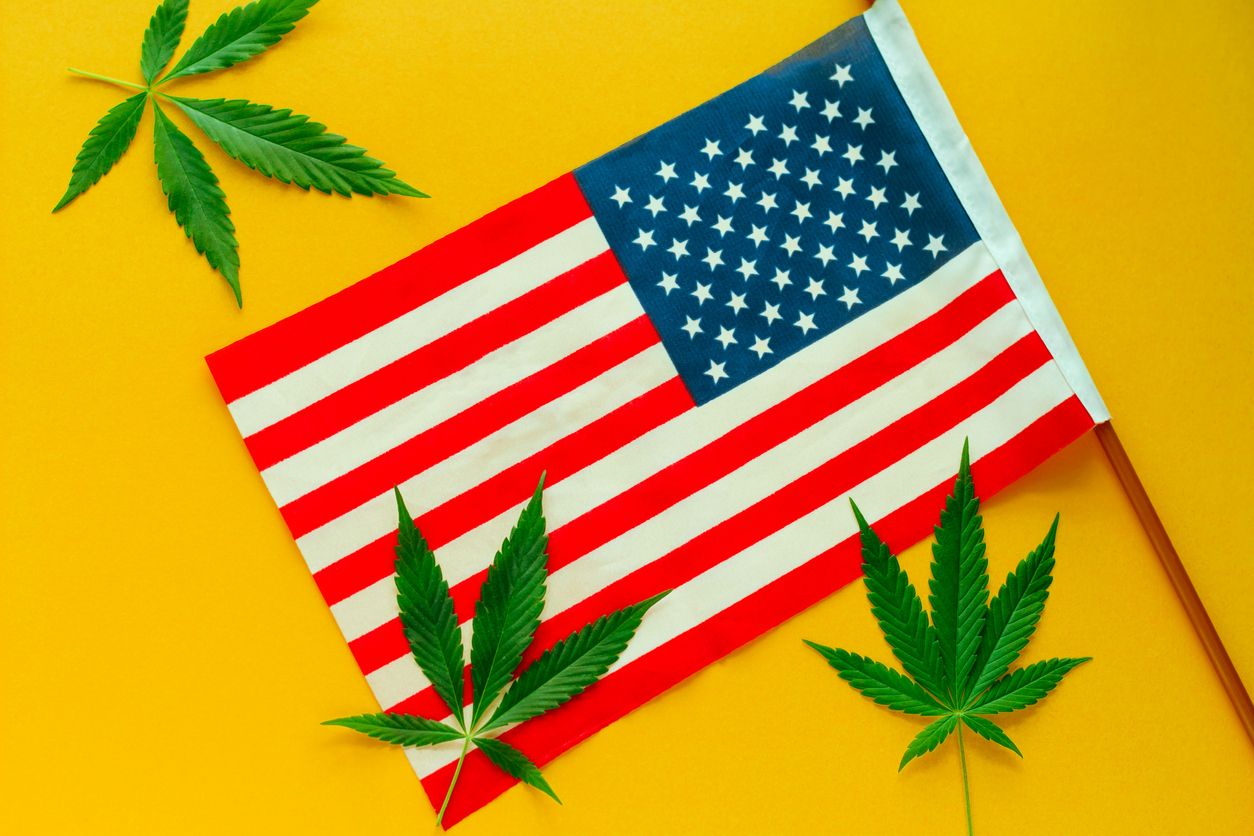 Klein believes that the more states that have cannabis as a legal product, the faster federal legalization of the herb will move along....