Does your boss let you smoke weed at work?

As we approach the first anniversary of recreational cannabis use becoming legal in Canada, one of the most asked questions by potential employees is, are you able to smoke weed at work?

Unfortunately, the answer is probably not. Unless, of course, you are fortunate enough to be working in a business that allows you to toke during or before working hours, as most laborer positions require that a person show up sharp enough to do the job safely. So, if you do not have a medical marijuana prescription, the workplace does not have to accommodate your cannabis indulgence regardless of its legal status.

While this might be frustrating, a person does not have the right to report to work impaired, and many companies have changed their policies of prohibited activities on the property to include vaping and cannabis use. The legalization of cannabis and smoking weed at work have nothing in common, and at most jobs, mind-altering substances, including alcohol are entirely out of the question.

How long does weed stay in your system?

For safety reasons whether you are smoking weed at work or beforehand, you do need to take precautions. Marijuana can stay in the system for many hours after ingestion, depending on your method of consumption and tolerance level. Oral options can last for up to twelve hours and smoking a regular joint will wear off in 2-6 hours.

How would an employer know that you are using marijuana?

Workers often question how an employer would know if they had participated in using cannabis before work, and that is a valid question that is worth looking into, as there are a few different rules depending on the region that you reside within.

Is my employer legally able to perform a drug test on me?

There is a short answer to this often asked question, and it is no. At least, not in Canada, as this action violates the Human Rights Code and is an infringement on a worker's right to protection of privacy. In Canada, workers generally have the security of not being tested for drugs, legal or illegal, and alcohol use. However, the United States allows for regular frug testing, and there are some circumstances even in Canada where employers have the right to test for cannabis use. These conditions are rare and must be very specific.

The positions are exempt from protection against drug testing in Canada 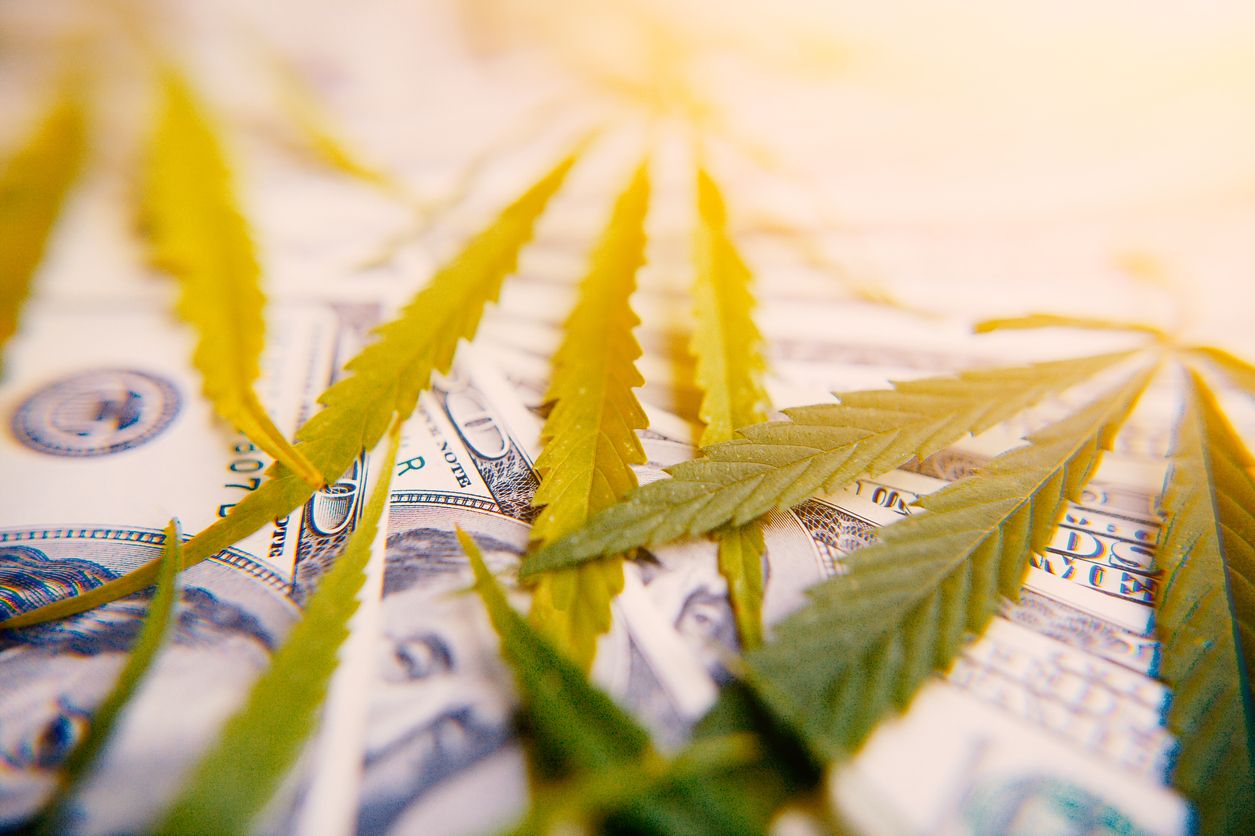 The highest paying cannabis jobs that are now available to Canadians

Marijuana legalization on October 17 in 2018, saw an increased demand for workers in the cannabis industry....