Do we really need cannabis misuse warnings on Twitter?

Gone are the days when social media platforms were a free-for-all, and users could post just about anything that they wanted without question. Some would argue this is a good thing, as it protects our most vulnerable from harm. Still, many are beginning to question the motivation behind a recent collaboration between SAMHSA and Twitter to target cannabis-specific ads with what some are calling offensive warnings.

The action in question

In early September, Twitter began adding notifications on cannabis-related tweets, and it appears that no post goes unnoticed, with both educational and casual content receiving the same treatment. Now, when users do a Twitter search for anything to do with cannabis, a warning is promptly displayed as a notification, and it spells out in bold that help is available.

The eye-catching title and the content of the message are offered in both English and French, followed by a short description that says, “If you or someone you know is struggling with substance abuse, you are not alone.” It’s an eerie message that includes a telephone number for the SAMHSA helpline and a button that can be pushed to connect users directly with someone from SAMHSA online.

Alcohol gets a free pass

You might be thinking that an offering for help with substance treatment is a good thing and that it’s likely also associated with other dangerous drugs that could have the same adverse effects. Yet, alcohol does not get marred with any warning such as this, nor do psychedelics like magic mushrooms, or posts about other nature-based mild altering substances.

The issue at hand

It simply doesn’t make sense to take such targeted action against cannabis when we know that alcohol steals the lives of approximately three million people every single year. How is it possible that any agency is so concerned with cannabis when people are dying in droves due to other highly addictive drugs, and if they are so worried, should we be expecting similar targeted campaigns against other legal substances?

The fact is that we know cannabinoids can be an excellent tool in the right hands for the treatment of substance abuse issues and that while it is impossible to deny the possibility of addiction to cannabis. As it has been well documented throughout time, it is also unfair to compare a dependency on cannabinoids to that of most other drugs.

Cannabis use in and of itself does not kill people, because it is not possible to overdose on it. If it were to take any lives at any point, it would be through blatant misuse and abuse, which is a rare circumstance among the majority of stoners. That is why many advocates fear that this message could have devastating consequences on the cannabis community, as it further pushes long disproven stereotypes surrounding the plant.

Should the warnings be removed, or should we do the same for alcohol?

Most would agree that the devastation left in the wake of the alcohol industry is a problem within our society that continues to grow by the day. People die of alcohol poisoning, violence, and impaired driving at exponential rates when they choose to partake in this perfectly legal substance, and many of these consumers could most definitely benefit from better access to supports.

Cannabis users and advocates, on the other hand, say that campaigns like this, particularly those that are done on widely used social media platforms, might do more harm than good, primarily when they target the cannabis industry specifically while ignoring the many dangers and conflicts that other drugs are inflicting upon society today.

Some experts point to the fact that Facebook and several other popular social media platforms refuse to allow any cannabis-related content at all. Even legitimate businesses and their profiles are being targeted and deleted without question. As a gauge for how well Twitter is going to fare among pot loving consumers, but a lack of other good examples should not be a good enough excuse to evolve with the times.

As cannabis legalization becomes global, and the market expands to include all of our close neighbours, we will hopefully see a fairer and more just treatment for related content. Unfortunately, until then, the internet will be full of stereotypes, misconceptions, and myths, as it bolsters political positions against the broad generalized use of nature-based drugs like cannabis for adults. 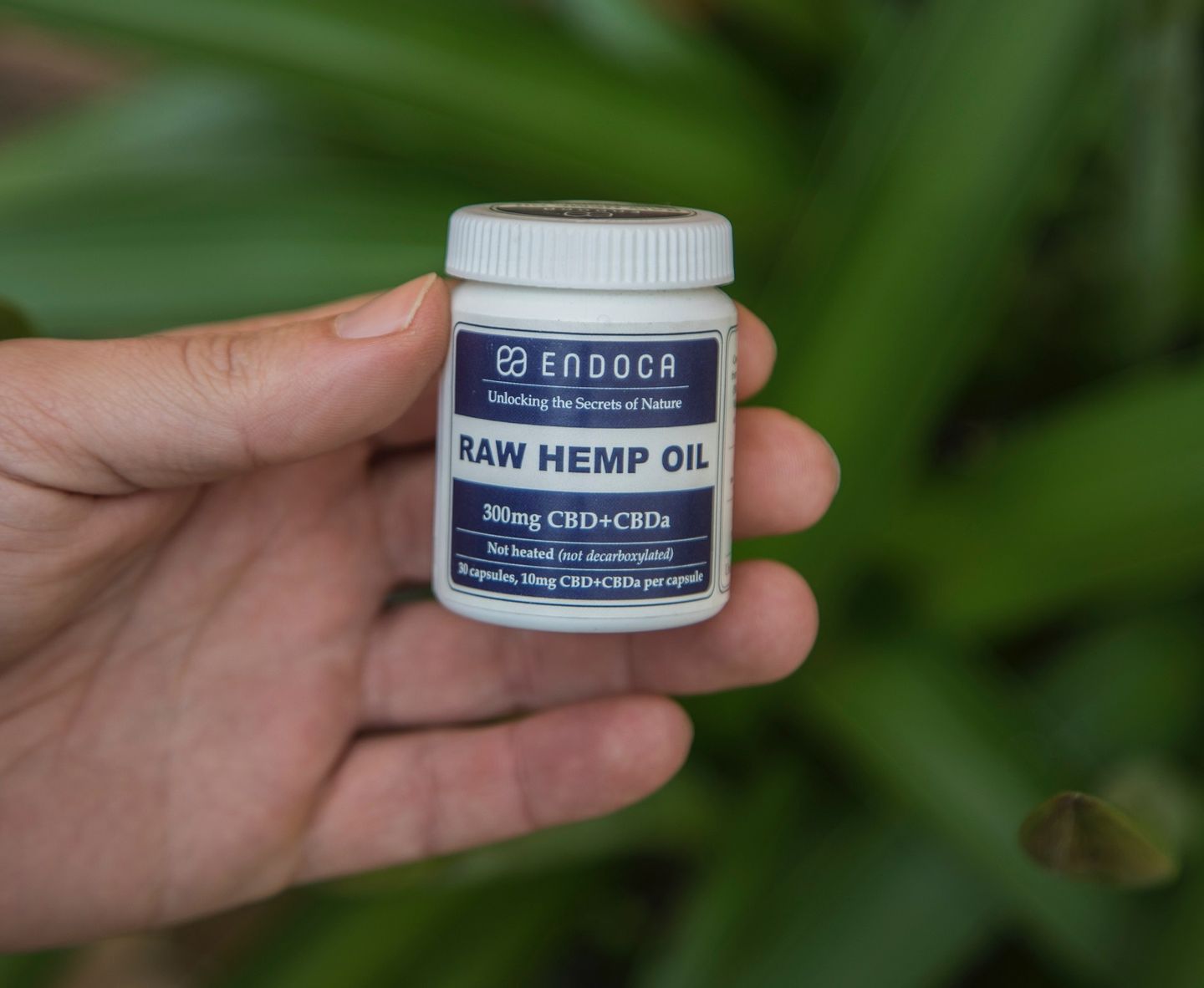 If you are considering adding CBD to your daily regime than you have likely tried to seek out some information that might help you in choosing CBD...