Did you know that William Shatner uses cannabis extracts?

The Starship USS Enterprise is no longer a daily part of Captain Kirk, AKA William Shatner's life, however, aches and swollen joint pain are. Mr. Shatner has perhaps replaced the stars in the sky with the stars of the cannabis plant, THC, and CBD. The 89-year-old Canadian actor says he uses 'magical cannabinoids' to help him soothe his body from the natural age-induced aches and pains.

Mr. Shatner does not stand alone, as he is one of many celebrities who are opening up and speaking out about the use of cannabis in their lives to treat specific health concerns. Olivia Newton-John also revealed that she used cannabis in the treatment journey of her battle with breast cancer in 2019. She uses cannabis extracts to combat the pain of the disease.

Why use the cannabis plant?

CBD is currently being used for treating:

THC is believed to be the primary psychoactive ingredient in the cannabis plant. The compound is known to stimulate the part of the brain that responds to pleasure, sex, and food. THC aids in the release of the chemical dopamine, which provides a relaxed feeling.

THC is currently being used for treating;

Shatner has disclosed to news agencies that he has a few more aches and pains now that did not bother him years ago. He uses these compounds as a topical rub and states that the cannabis extracts are magical and work immediately while rubbing the affected area with cannabis products.

Research from Dr. Ethan Russo indicates that THC and CBD are instrumental in reducing hard-to-treat pain involving rheumatoid arthritis. Many researchers believe in the entourage effect to be the most potent tool the cannabis plant provides in the recovery of the pain. William Shatner believes in this analysis and continues to use  CBD products and THC oil to keep him fighting the galaxy's battles.

Mr. Shatner's revelation of his use of cannabis extracts, whether in the form of CBD products or THC oil, should be of no surprise to his Trekkie followers. Five years ago, Captain Kirk announced, "Oh, I love marijuana." He had also stated that when an individual state legalized cannabis, it was a great move. Mr. Shatner is clear on his views that his statement on his love of marijuana will not hurt his seven-century career, which includes one of his roles as the unforgettable Captain Kirk, who he toured the deepest parts of the galaxy.

Perhaps, ‘Beam me up Scotty’ could have a different connotation today on the USS Enterprise, and maybe the starship would travel with Star Trek-inspired strain Romulan. 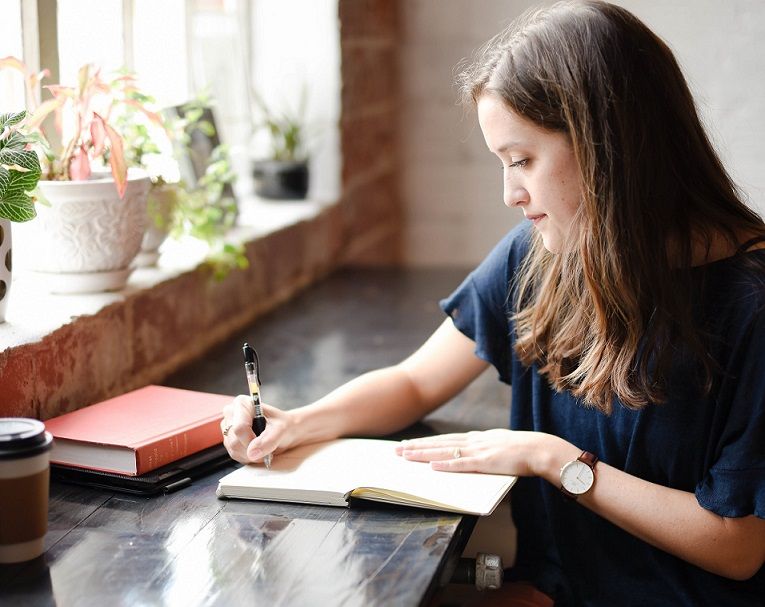 Cannabis can stimulate blood flow through essential components of the brain which are believed to be in the brain's center for creativity....