Did the actors in Weeds smoke cannabis on camera?

The mothers’ job is perhaps hinted at through the title Weeds. However, there is also another meaning behind it. Weeds are hardy plants that grow practically anywhere. They are tough species that are capable of surviving desperate climate environments, just like the star of the show. Overall, the word weeds mainly refers to the plants that struggle hardest in order to survive. Parker and her family are one of those weeds struggling to survive.

The characters of the Weeds TV show are often seen tending to the plants. Too bad these plants are plastic, thus the reason you see no product being trimmed up close. Ha-ha! The actors on the Weeds cast did not have the pleasure of smoking real cannabis on set. They did, however, get to smoke herbal cigarettes in place of cannabis. The former co-executive Stephen Falk states that it would be pretty impossible to smoke and act simultaneously, but then again, perhaps he has never tried.

The Weeds TV show looked for other products to substitute for marijuana plants. Moss and other plants resembling cannabis were quite often used for filming. Throughout the Weeds TV show, we are given a peek at the grow houses filled with plastic plants.

Do you need to be a weed smoker to be among the Weed cast?

Mary-Louise Parker, the matriarch in the family, is open to speaking about her cannabis use.  Parker tells us that she has never participated in weed of any kind but that she does remember a time when she ate a pot lollipop. She explains that she remembered feeling nauseous and that a friend had given her this weed lollipop. She had carefully placed the weed lollipop in the safest place, which at the time was her shoe cabinet.

Parker explains that she felt so bad and in search of relief when she remembered the lollipop and how she was told that it would help with her nausea. Unpeeling the plastic wrapper from the retrieved pot lollipop, she bravely ate it. Disappointment followed no break from the ill feelings when she realized that the lollipop did not work.

Mary-Loise is not opposed to smoking weed. The timing never seemed right for her, and she admits that she was concerned about her addictive personality, so she chose to refrain from partaking in the use of cannabis. Justin Kirk and Kevin Nealon, also Weed cast members, admit to having taken a toke or two on the set of Weeds. Disappointedly the joint consisted of tobacco and mixed herbs, which did result in a light-headed dizzy effect, but that’s about it.

California, where the Weeds cast shot the show, passed the Adult Use of Marijuana Act in 2016. One might wonder, if marijuana had been legal there when the show was first produced, would the set be filled with the aroma of cannabis? Do you think real plants would have replaced plastic plants had it been allowed? 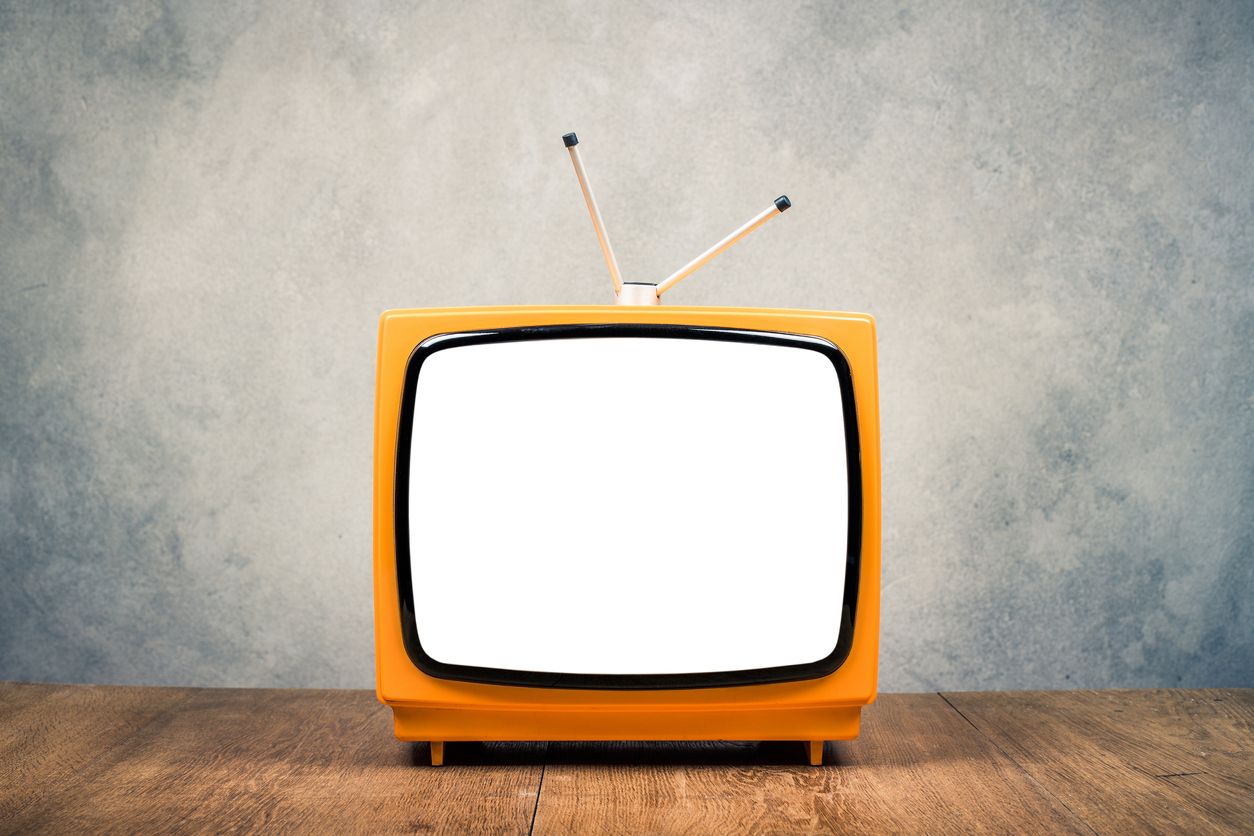 All about the TV series High Maintenance

The show gives light to a nameless cannabis delivery person....