For years enthusiasts, advocates and experts have fought to clear the air surrounding cannabis, and all that it can do. With whole generations uncertain thanks to political propaganda, and ‘just say no’ campaigns - it’s no easy feat to undo the damage that has been done thus far, but we’re making progress.

Unfortunately, it’s still not enough to balance the sheer amount of misinformation that’s still in circulation, and this time it’s not coming from government officials. It’s being condoned, supported, and spread often by people in the legal industry as well as those who’ve learned from it. These people generally mean well, even if their actions are questionable.

No matter where you look it’s there, these continual myths and misconceptions, some of which can be quite dangerous or at the very least, misleading in a way that leads consumers in the wrong direction.

Folklore can be dangerous

It’s problematic when we put all of the focus on THC or CBD when terpenes and other lesser-known cannabis elements can have just as much if not more influence over the experience. It’s also incredibly disappointing to see how many dispensaries and brands put an emphasis on Indica and Sativa labels as if they hold any real value to users. What’s even scarier is the lack of transparency, as diagnoses such as CHS are only mentioned in hushed tones, where no one can hear the harshness of the truth.

Producers are becoming reliant on cheap fixes at the cost of consumers’ health, and marketing gurus aren’t doing the plant, industry, or people any favours by pushing a narrative that has long been disproven. Regulatory agencies are forcing brands to get creative with advertising pushing them to lean heavily on catchy phrases and terms that aren’t relevant. Governments are keeping patients in the dark, without direction or assistance, when we have scientific data that shows certain cultivars or products work best for specific conditions, and progress is non-existent.

We have the chance to make it right

As we move forwards, it almost seems as if we’re taking a few steps backward at the same time, holding us in this awkward, uncomfortable and unwelcoming place where society cannot fully embrace the plant and its many offerings for what they really can give. It’s a unique place to be in, and one that’s not going to be easy to escape, especially if we continue to make the wrong choices.

When faced with multiple conflicting stories, it creates a sense of mistrust that scares the canna-curious away from what could be a completely safe and effective therapeutic option. Without trust, there is no way to grow, and consumers will continue to have experiences that aren’t quite what they were looking for.

We act like cannabis can save the world, and the reality is that it probably could, but not in the way so many are led to believe. Responsible consumption practices are key. Transparency is desperately needed, and quality education is the only way for us to move past this. 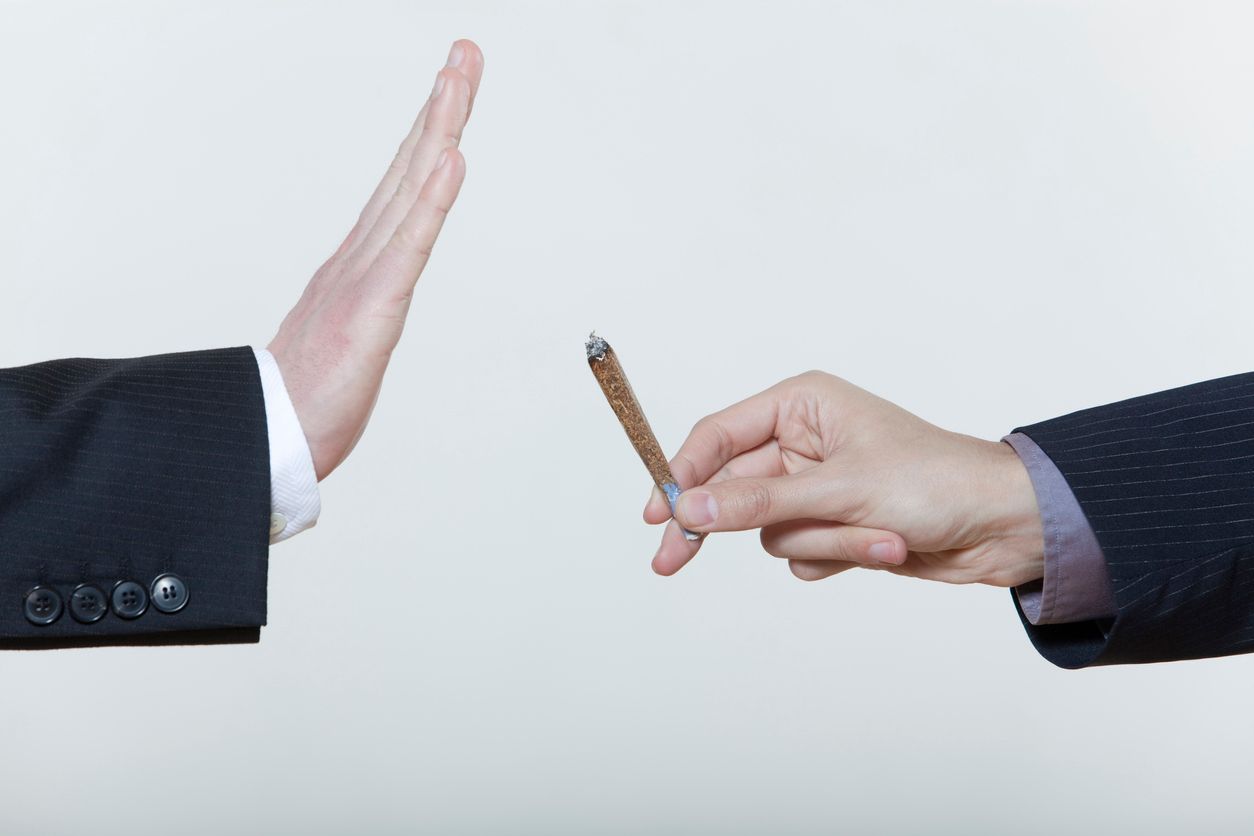 It’s time to clear the air surrounding the preconceived notions of those who don’t quite understand what this world is really like on the inside....