Chris Rock admits to having psychedelic parties with fellow comedians

Famous TV stars spend a lot of time hiding what they do from the general public, and for a good reason, because someone somewhere is always ready to jump out and judge them at the first opportunity. It’s a stressful way to live, but now that society is becoming more accepting of drugs like cannabis, more stars are coming clean about their love for the power of nature.

We just want to take a moment before we highlight this fantastic story to say that we aren’t covering these kinds of stories to lift the lid off of the habits of the rich and famous. This isn’t a tabloid magazine searching for the latest dirt on all of your beloved celebrities. The hope is to provide a platform for taboo topics to be discussed to reveal a reality that so many are only now becoming aware of, and it’s that those who seek to reach a higher state of mind through natural drugs are successful and motivated too.

Chris Rock made headlines after making an appearance on the Ellen Degeneres Show, where he admitted to gathering with fellow comedians during the lockdown to put on socially distanced shows. An idea that only seemed natural given our current situation and their lack of ability to do large scale social events, but the impromptu comedy skits aren’t what everyone’s talking about. Rock also eluded to consuming large amounts of drugs, including both cannabis and psilocybin.

According to Chris, his good friend Dave Chappelle loves nature-based drugs so much that he’s got his own chef who is trained to prepare cannabis edibles and mushroom-infused foods and drinks for the group. He says that they’ve been doing tonnes of drugs, because what else is there really to do in the middle of a pandemic. However, he is also quick to point out that they all stop short of anything harder than the two psychedelic options.

Dave Chappelle has always been known for his love of cannabis, and Chris Rock hasn’t been overly discreet about his preferences either. During the Degeneres interview, Rock lists off several names of famous comedians who are also partaking in the pot party dates, including Kevin Heart, Michelle Wolf, and David Letterman. All of whom gather at Chappelle's Ohio Farm, which is equipped with a full-fledged stage and equipment for intimate shows.

The perfect way to spend time during COVID-19

This regular pot party has been dubbed the Chappelle Summer Camp, and we can’t think of anything better than heading out to a huge chunk of land to enjoy the psychedelic benefits that nature has to offer. Tales of treats like mushroom tea, and more green than any person can smoke, sounds like the ideal staycation in the middle of these crazy times.

Unfortunately, according to a source that is close to Chris Rock, it seems that the regular gatherings have stopped for now. Coronavirus cases continue to surge in the region, but the crew is most likely patiently waiting and looking forward to their next pot party. We know we would! 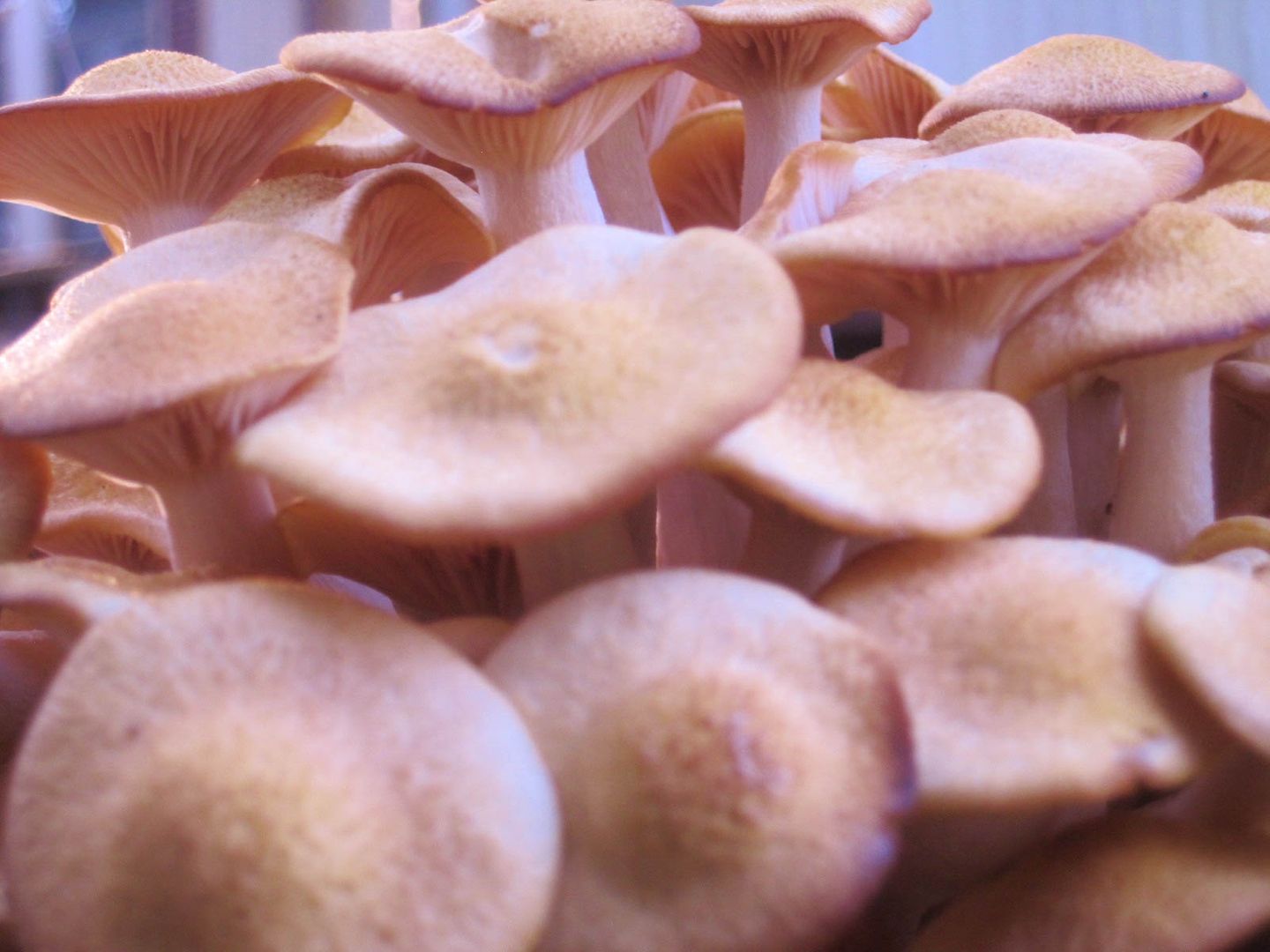 Will cannabis investors eventually warm up to psychedelics?

Cannabis companies and investors are looking at adding to the green they have been harvesting for years by tossing psychedelics into the mix....