Cannabis use will no longer be a UFC violation

Testing positive for cannabis use will no longer be an issue for UFC fighters. If THC shows up in pre or post-fight drug tests, the athlete will not be sanctioned. They can, however, still be banned if there is evidence indicating that the athlete took cannabis for performance-enhancing purposes.

Science on the UFC side

The current senior vice president of Athlete Health and Performance,  Jeff Novitzky, acknowledges that while he aims to continue to ensure athletes are not competing under the influence, he agrees that urine and blood levels of carboxy-THC have none or very little scientific correlation to impairment.

THC, a compound in cannabis, is fat-soluble and, once it is ingested, it can be stored in organs or fatty tissues in the body for quite some time. In some cases, it can be released back into urine or blood. This can sometimes occur a long time after ingestion, resulting in a positive test when no cannabis is used.

No lighting up before the day of an event

This change in the UFC rules via the United States Anti-Doping Agency (USADA) does not allow the UFC competitors to smoke directly before the match, even though it will no longer suspend athletes who test positive for cannabis.

Novitzky states that the bottom line where cannabis is regarded is whether or not the athlete consumed cannabis on the day of the fight. They would have no interest if the fighter used cannabis days or weeks before the event. Often this has been the issue for historic positive testing for cannabis of the athletes in previous days.

So, although the fighters are not at risk of receiving a sanction from the USADA, the athletic commissions are not walking the same green path. They can still suspend a fighter if they test positive while under their jurisdiction.

Novitzky wants to caution people about too much enthusiasm about the USADA change of heart regarding cannabis use for their athletes, reminding fighters that the commission's factor is still an issue but is being worked on.

Novitzky states that they are informing, educating, and lobbying the commission in the hopes of having them come on-line with the USADA as it relates to cannabis use. This action would benefit the athletes involved with cannabis use both for medical and recreational purposes.

UFC competitors received the news about marijuana use just days before the organization announced that they are researching and looking into the use of psychedelic drugs to treat traumatic brain injuries in fighters. The UFC is looking ahead and may incorporate psychedelic drugs into the UFC rules book as more clinical evidence becomes available.

Favourites who use weed

Nate and Nick Diaz, UFC fan favourites, are delighted at the news of being able to smoke their weed in the days before an event. The pair are self-stated regular weed users, and they have often been spotted on social media websites smoking a joint.

Nick is contemplating returning to the fight ring after being suspended for testing positive for cannabis three times. He received a five-year suspension from the Nevada State Athletic Commission in 2015 for cannabis. The initial ban was eventually reduced to 18 months.

The world is becoming more knowledgeable about the health benefits that cannabis provides. The unique anti-inflammatory properties of CBD, a compound of cannabis, are making a place in the medical space. Cannabis is viewed as being among some of the most efficient medicines in the world, and as such, many athletes are using cannabis to relieve pain and help control anxiety and depression.

Many athletes choose cannabis over opioids and other prescribed drugs to combat medical conditions. This change in the rules will alleviate fighters from the fear of being sanctioned for medicating their health condition in a legal fashion without having to resort to big pharma drugs. 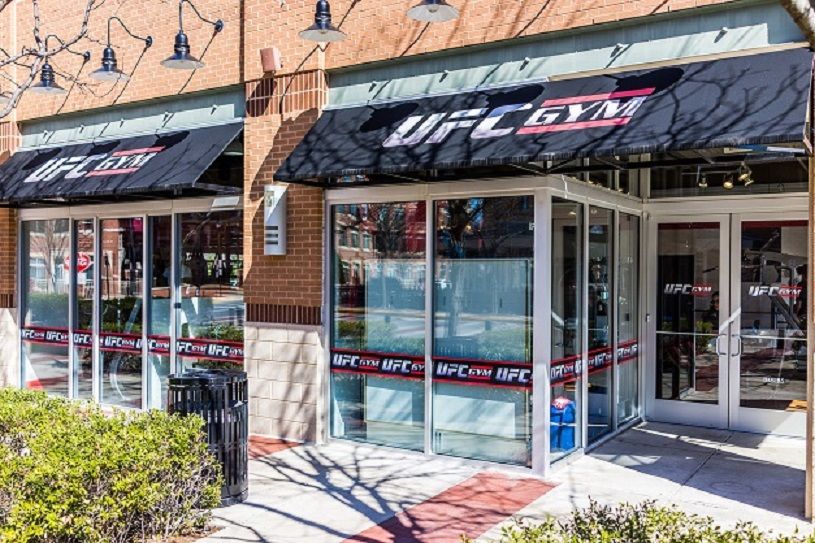 Aurora Cannabis Inc. and the UFC team up to research the effects of CBD

The goal is to verify the benefits of CBD oil, while perfecting the ideal dose of cannabidiol to improve overall quality of life of competitors....