Eighteen years have passed, and now an Australian resident can legally smoke his stash within the Australian Capital Territory, including the capital city of Canberra.

Federal marijuana legalization became law in September 2019, and this law saw Australia's capital become the first jurisdiction within the country, with legalized recreational cannabis possession and cultivation. This law is the opposite of the federal marijuana legislation than can impose prison terms for those caught using the drug for personal use.

Residents over 18 can legally possess up to 50 grams of dried marijuana. The Australian law also allows two plants per person or up to four plants for each household as being legal. However, if citizens caught supplying the drug to others, they can be charged as selling still remains illegal.

Under Federal marijuana legislation in Australia, recreational possession of cannabis could issue a penalty of two years in prison

Eighteen years ago, an inmate of an Australian prison acquired a small amount of illegal cannabis from his girlfriend. The transaction occurred during a routine prison visit, where the cannabis was concealed and wrapped inside a rubber balloon, which the inmate then inserted into his right nostril, to avoid detection from the correctional officers. By mistake and to prevent exposure, he pushed the implanted package further into is nose cavity.  He mistakenly assumed that he had swallowed the package and would expel traditionally later, and eighteen years passed before he found out that this was not the case.

There were some symptoms

Over the eighteen years that the man spent incarcerated, the balloon became hardened and formed a rhinolith, which can obstruct the nostril. Years of sinus infections and other health concerns plagued the man until eventually, after many tests, it was revealed that there was an object inside his nostrils.  When removed, this object proved to be some form of plant matter, and it turned out to be cannabis.

When the results of the surgery were divulged to the former inmate, he recalled how the cannabis found its way into his nostril 18 years previously. The doctors at the Westmead Hospital in Sydney Australia, where endoscopically the 19mm by 11mm rhinolith aka "bag of weed" was removed, believe that to the best of their knowledge, this is the first reported case of what is deemed as prison-acquired marijuana-based rhinolith. Drug smuggling into jails is by no means a new phenonium. 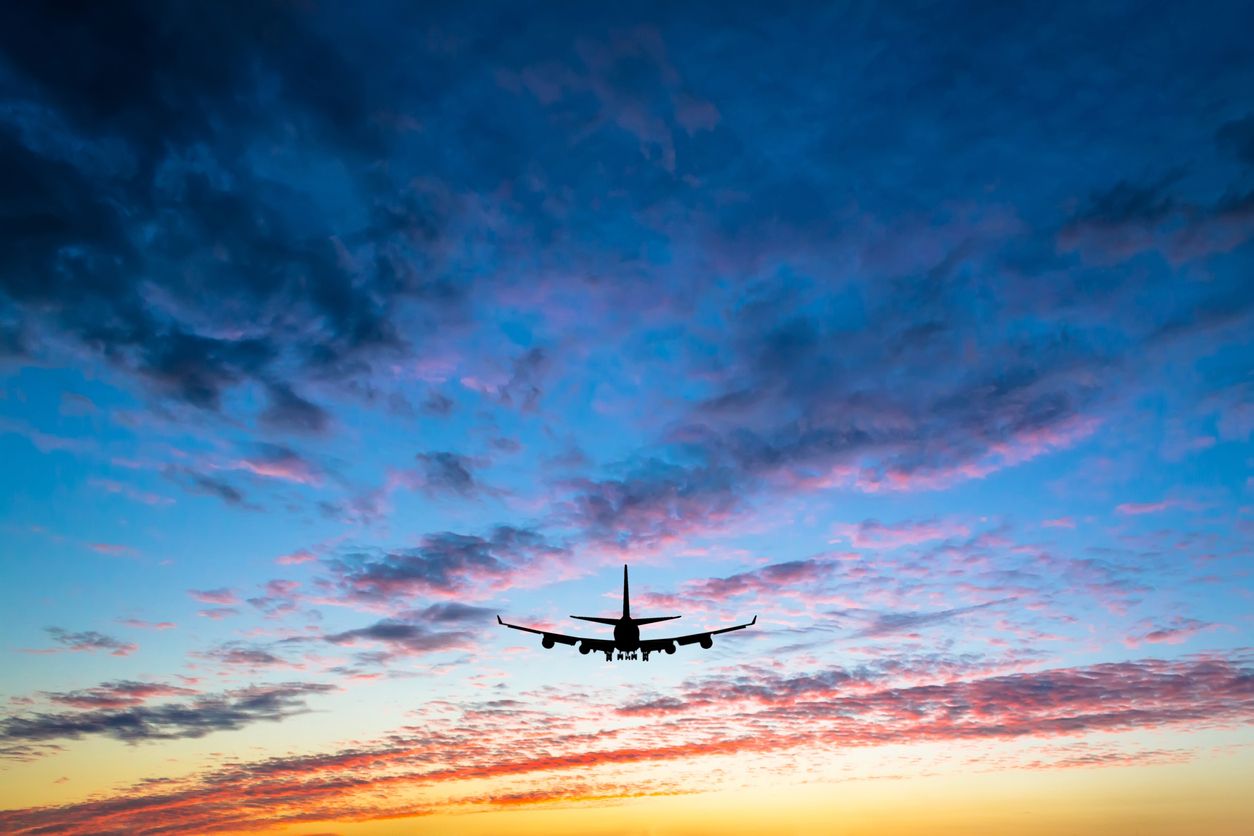 The first 100% hemp plane is a total success

It can hold up to 36 passengers, 4 flight crew, and 1 pilot which is a relatively large undertaking when you consider that it’s the very first of its kind....