Most cannabis enthusiasts would agree that there isn’t much out there that pairs better than marijuana and music. The Northern Lights Music Festival in California cashed in by offering a unique experience that remains illegal in most regions. The NLMF which drew in thousands of consumers allowing vendors and attendees the opportunity to buy, sell and consume marijuana products is evidence of just one direction that the global cannabis industry could possibly go, and the results aren’t half bad.

What the festival offered

This year at the Northern Nights Music Festival, there were over 20 regulated pot product vendors, alongside plenty of recreational cannabis programming and entertainment. Just a few of the most raved about highlights include self-massage, stoned yoga, couples therapy classes and many other unique and educational workshops with the sole focus of bringing the entire community together. The event, which was provided with a permit, lasted for three full days from Friday, July 19 - Monday, July 21, and even offered guests the option to pitch a tent instead of making the long journey home each day.

Though prior years included plenty of recreational cannabis use and sales, this was the very first legal one of its kind in the United States, which has many consumers from other regions wondering if they too will have the opportunity to experience this kind of event. So far, there aren’t any quite like this one planned for this summer in Canada due to regulations that do not yet allow public recreational cannabis vendors.

What to expect: A forest setting pulsating from live music from a lineup of internationally acclaimed music artists who will perform throughout the entire weekend. This festival includes food, beer and a well-educated series of speakers who are dedicated to changing stereotypes and advancing the cannabis industry.

What to expect: This year’s festival features classic rock performers including the world-famous performers Bret Michaels, Cheap Trick, Vince Neil, Eddie Money, Night Ranger and the Iron Maidens. There will be beer, food and recreational cannabis accessories for sale. Though you won’t find herbs or concentrates, open consumption is encouraged, so don’t forget your joint or bong at home for this one as it’s BYOW.
For more info: www.cannafest.ca

What to expect: This brand-new festival will feature a host of comedians, speakers and DJ’s that have promised to keep the beat pumping and celebrate cannabis in the best way possible. There will be music and marijuana consumption, which is not only expected but is encouraged. Unfortunately, this too is a bring your own weed event, but you will find plenty of good brew, food and laughs at this Canadian cannabis festival.
*For more info: https://cannabiscomedyfestival.ca * 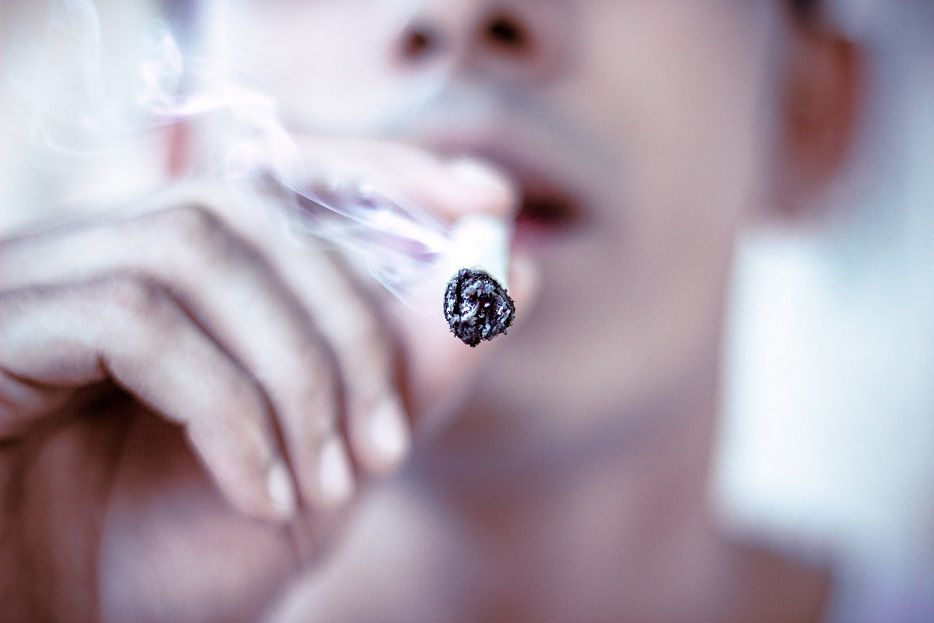 How to finely tune a cannabis routine to suit your lifestyle

Our goal today is to provide a few tips and tricks to help anyone plan their marijuana use in a way that won’t negatively affect daily responsibilities...